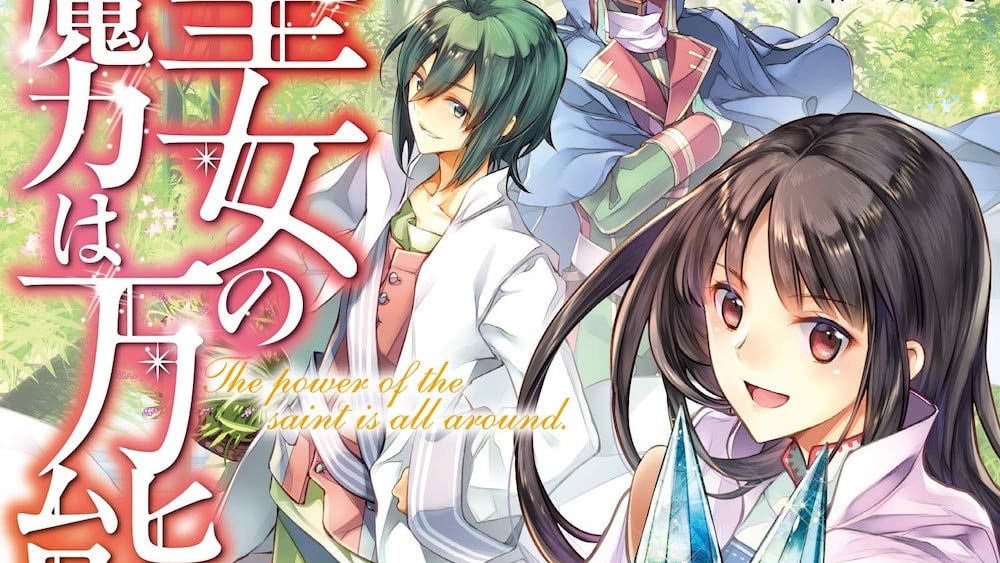 The Saint’s Magic Power is Omnipotent—so omnipotent, she’s whipped herself into anime form.

It’s been revealed that The Saint’s Magic Power is Omnipotent, a series of isekai light novels by Yuka Tachibana and Yasuyuki Syuri, is getting an anime adaptation. It’s not clear yet whether that’s going to be a series, OVA, film or something else.

Seven Seas licenses both the original novels and the manga for English-language release. Here’s how they describe it:

Sei, a 20-year-old office worker, is whisked away to a whole new world. Unfortunately for Sei, the ritual that summoned her—meant to produce a “Saint” who would banish the dark magic—brought two people over instead of one. And everyone prefers the second girl over Sei?! But this is just fine by Sei, who leaves the royal palace to set up shop making potions and cosmetics with her newfound magic. Business is booming, and this might not be such a bad life, after all…as long as her supposed Sainthood doesn’t come back to haunt her. 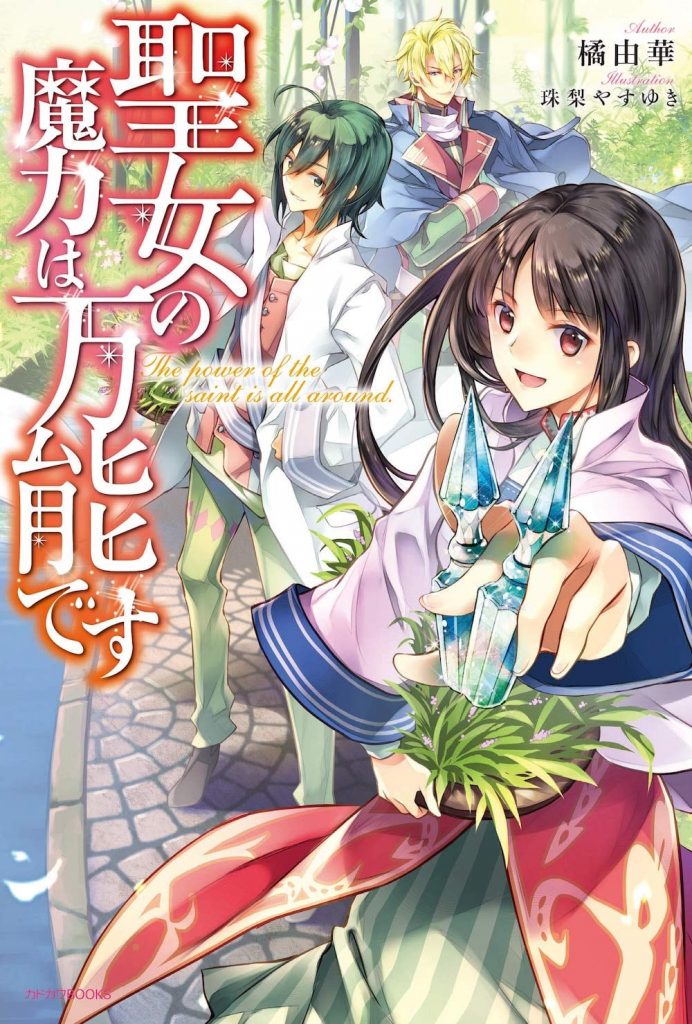