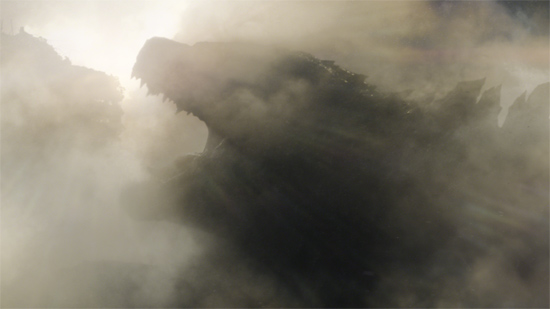 After a ten-year hiatus, Godzilla is suddenly finding himself pretty busy.

First came the 2014 Gareth Edwards-directed Hollywood version, then the upcoming Japanese reboot from Hideaki Anno and Shinji Higuchi. Now it’s been announced Godzilla will face off against King Kong for the first time since 1962.

It’s all part of a deal between Legendary and Warner Bros., who own the rights to Godzilla and King Kong, respectively. Before the two beasts face off in 2020, they’ll both make solo bows with Kong: Skull Island in 2017 and Godzilla 2 in 2018.

This isn’t the first time the two movie monsters have faced off: they originally battled way back in ’62 in King Kong vs. Godzilla, which is still the highest-grossing Godzilla film to date, thanks to the popularity of the ape in Japan at the time.

Here’s looking forward to the showdown.