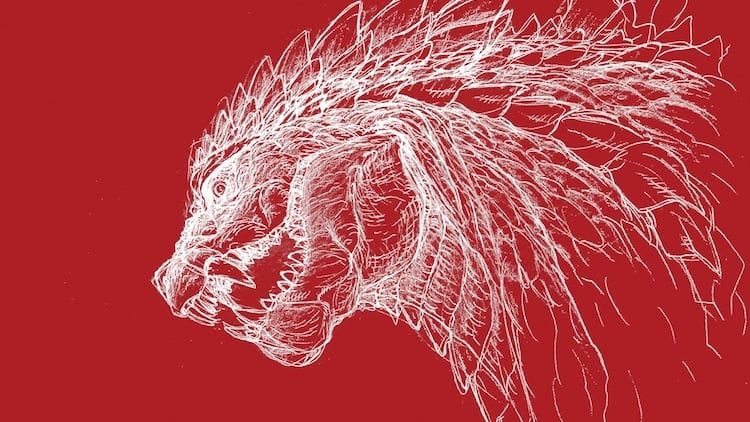 Among the slew of announcements from Netflix today, here’s the one that I’m most excited about: Godzilla Singular Point, the Godzilla anime series from BONES and Orange.

Today Netflix released a bunch of new SP information, including a poster and trailer plus some cast and story details.

According to the ‘flix, the series will center around “the young geniuses Mei Kamino, a female researcher, and Yun Arikawa, a male engineer, as they take on an unprecedented threat with their companions.”

When danger comes up from the depths, only young geniuses Mei, Yun, and their team can face the threat in Godzilla Singular Point! Take a first look at next year’s new series featuring the classic monster. @CG_Orange_eng @TOHO_GODZILLA pic.twitter.com/B7VWyGb3ZZ

Singular Point is headed to Netflix in 2021. It’ll air on TV in Japan starting in April. 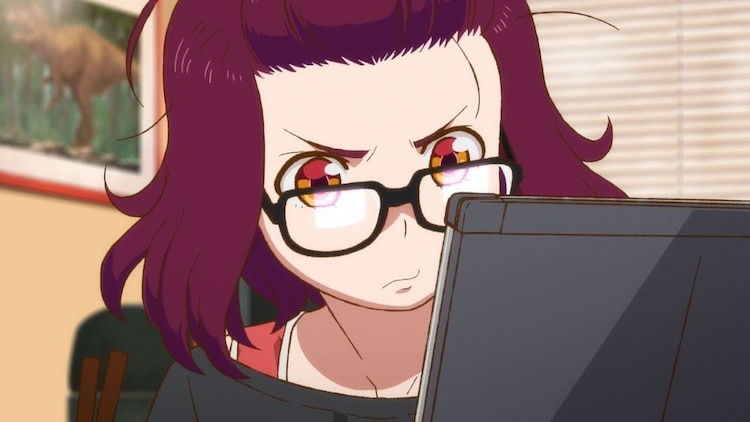 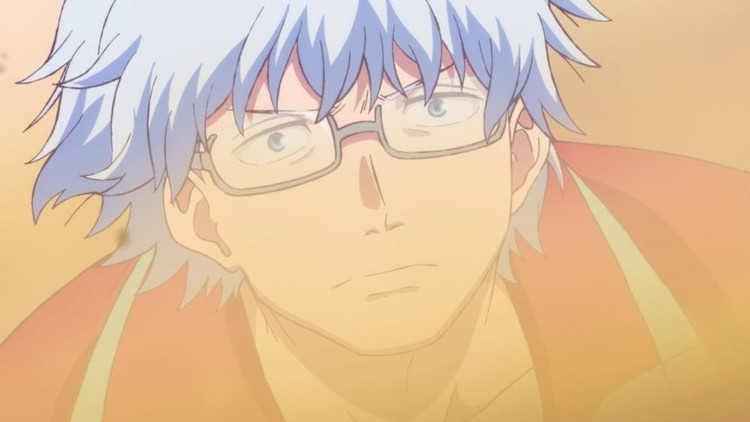 The BONES-and-Orange animated series will be staffed by the following humans:

I think this looks about a thousand times more fun than the CG film trilogy, personally. And I’ll never say no to some more Jet Jaguar in my life! 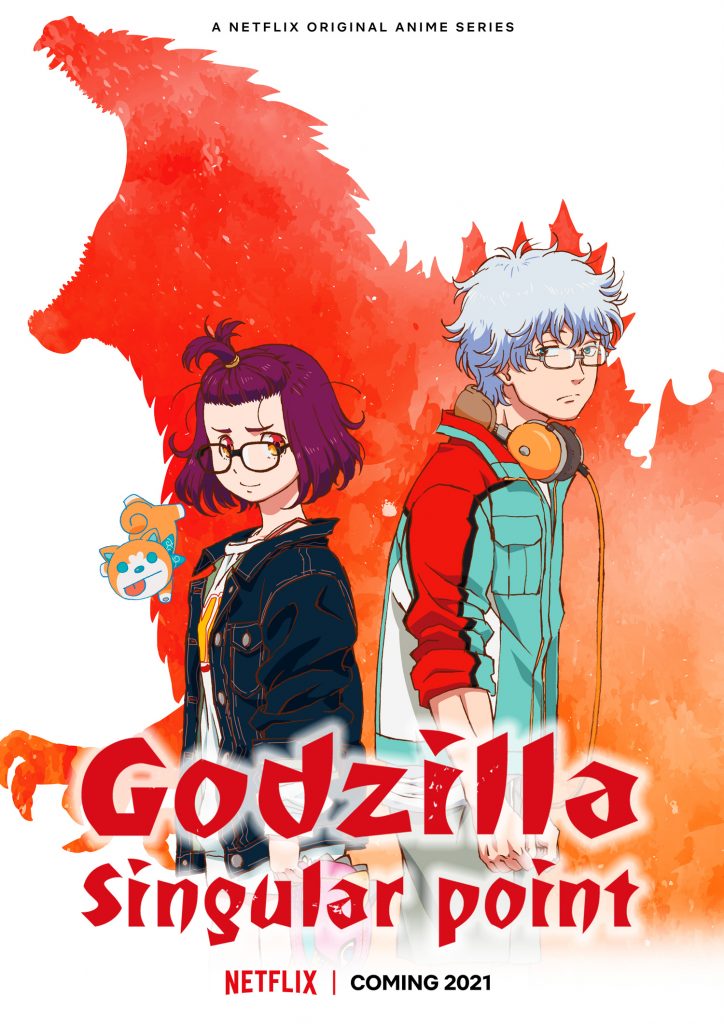