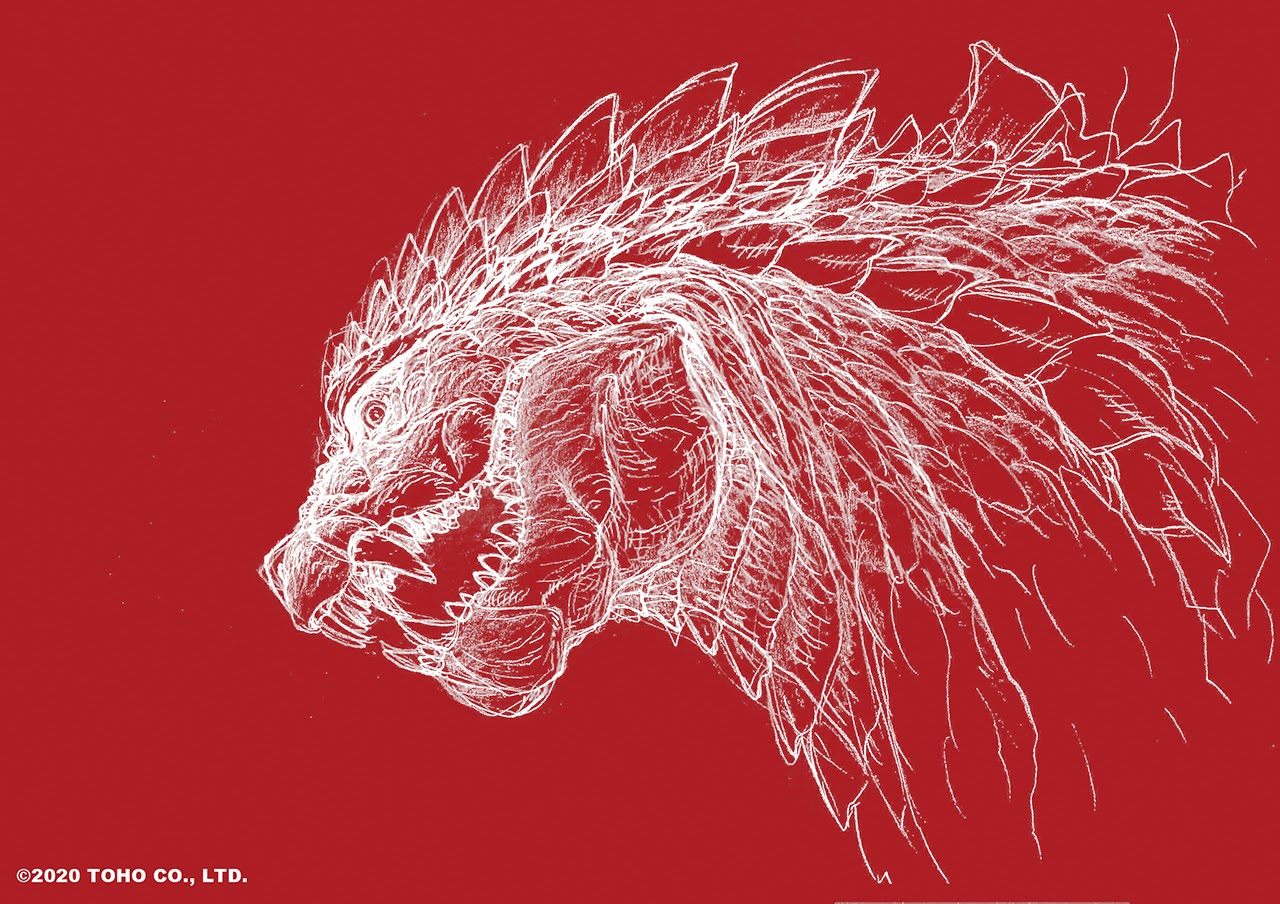 Following the success of the animated film, Netflix announced further plans for the most famous kaiju of all time with the reveal of a new Godzilla anime series titled Godzilla Singular Point. Featuring a brand new cast and an original story, the BONES (My Hero Academia) and Orange (BEASTARS, Land of the Lustrous) production is set for a global premiere on Netflix in 2021.

Check out a sample of Kato’s character designs below, and see above for a peek at Yamamori’s Godzilla design. 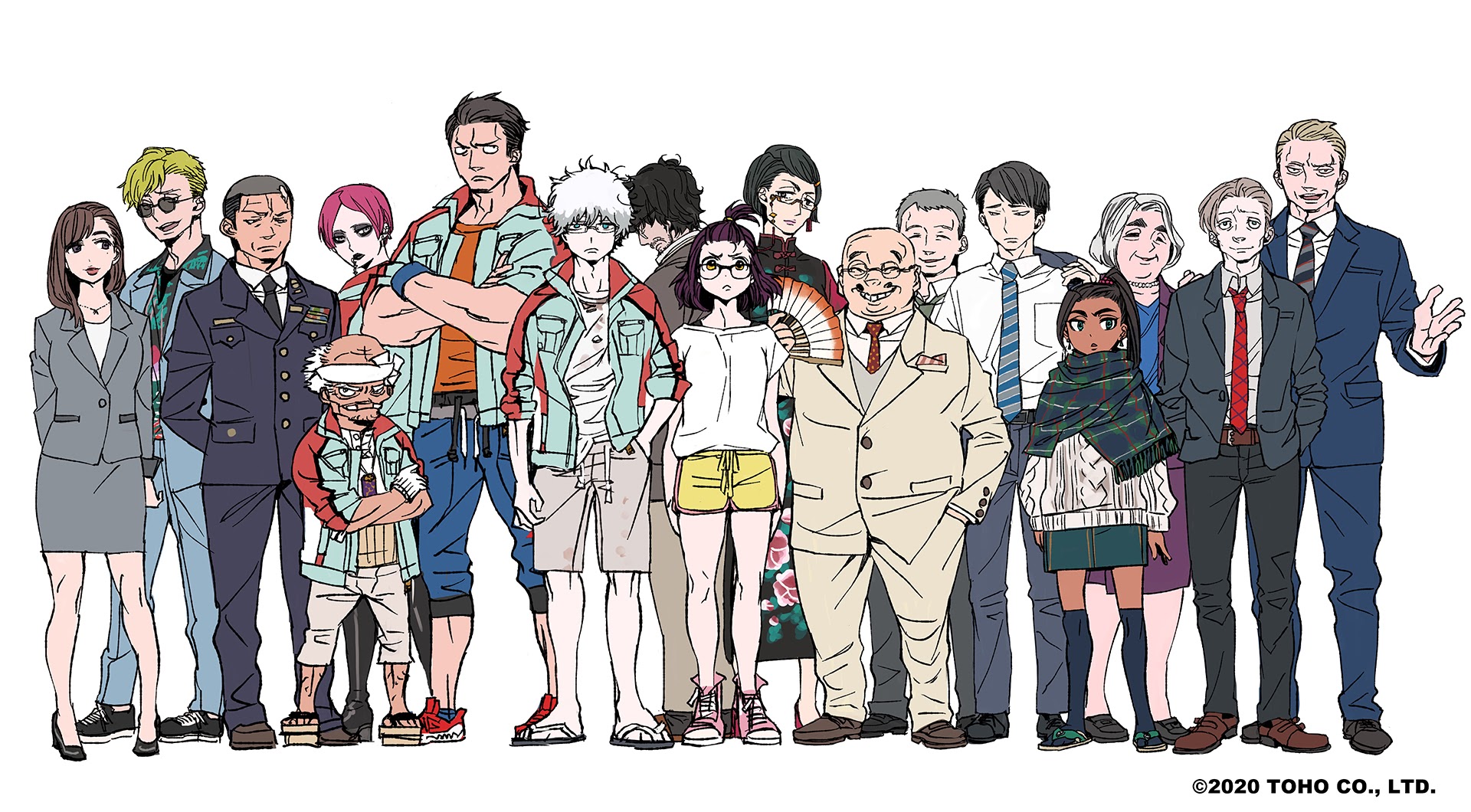