Extra-Terrestrial Boys & Girls, the new anime from Mitsuo Iso, the creator of Den-noh Coil, is on the way.

The anime, which was announced so long ago we’d started to worry about it, is heading to screens in 2022.

Along with the announcement came the first key visual and teaser trailer.

Extra-Terrestrial Boys & Girls is called Chikyūgai Shōnen Shōjo in Japanese. It takes place in 2045, and centers around a group of children who have been left behind on a space station. By using technology like social media, AI, smartphone-operated drones, the kids overcome various difficult situations. It’s not yet clear whether it’s a series, film or something else.

Iso is the director, writer, and original creator. The character designs are by Kenichi Yoshida (Eureka Seven, Gundam Reconguista in G).

Extra-Terrestrial Boys & Girls is being produced at Production +h, a new studio founded specifically to create it. Avex Pictures and Asmik Ace are also involved.

When Yuko “Yasako” Okonogi wears her digitally-augmented glasses to view e-space, she sees an amazing series of images, information and programs laid on top of the “real” world around her. But when her family moves to Daikoku City, Yasako discovers that the e-space has a dark side as well. Her new classmates are involved in e-hacking, and the urban legends about dangerous entities hidden in the programming become much more believable when she learns that one of their friends might have died chasing one. Scariest of all, Yasako soon realizes that she has missing memories! Did something happen to her? And did it happen in our world or one that shouldn’t even exist? To find out, she’ll have to take a journey through the digital looking glass and learn the shocking secrets of the Den-noh Coil! 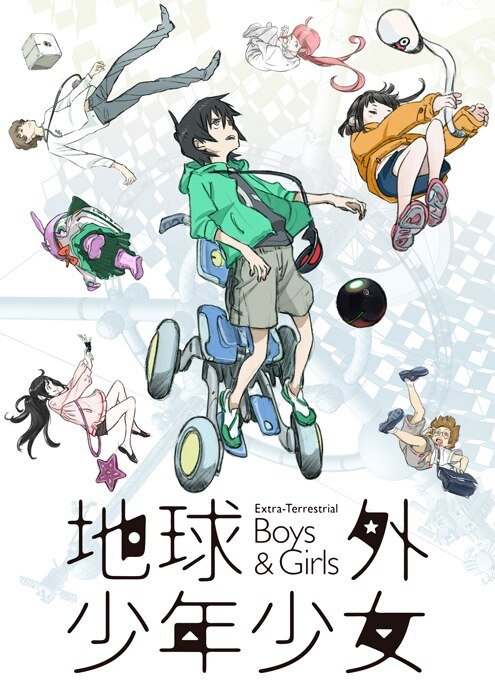 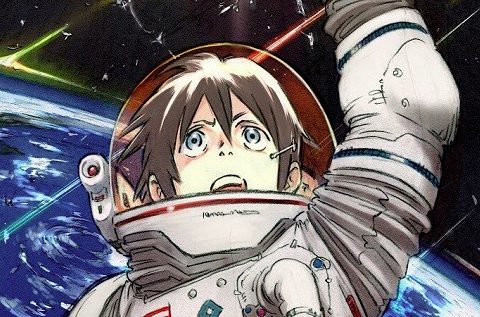 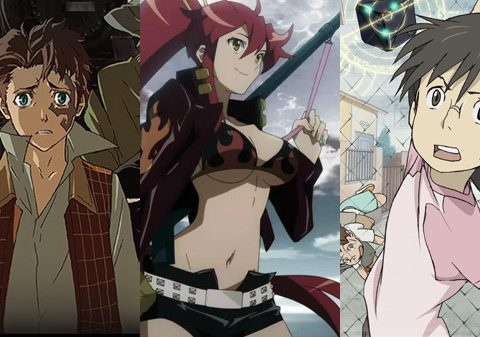 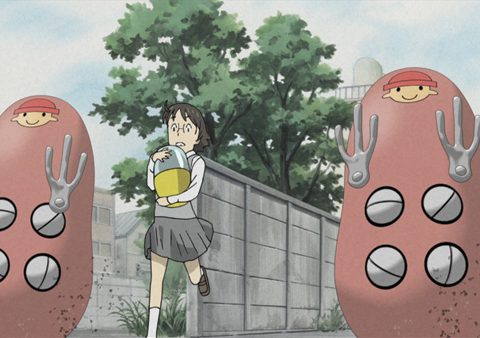 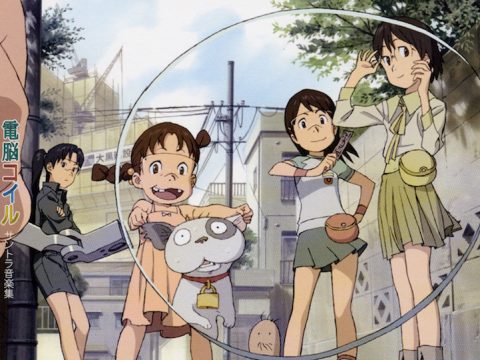