The Top 5 Anime Girls in Kimonos

For many people, this dress is the ultimate symbol of a traditional Japanese dress so it isn’t uncommon to encounter them in Japanese animation regardless of genre. These are special Japanese outfits though, often worn by women on special occasions only. There are, however, some exceptions to this depending on which anime girl you question about it. Below, we’re going to list not only the top five anime girls in kimonos, but ones that are known for wearing them for most of their screen time, or are just best known for it rather than girls who have worn one once or twice in their series.

Next to their names you can find out what they’re from if you don’t already know them, and below that, where you can watch them and buy a physical release of their series to help support them! Now without further ado, you can continue your scrolling to find out who is number one! 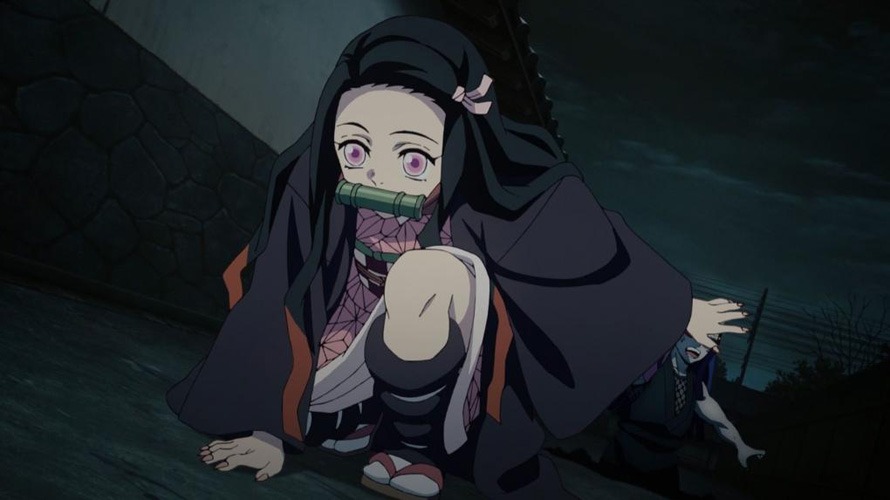 A popular loli in recent times, Nezuko is known for her pink kimono and bamboo gag to keep her from biting others. Despite her appearance, she’s actually quite powerful and… well, we’ll let you find that out for yourself if you haven’t watched this.

Getting back to her outfit, it has unique leaf patterns with a more pale pink lining than the rest of it. Around her waste is a white and red checkered obi, and around that is an orange thread knotted and looped around her waist with a band of green just above it.

She is super cute, but don’t let that fool you! As a human she may have been more on the caring side, but as a demon she can become quite intimidating. 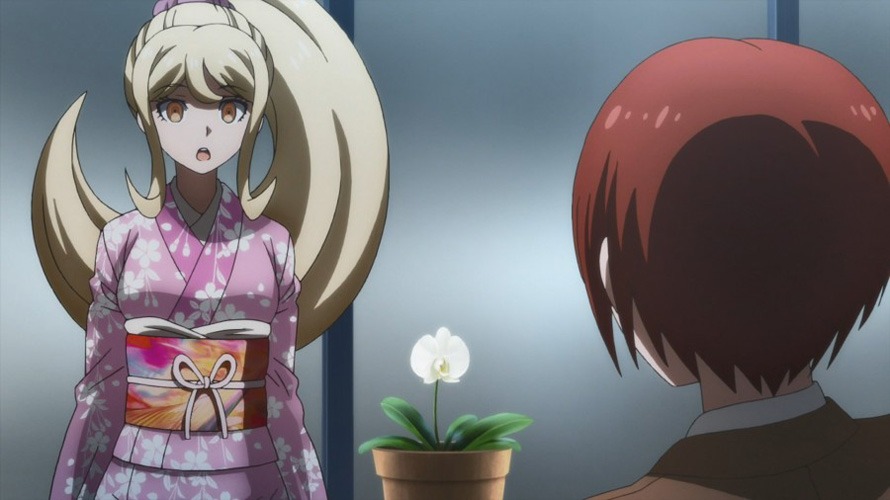 One could hardly be considered the “ultimate traditional dancer” if they don’t come kimonos to be worn 24/7, but Hiyoko is no joke when it comes to that. Although she might not be able to put it on herself as someone who has had everything done for them by those around her, she at least puts in the effort to learn to become more independent.

Although she may be a bit of a bully, her appearance and outfit make up for that easily and land her on this list among the top anime girls to wear one. Originally from the game Danganronpa 2: Goodbye Despair, she wears a traditional orange kimono with a white floral pattern. Her official artwork however has her in a traditional pink one with a red sash.

The latter artwork is similar to an older version of herself that can be seen in the animation as well, although her regular younger version in this animated series wears a yellow one that closely resembles her orange one from the game with only a few minor differences such as having a pink sash rather than a yellow one. 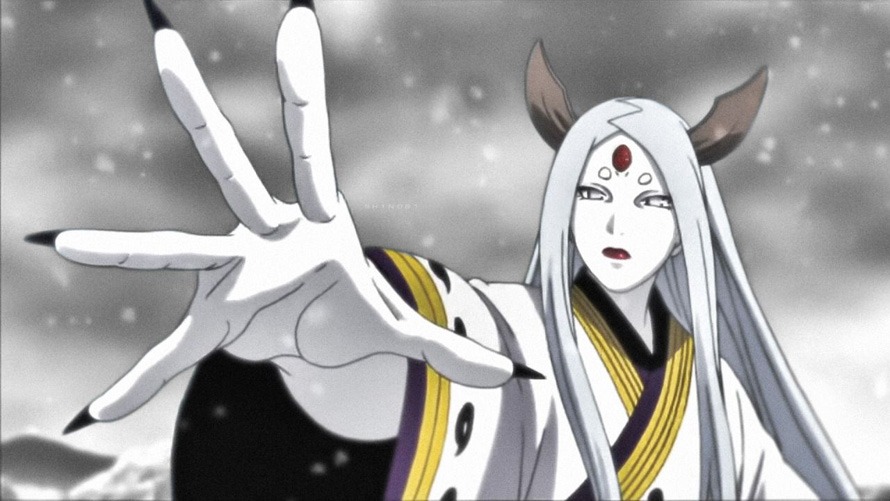 Is that an angry mob in the distance… oh no. Sure, some people may have some heavy negative opinions about her, but let’s just try to see her for who she is on her own. Ignoring context, she’s not too terrible and there’s no doubt she has a unique and godly appearance in her unusual kimono.

With purple and golden lines giving a vibe of dominance and tomoe, a pattern reflecting power in the series since the start with the sharringan, running down the center, Kaguya’s design and tastes make her difficult to ignore on a list like this.

Still, there isn’t all that much to her at the end of the day as she gets dealt with relatively quickly and only serves to continue the series into Boruto. At the very least, she had incredible power and at least made for an interesting final boss for Team Seven to re-unite over. 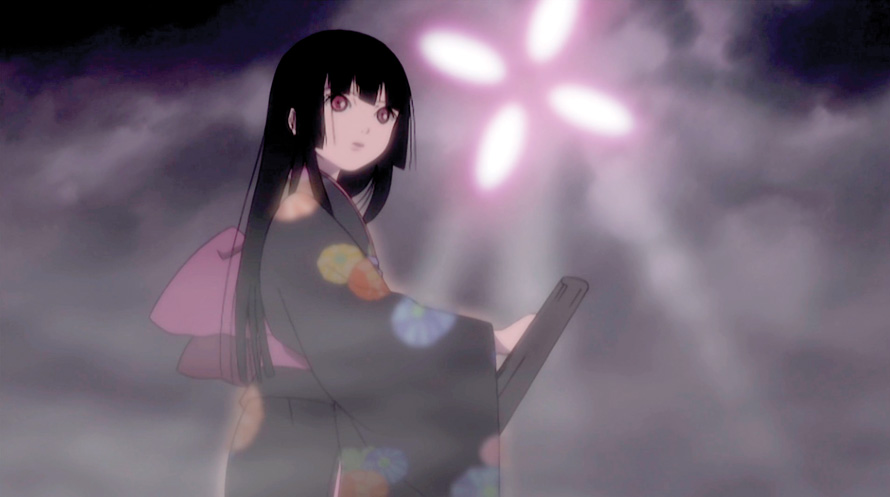 Although she wears a black school uniform somewhat often, or seifuku, she’s also just as well known for her various kimonos worn when not needing to blend in so much. These kimonos are usually mostly black and are worn when she begins the act of sending people to hell.

Ai Enma has a cool personality… or, is it just cold? She’s a quiet type with a look that’s as intimidating as hell itself, and rightfully so as someone who could be the one sending you there! With a unique artstyle giving her a doll-like look, few lists of girls in kimonos would be complete without her, and rightfully so. What really helps put her here and many other lists is the variety and detail put into her kimonos. A single look at her in them will scream “Japanese hell princess”, and it’s likely the intended vibe they were going for. 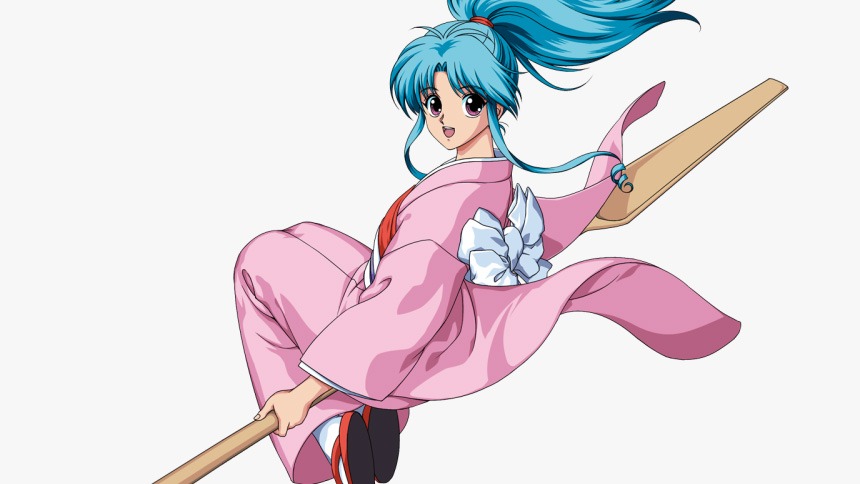 Is there a shinigami around more beautiful and cute than Botan? Well, who knows with how many girls are out there, but she has to take the number one spot here for also being known for her blue kimo. Sure she wears other outfits and has a great fashion sense, but I think most would agree that her light blue traditional dress is the outfit that really makes her iconic.

Even for the series as a whole, Botan is an iconic figure in it and she helps make this legend of a series as memorable and great as it is without doubt. It is unfortunate that she becomes less important later in the series, but at least she starts out as fairly useful in early moments of the series when compared to other girls in similar shonen anime.

Still, even if she’s not in the spotlight later in, she’s a joy to have around and is always a great character to include with the rest of the cast nonetheless.

Do you agree with our top five list? If not, hopefully you at least got something out of it or learned about a new girl or two! Remember, we don’t always love a character at first sight without knowing their story and personality to get us connected, so make sure to at least check out some of these girls in their shows before judging them too harshly!

With that out of the way, please also keep in mind we also have to try to avoid putting too much bias into this and did some research on what girls other people would love to see here. Even by our own standards, not every list can be perfect and include everyone. In no specific order, we felt a few other girls who almost made it onto the list deserve some special shout-outs: 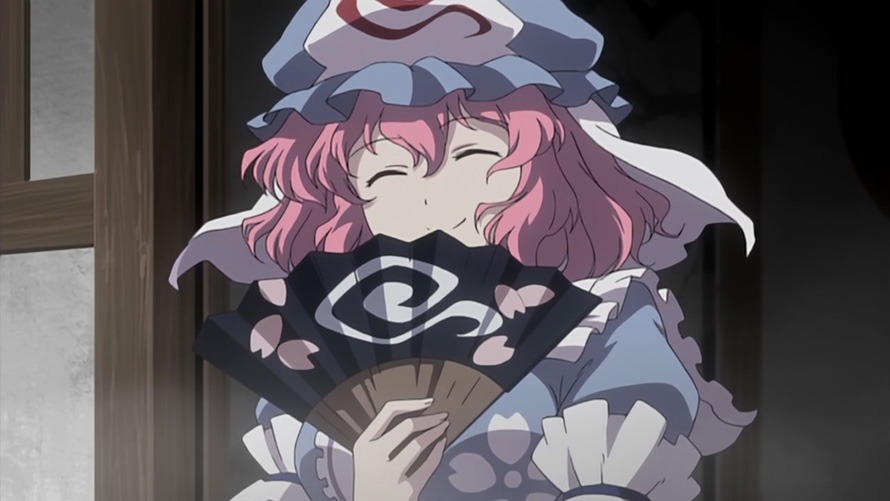 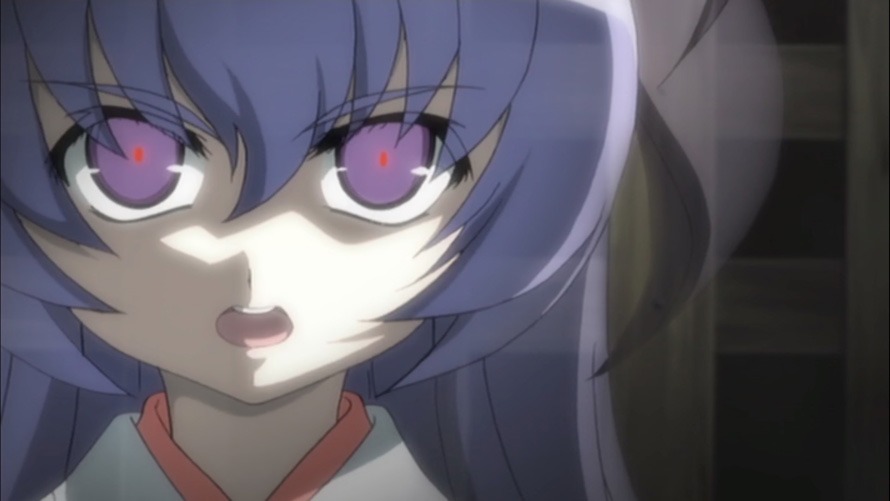 Furude Hanyuu – Higurashi When They Cry 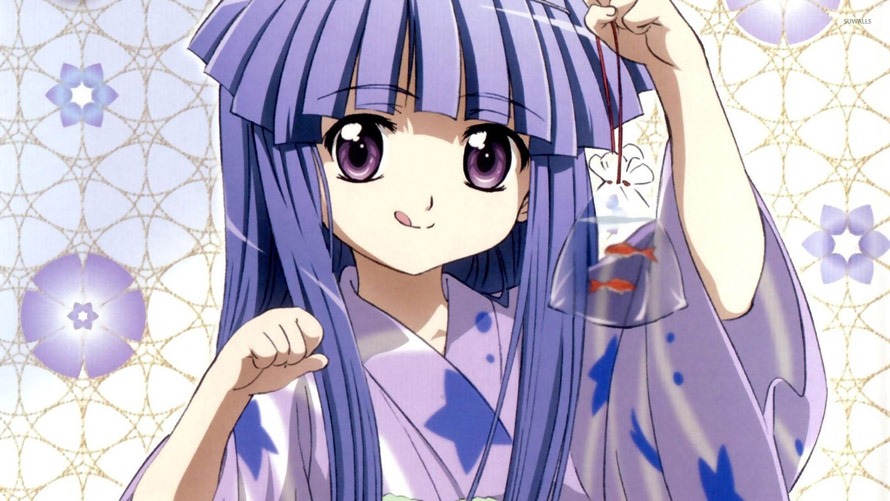 Furude Rika – Higurashi When They Cry 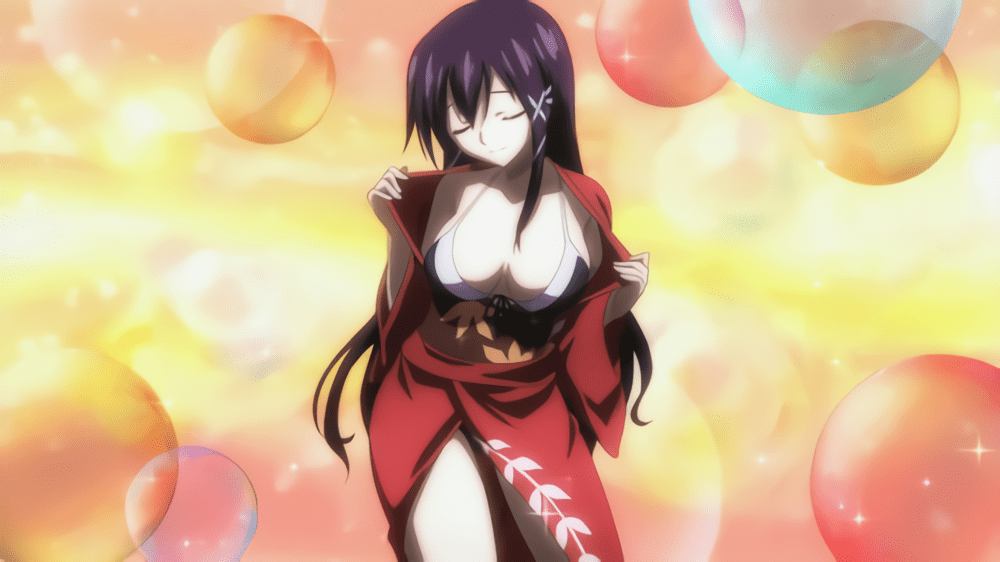 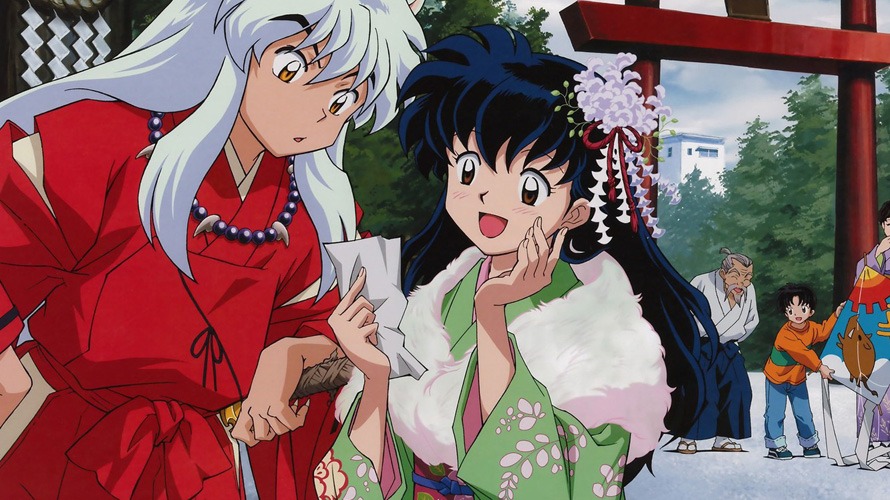