Given Anime Film Heads to Crunchyroll in 2021 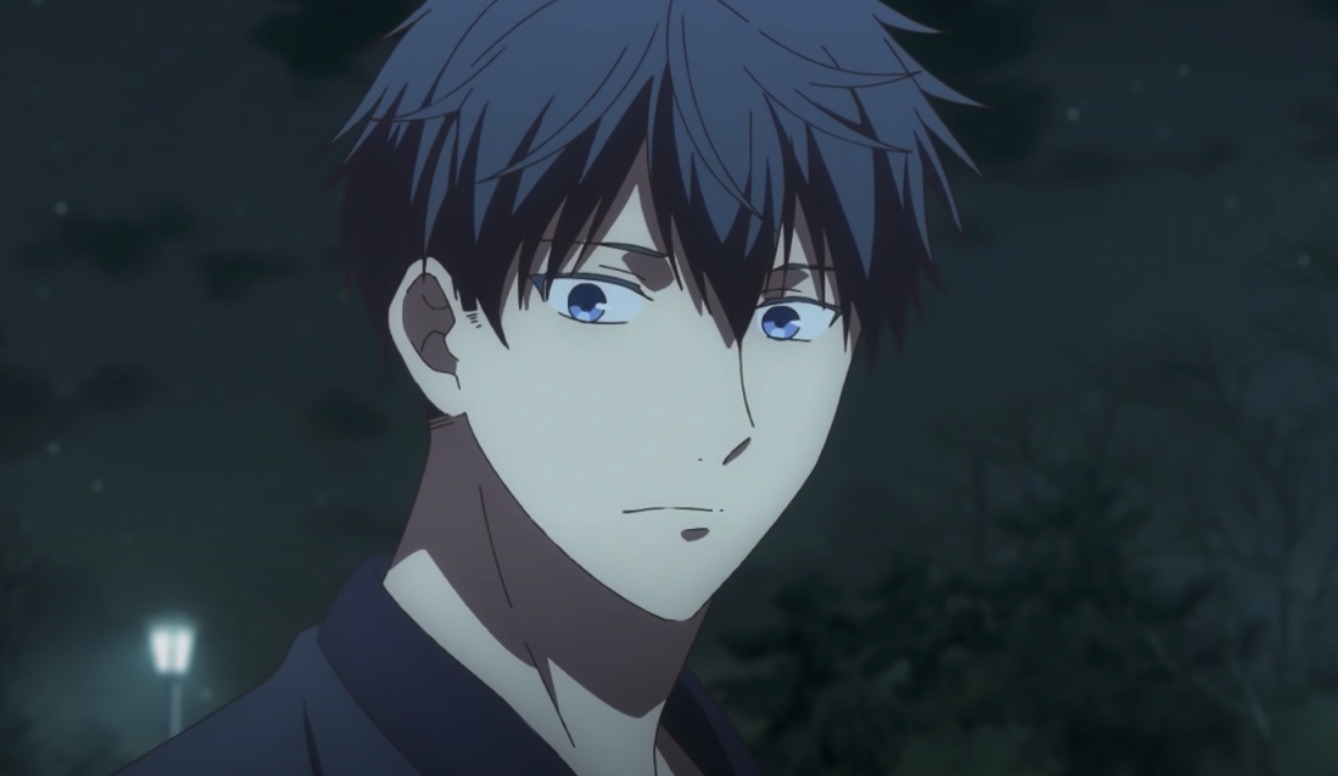 If you’ve been holding out hope for a chance to check out the Given anime film—based on Natsuki Kizu’s manga and following the act of the TV anime adaptation—you’re in luck. Crunchyroll announced plans to stream Given the Movie, with the feature set to launch on the service in 2021.

The Given anime film will be available to Crunchyroll members in North America, Central America, South America, Europe, Africa, Oceania, the Middle East, and CIS.

Check out the official trailer while we wait for further launch details:

High school student Ritsuka Uenoyama is shocked when he hears Mafuyu Sato’s singing voice. He and his other bandmates, Haruki Nakayama and Akihiko Kaji, then welcome him into their band as a vocalist. After Mafuyu joins, their first live performance is a huge success, and they make their official debut as the band “Given.” In the midst of all this, Ritsuka realizes that he has feelings for Mafuyu and they start seeing each other. Meanwhile, Haruki secretly has had feelings for Akihiko for years, but Akihiko was still in a relationship with his roommate, the violinist Ugetsu Murata. Haruki, Akihiko, and Ugetsu’s love clashes on the big screen and starts to move forward. 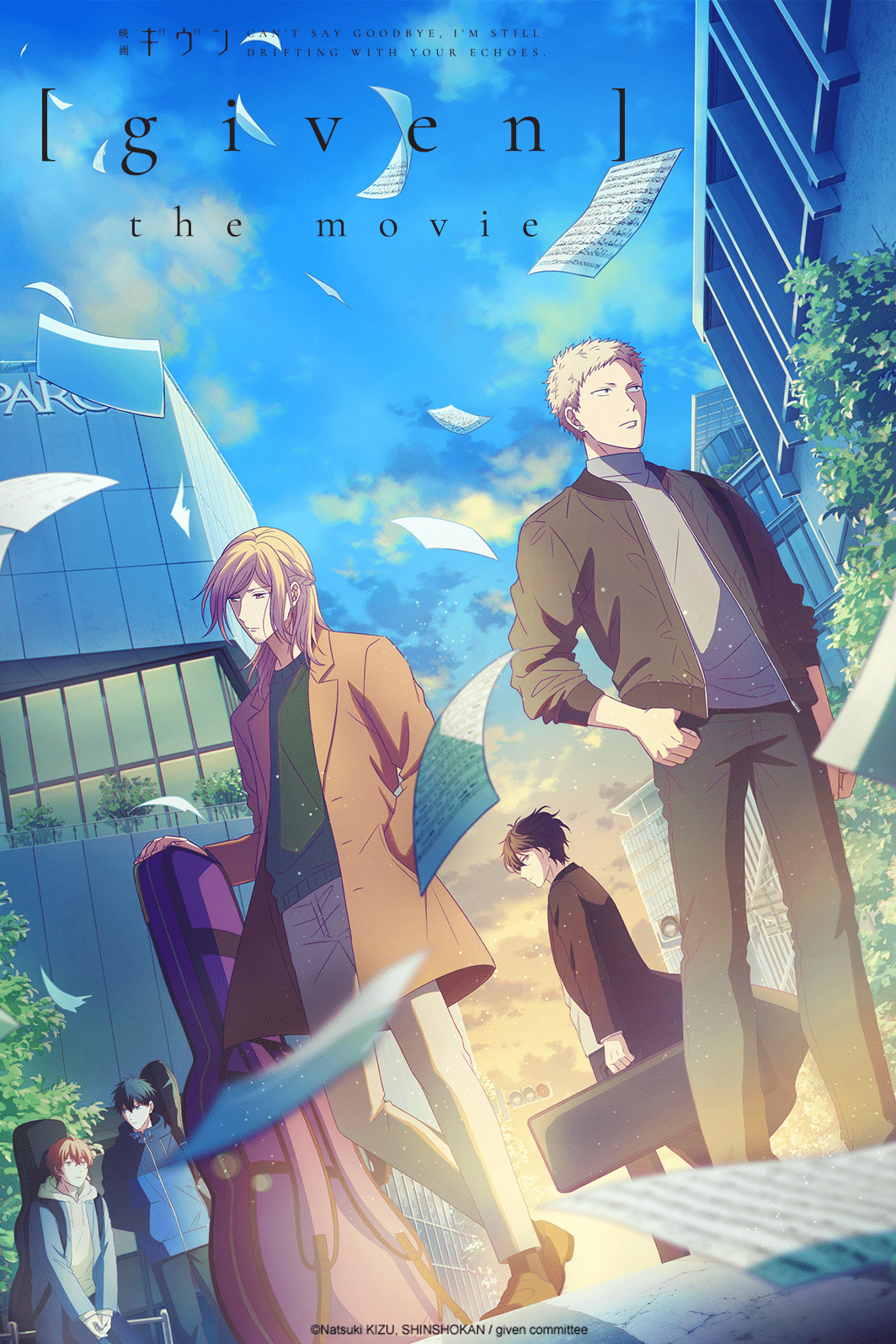