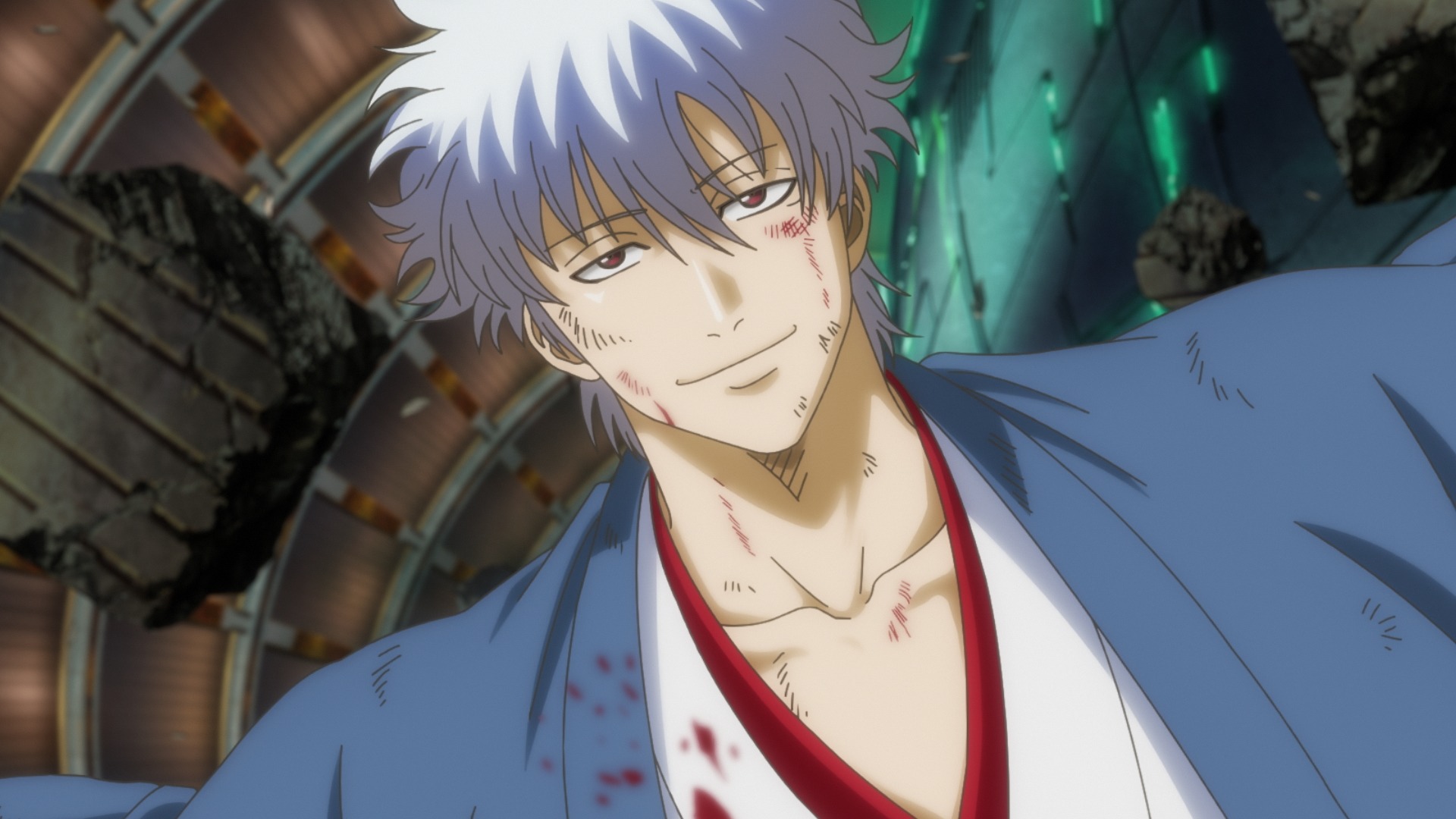 Last month, Eleven Arts announced plans to bring Gintama THE FINAL to North American theaters under the even more emphatic title of Gintama THE VERY FINAL. An update came through today, setting the subtitled and dubbed versions of the film for November 21 and 22.

The poster has been updated with the details and some extremely excited copy, and tickets will be available to purchase via Fathom Events. 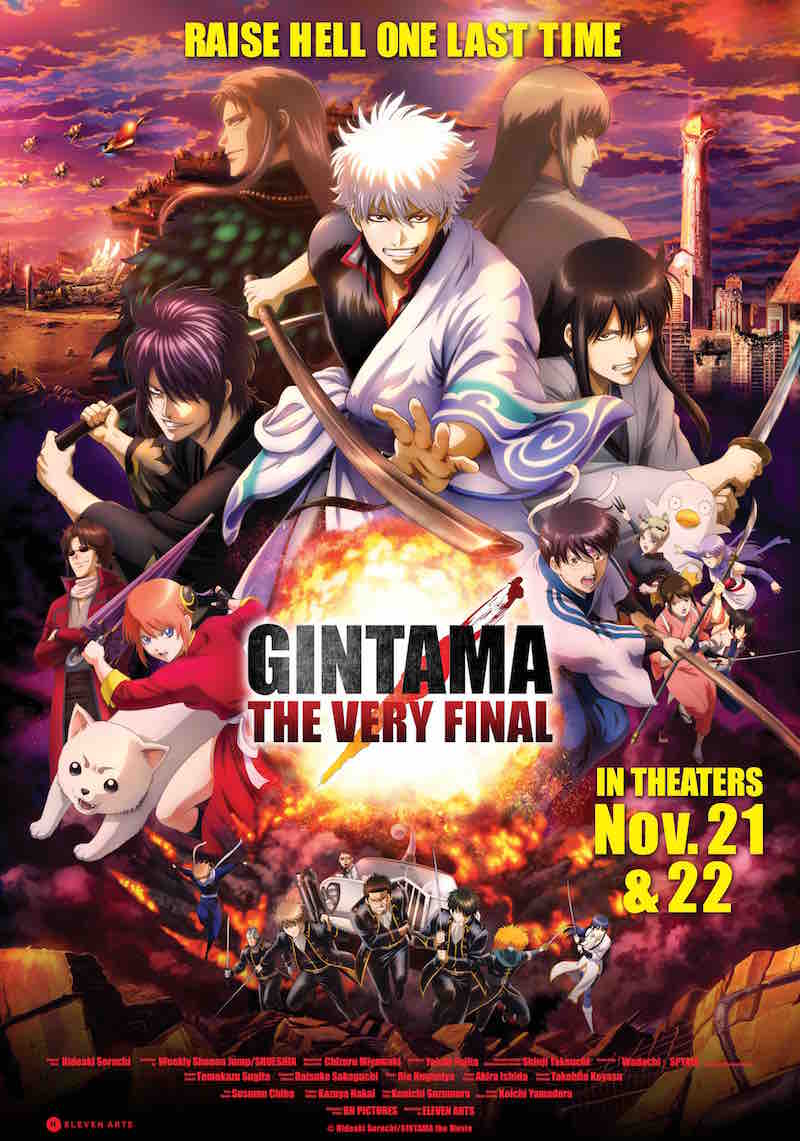 INTERVIEW: Japanamerica Is Translated into Spanish as Spanish-Speaking Otakudom Booms
Gakuen Heaven on Blu-Ray Is a Charming, Humorous BL