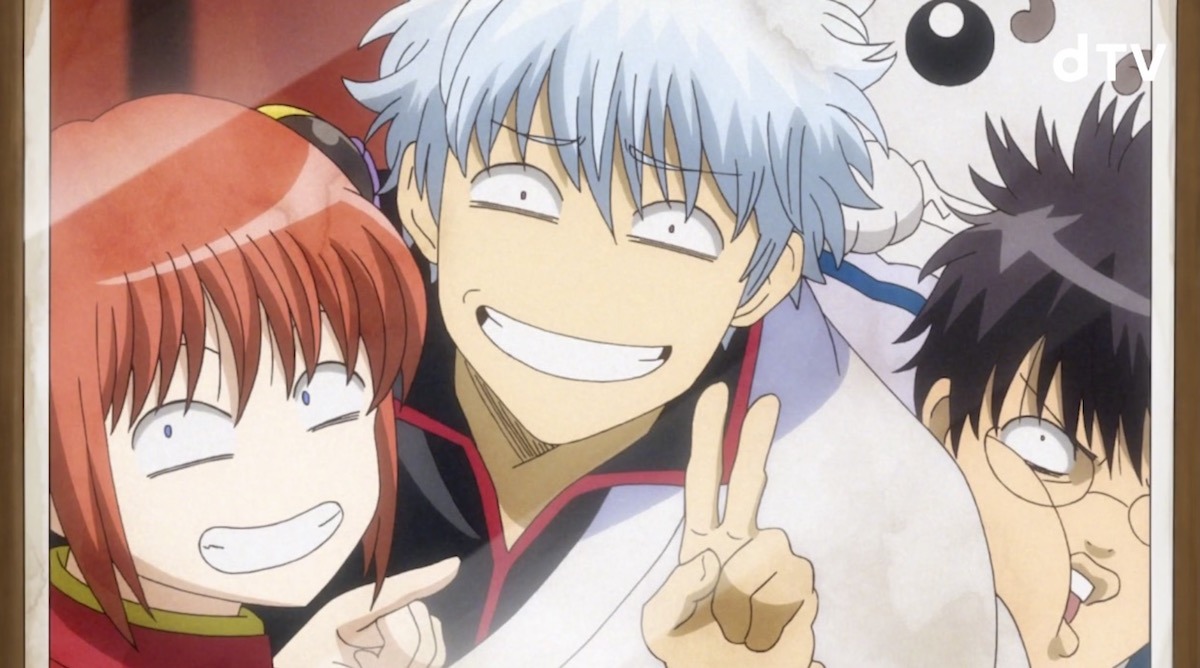 In true Gintama fashion, the Gintama THE SEMI-FINAL net anime special isn’t going quite as planned. Or is it? You never know with Hideaki Sorachi’s series. Coming in fashionably late, the latest trailer for the special acknowledges the wait and the ironic fact that this prequel to the Gintama THE FINAL anime film is arriving a full week after the movie’s opening.

The first of two episodes of Gintama THE SEMI-FINAL will premiere on dTV in Japan on January 15, followed by the second on January 20. Check out the new preview below.