Ghibli’s When Marnie Was There Nominated for Oscar 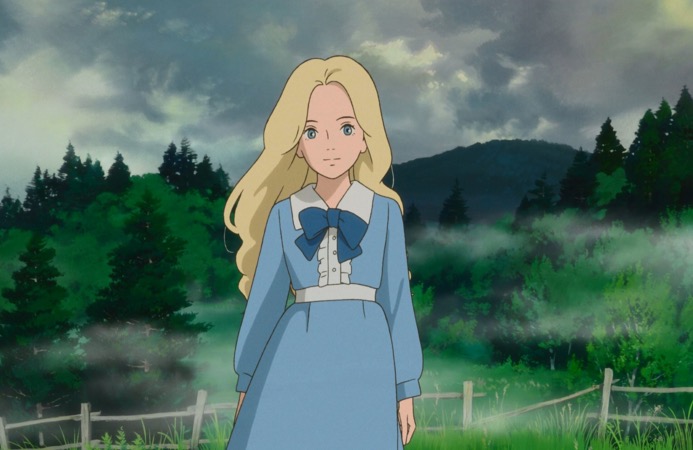 The Academy of Motion Picture Arts and Sciences rolled out the nominees for the 88th annual Oscars, and Studio Ghibli’s most recent feature is among the animated contenders. Hiromasa Yonebayashi’s When Marnie Was There, based on the novel by Joan G. Robinson, is up for the Best Animated Feature Oscar, the winner of which will be announced when the awards take place on February 28.

When Marnie Was There is up against Charlie Kaufman’s Anomalisa, Alê Abreu’s Boy and the World, Pete Docter and Jonas Rivera’s Inside Out, and Mark Burton and Richard Starzak’s Shaun the Sheep Movie.

Tremendously excited! And proud of the Oscar nomination for Best Animated Feature Film for “When Marnie Was There”. @GKIDSfilms 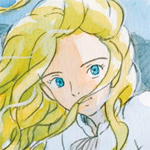 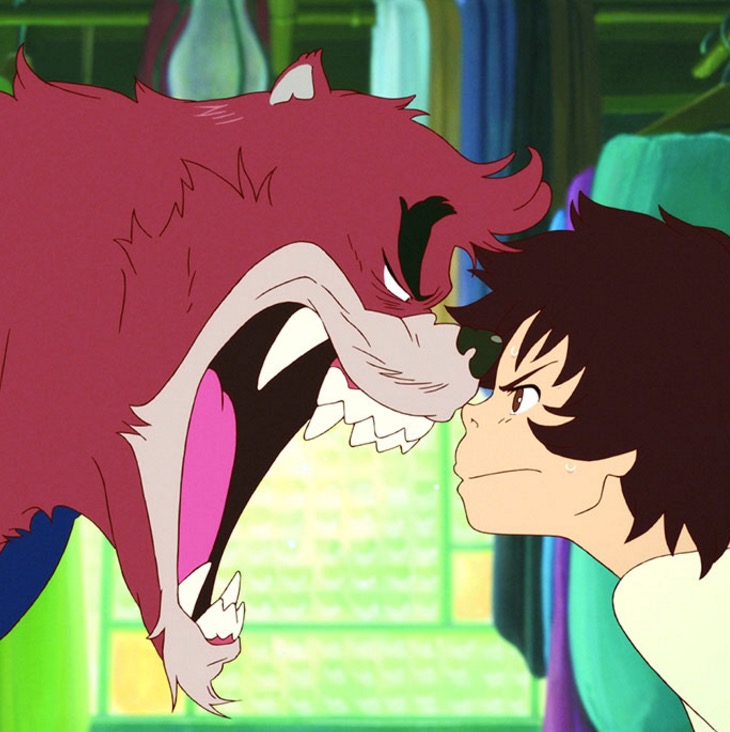 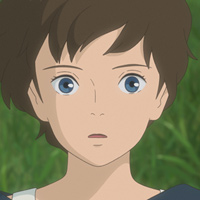 Interview with Marnie Director Sheds Light on Ghibli Layoffs
Yonebayashi opens up on latest (and last?) Ghibli film
To coincide with the U.S. release of When Marnie Was There, director Hiromasa Yonebayashi has been interviewed by Time Out, and it’s definitely worth a read…