Get a Behind-The-Scenes Peek at Honey Lemon Soda 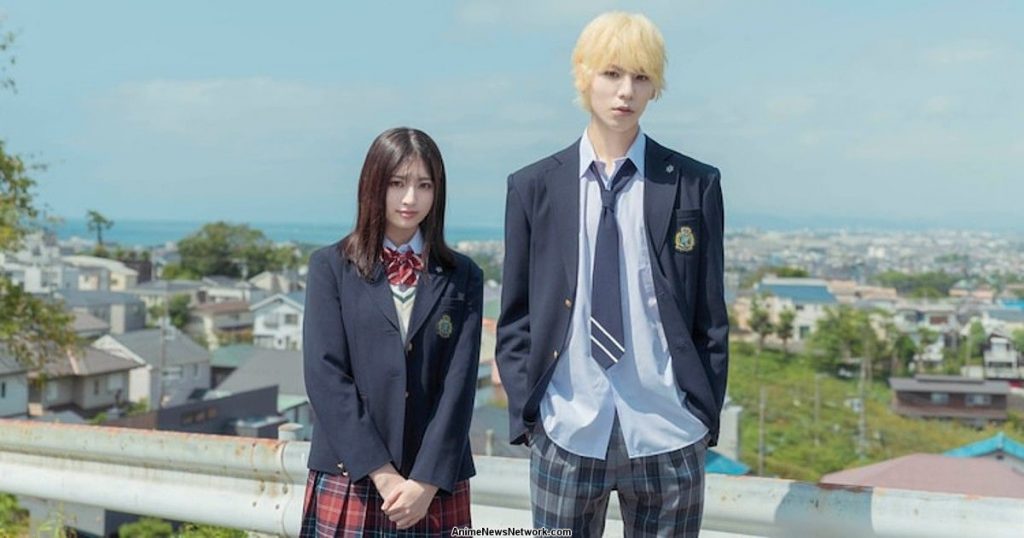 Honey Lemon Soda, a manga by Mayu Murata, has not yet been licensed in America, but is doing quite well in Japan. So well, in fact, that in addition to being nominated for Best Shojo Manga in Kodansha’s Manga Awards, it’s getting a live-action adaptation.

A trailer has already been revealed, and now a new minute-long video has been released that has brief cast interviews and shows some of the filming.

Raul of the idol band Snow Man has been cast as Kai Miura, a character with blond hair who gives the title its name. Ai Yoshikawa has been cast as lead Uka Ishimori, who is a high school student trying to make up for the past. Snow Man is behind the theme song “HELLO HELLO.”

Honey Lemon Soda is directed by Kōji Shintoku, who did the live-action Peach Girl, and it will hit Japanese theaters July 9. 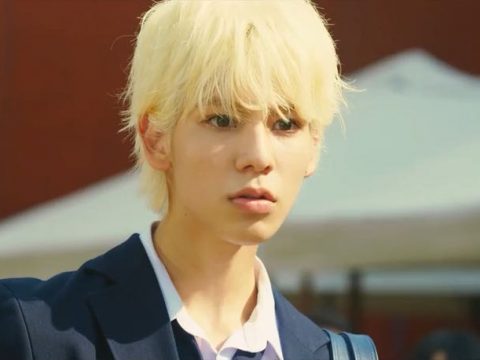 Check Out the Trailer for the Live-Action Honey Lemon Soda