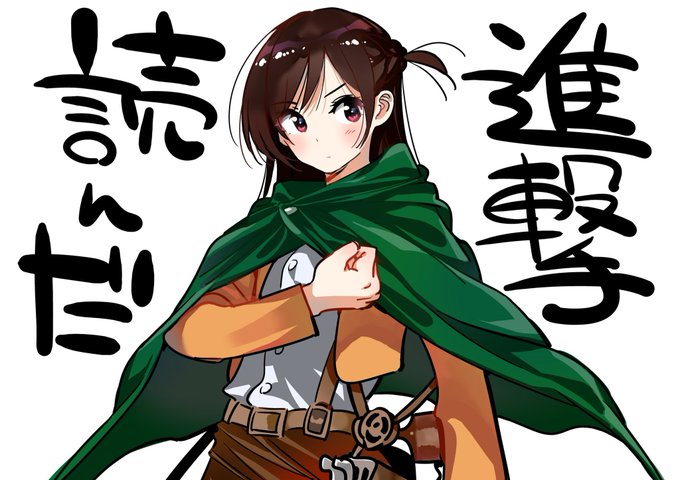 After eleven years of serialization, the Attack on Titan manga has officially ended. Creator Hajime Isayama has received kudos from fellow mangaka online, including some who show their support in creative ways.

Shuzo Oshimi, creator of Flowers of Evil and Blood on the Tracks, tweeted, “Isayama-san, thank you for the hard work.”

Tokyo Ghoul creator Sui Ishida, meanwhile, posted their own artwork of Eren and shared it April 8.

Have you read the ending of Attack on Titan?