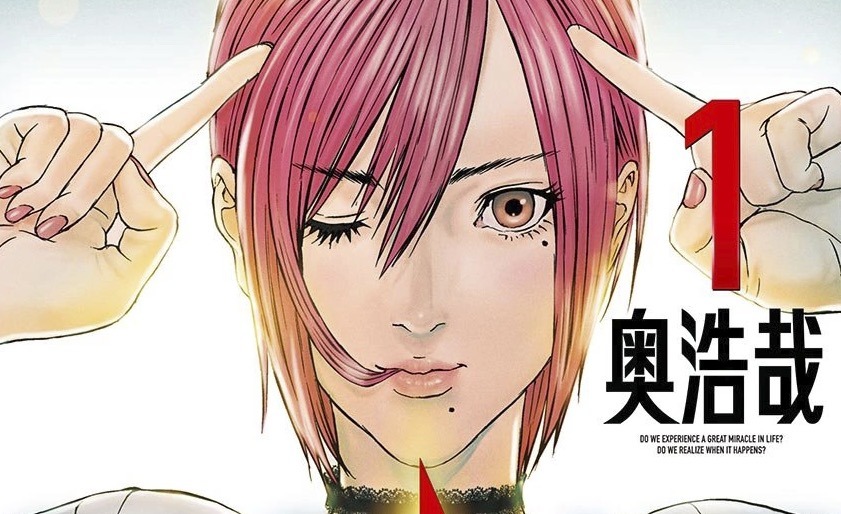 Gantz creator Hiroya Oku is about to bring another series to a close. According to this year’s 19th issue of publisher Shogakukan’s Big Comic Superior magazine, the author’s GIGANT manga will end later this month. The final chapter will be published in the magazine’s 20th issue of the year, which hits stands in Japan on September 24.

The 10th and final collected volume will follow this December.

The GIGANT manga first launched in the pages of Big Comic Superior back in December of 2017, just a few months after the final volume of Oku’s Inuyashiki manga was published.

Seven Seas Entertainment publishes the GIGANT manga in English and describes it:

Rei Yokoyamada, a high schooler whose father works for a film production company, is inspired to create his own short film with his friends. One day, while out to find actors, he spots tabloid-like notices that the adult film star Papico lives in his area. When he takes them down to protect her, he runs into the woman herself. Little does he know that Papico is about to get dragged into a strange, supernatural happening…where she grows to the size of a giant! 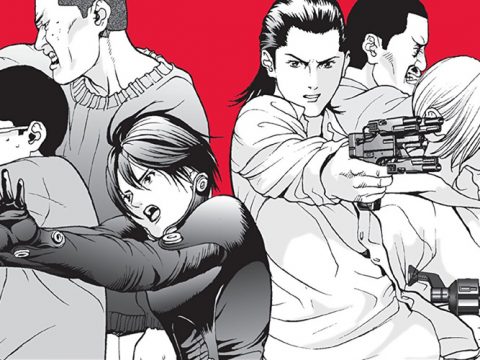 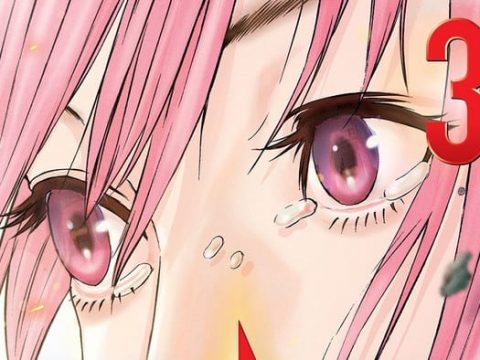 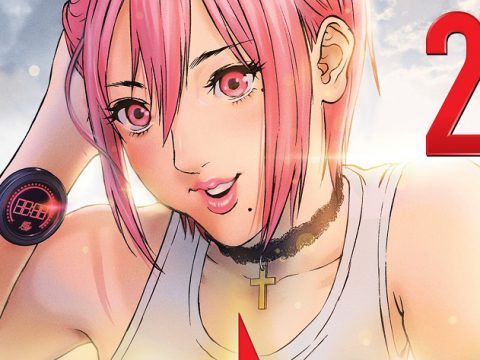 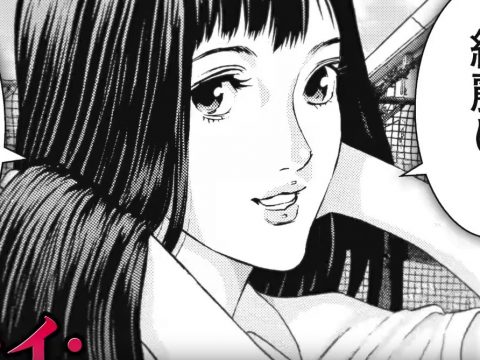 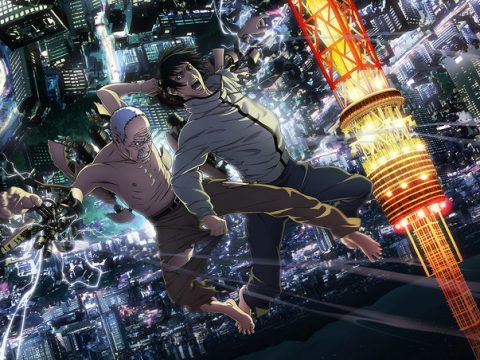 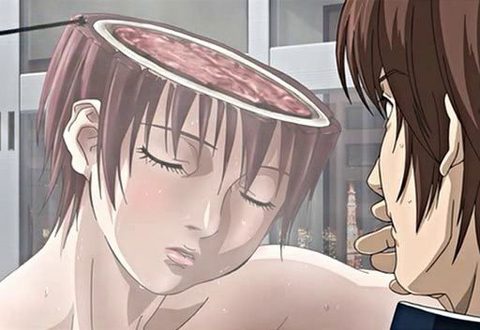