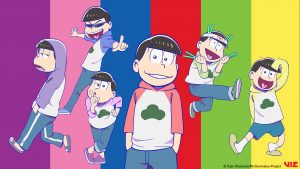 In their breakout first season that saw them returning to the world of anime, the Matsuno brothers of Mr. Osomatsu had doubts about their Showa-era gags working in the modern day. By the time a second season had been announced, though, their attitude had changed to “why the hell not?,” and rightfully so! Mr. Osomatsu remains one of the funniest shows out there, and season 2 is now available to pre-order on Blu-ray ahead of a September 14 launch.

You may be able to get these brothers out of the house, but you’ll never take their inherent NEET attitude away. Their aversion to employment doesn’t sit well with their parents, though, so there are plenty of begrudging, failed, and downright ridiculous attempts to join the workforce in the second season. While we wait for more of these sextuplets’ misadventures to grace the screen, let’s take a quick peek at a few of the best jobs they took a crack at this time around. 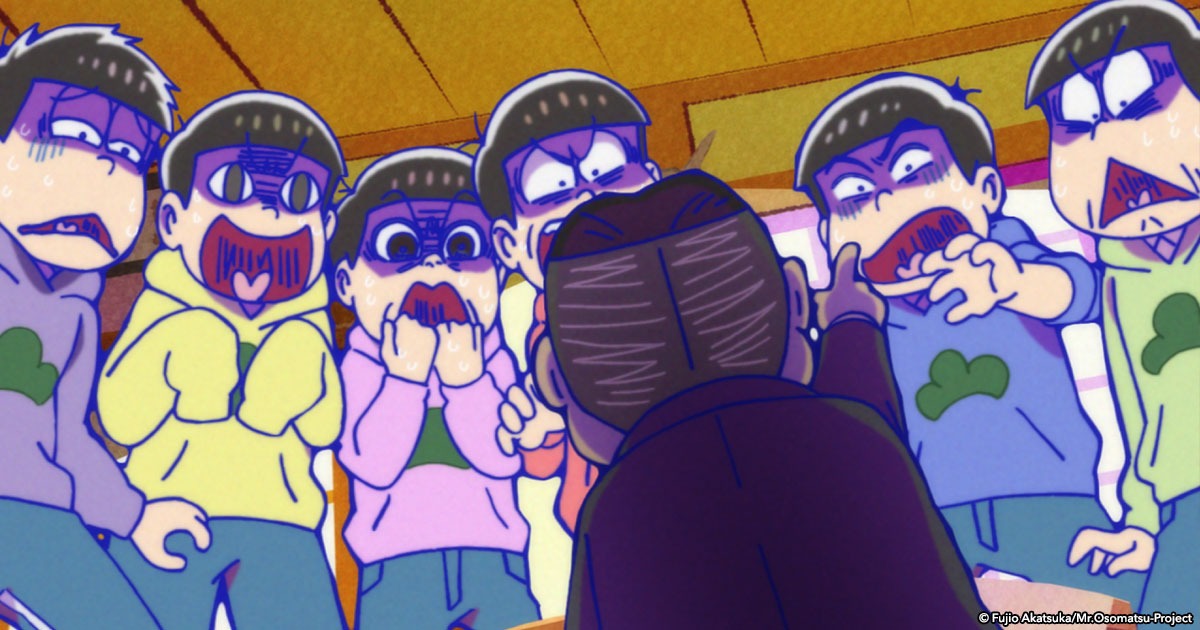 If there’s one job a slacker can pull off, it should be streaming, right? In reality, streaming is a lot of hard work and requires a strict schedule and dedication. That’s the opposite of the Matsuno brothers’ work ethic, so it should come as no surprise that their would-be Internet streaming careers fizzled in no time flat. The real fun lies in discovering the real reason behind their lack of success online.

“Fake it ’til you make it” can be good advice, as long as the job you’re trying to make it at isn’t something that involves helping other people. When Karamatsu decides to run his own taxi service, he pretends to be a seasoned veteran, which couldn’t be further from the bumbling truth.

After watching a dolphin show at Akatsuka Sealand, Jyushimatsu knows exactly what job he wants. When the dolphin trainers reject him, however, it’s revealed that Jyushimatsu wants to be an actual dolphin, not a trainer. No matter how many times he’s told that this is impossible, he refuses to give up, which might just be the most work a Matsuno brother has ever put into anything remotely difficult. 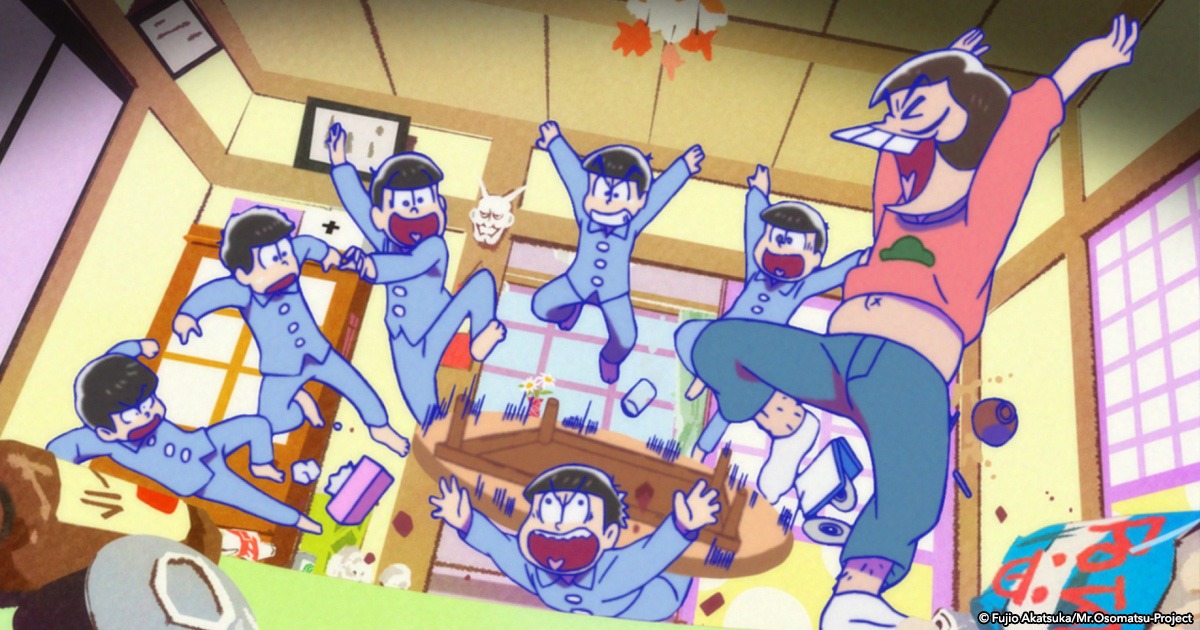 This is just the tip of the iceberg when it comes to the situations the Matsuno brothers find themselves in throughout the season. The Blu-ray collection includes episodes 26-50 in both English and Japanese, as well as six exclusive Mr. Osomatsu shorts. Find out what else is in store and pre-order your copy of Mr. Osomatsu season 2 today! 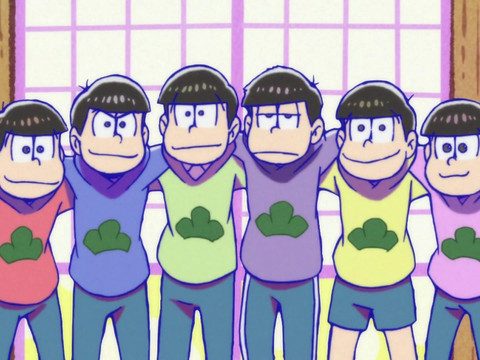 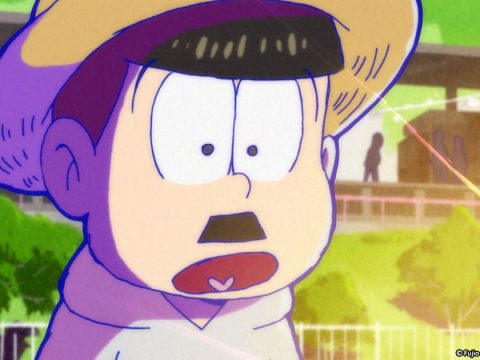 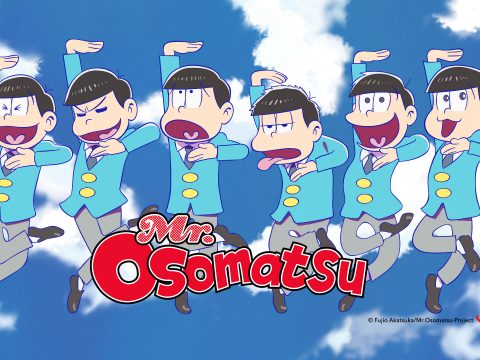 Mr. Osomatsu is the Crossover Anime Hit You’ve Been Waiting For 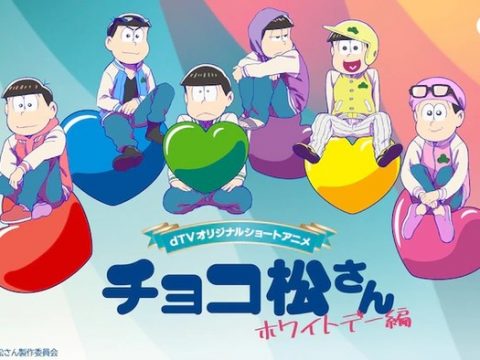