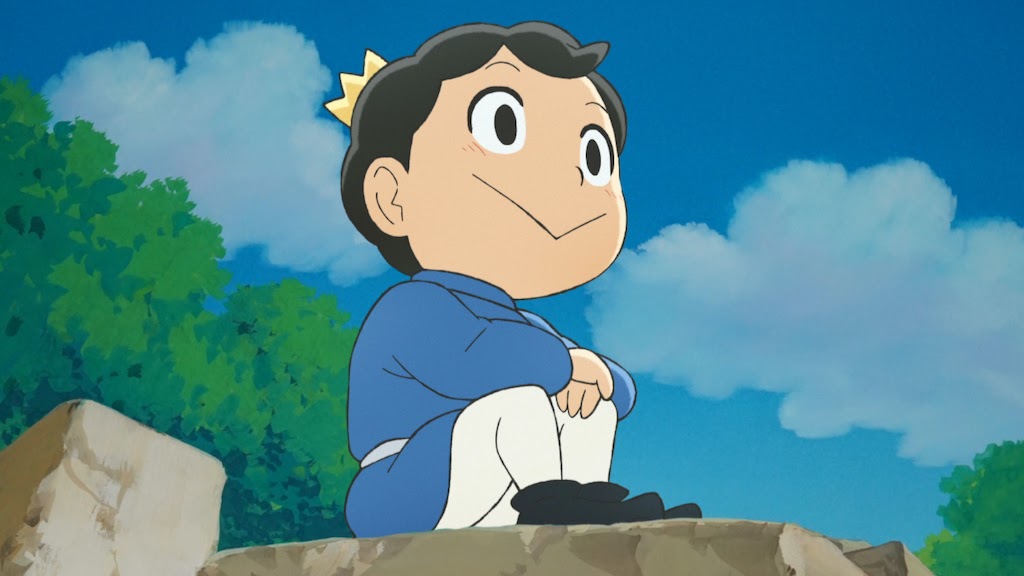 Funimation officially rolled out the first of its Fall 2021 simulcast lineup announcements, starting off with a mix of new and returning series. New Fall 2021 shows announced thus far include The Heike Story, Selection Project, Mieruko-chan, The Vampire Dies in No Time, Banished from the Hero’s Party, I Decided to Live a Quiet Life in the Countryside, Taisho Otome Fairy Tale, Ranking of Kings, and RUMBLE GARANNDOLL.

Shows returning for Fall include Yashahime: Princess Half-Demon and Mushoku Tensei: Jobless Reincarnation, and those continuing from Summer 2021 include That Time I Got Reincarnated as a Slime season 2 part 2, One Piece, Obey Me!, and Scarlet Nexus.

Here’s a breakdown of each addition: 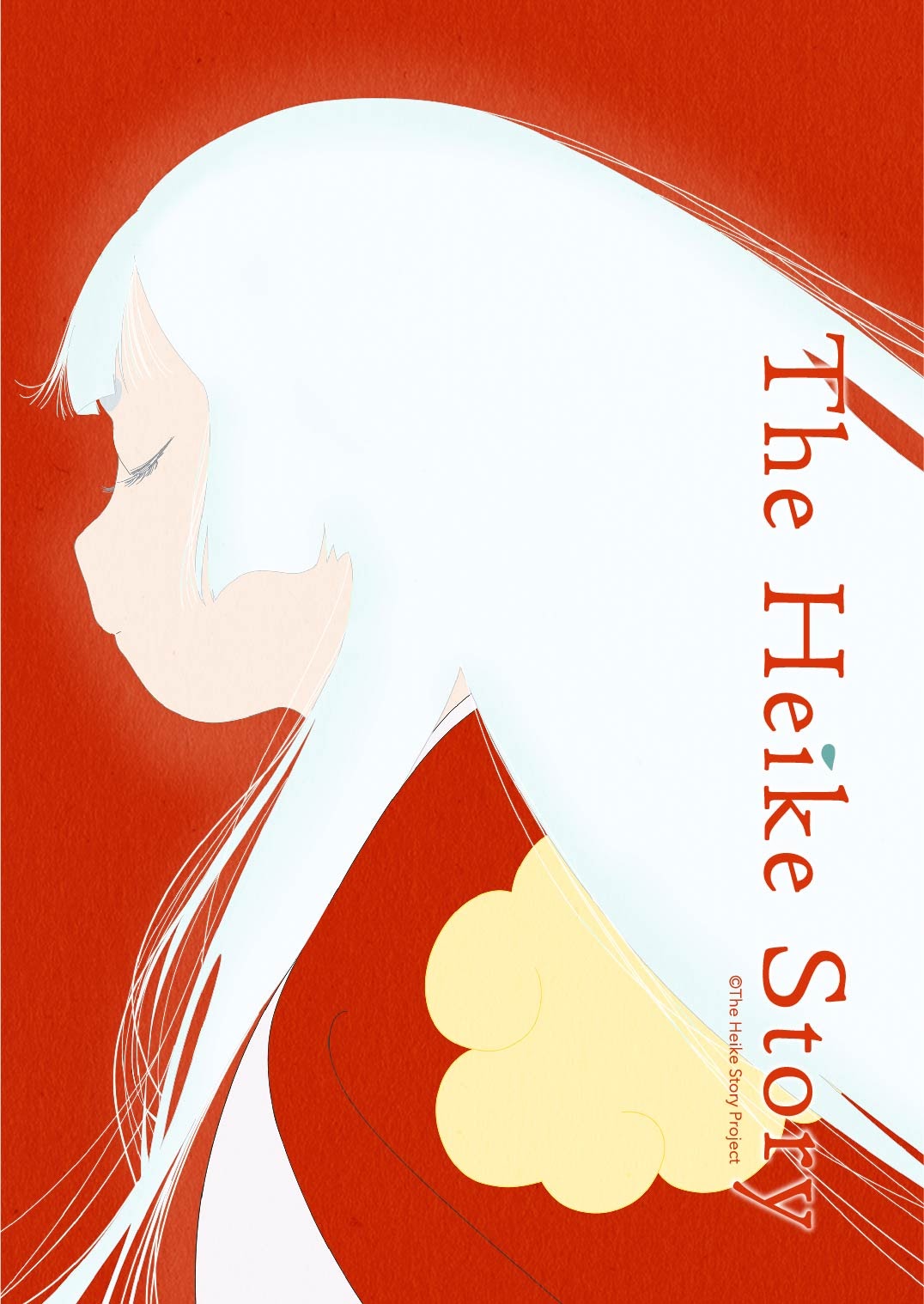 The Heike Story – A young orphan named Biwa is taken in by the powerful Taira Clan—also known as the Heike—after their leader witnesses her extraordinary psychic abilities. Unfortunately, what she predicts is a future of bloodshed, violence, and civil war. Inspired by the 12th-century epic tale Heike Monogatari. (Simulcast began September 15)

The Vampire Dies in No Time – Legendary vampire hunter Ronaldo finds an unlikely (and unwilling) ally in Draluc, the world’s weakest vampire who turns to dust at the slightest attack. Together they’re in for more hilarious misadventures than you can shake a stake at, including enemy vampires, axe-wielding editors, and other pains in the neck. (Simulcast begins October 4)

Banished from the Hero’s Party, I Decided to Live a Quiet Life in the Countryside – The series follows protagonist Red, who is kicked out of his adventuring party. He soon finds a brighter future in a small town with a cute girl named Rit, because hey, sometimes living well is the best revenge. (Simulcast begins October 6)

Taisho Otome Fairy Tale – Shima Tamahiko has been exiled to the country because of his disability, but the sudden arrival of an arranged bride upends his lonely life. (Simulcast begins October 8) 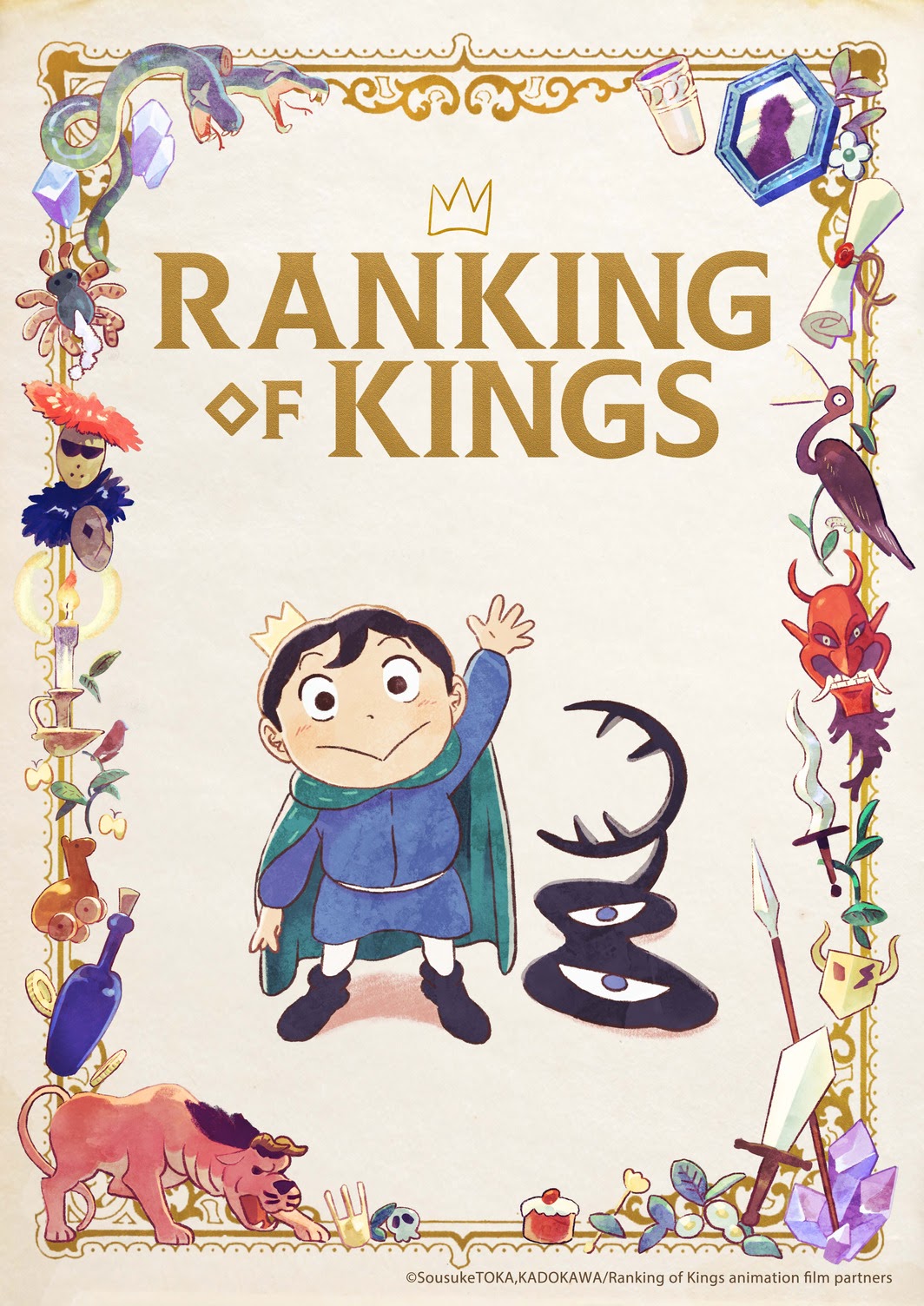 Ranking of Kings – The story follows Bojji, a deaf prince who lacks power and sword-wielding ability. He’s also the heir to the throne and has high hopes for his future. After finding a friend in the shadow Kage, Bojji sets off on his grand adventure to become the greatest king the world has ever seen. (Simulcast begins October 14)

RUMBLE GARANNDOLL – Conquered by alternate-world invaders, Japan has become a shadow of what it once was. Manga, anime, idols, and more are censored by these parallel universe overlords… or so it seems. In the less-than-legal stores of Akihabara, Hosomichi joins a group of female freedom fighters made up of pilots and otakus. (Simulcast begins this fall)

Yashahime: Princess Half-Demon–The Second Act – Long-lost twins Towa and Setsuna reunite after ten years to discover that they are the half-demon daughters of the great demon Sesshomaru. (Simulcast begins October 2) 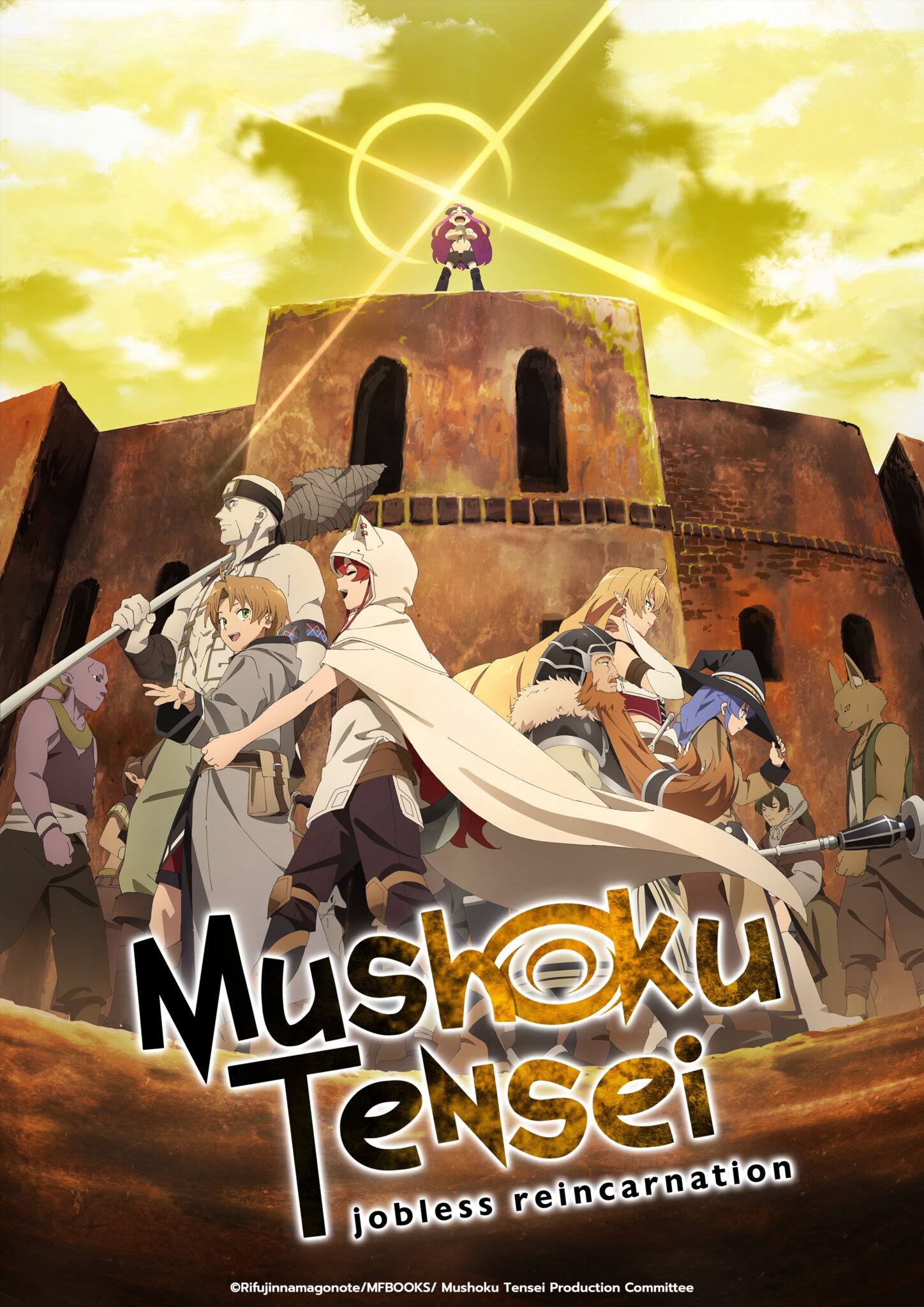 Mushoku Tensei: Jobless Reincarnation 2nd cour – A 34-year-old underachiever gets run over by a truck, but his story isn’t over. Reincarnated as an infant, he’ll embark on an epic adventure. (Simulcast begins October 3)

That Time I Got Reincarnated as a Slime Season 2 Part 2 – With Rimuru and the Jura Tempest Federation recovering from dark events that unfolded, will they punish the Demon Lord Clayman? Tune in to find out. (SimulDub™ is ongoing)

One Piece – Monkey D. Luffy refuses to let anyone or anything stand in the way of his quest to become king of all pirates. With a course charted for the treacherous waters of the Grand Line, this is one captain who’ll never drop anchor until he’s claimed the greatest treasure on Earth—the Legendary One Piece! (Simulcast and Dub ongoing)

Obey Me! – Lucifer, Satan, and the other five princes of hell: how will these brothers handle everyday lives at their demon academy? (Simulcast is ongoing)

Scarlet Nexus – Saved by the Other Suppression Force as a child, psychokinetic Yuito enlists in this elite team formed to fight Earth’s enemy. Meanwhile, prodigy Kasane was scouted for her abilities. But Kasane’s strange dreams drag the two into an unavoidable fate. (Simulcast and SimulDub™ are ongoing) 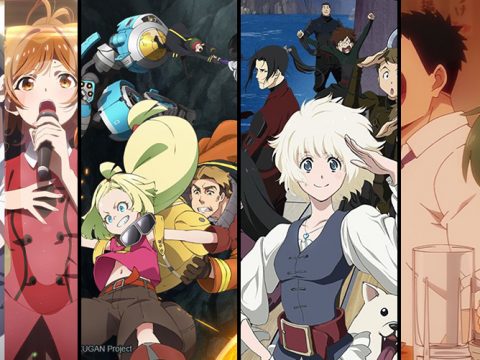 Which Fall 2021 Anime Series Are You Most Looking Forward To?