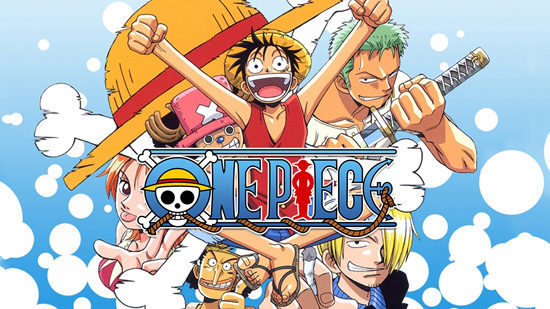 Funimation is considering launching a near-real time English dub for one of its biggest titles, One Piece, according to brand manager Josh Kocurek.

The company has been releasing what is calls Broadcast Dubs, which are streamed shortly after the subtitled simulcast, since November, dubbing both Psycho-Pass 2 and Laughing Under the Clouds.

This season Funimation is broadcast dubbing a host of shows, including Assassination Classroom, Death Parade and Tokyo Ghoul √A.

In announcing Broadcast Dubs last year, Funimation president Gen Fukunaga said: “We know that anime fans have a strong interest in English dubs, so we are doing everything we can to get them to the fans as soon as possible.”

This would certainly be pretty huge for fans of the dub. Let us know what you think below!