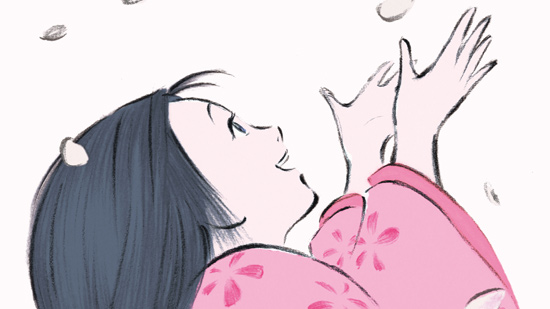 While Studio Ghibli co-founder Isao Takahata’s film Princess Kaguya did not win the Academy Award for best animated feature (boo), the good news is Takahata “has his mind set” on his next work according to an interview with AP.

Takahata’s next film will be “a story about exploited girls, forced to work as nannies with infants strapped on their backs” and the lullabies they sang.

Several of Takahata’s films, such as Grave of the Fireflies and Pom Poko, have explored Japanese history, myth and tradition.

Many had suspected Princess Kaguya might be the slow-working Takahata’s swan song, but in another recent interview, the 79-year-old director expressed his desire to continue making films.

Before the Oscars, Takahata participated in a discussion about Princess Kaguya, which you can watch below.