Ghibli’s Pom Poko Bounds to Theaters in the U.S. on June 17 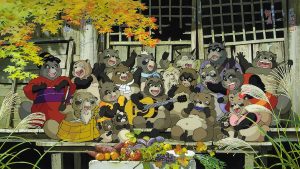 GKIDS’ Studio Ghibli Fest 2018 continues this month with Pom Poko—the celebrated anime film from the late, great Academy Award-nominated director Isao Takahata—marking the feature’s first wide theatrical showing in the United States. Three nights of screenings kick off on June 17, and you can now check theaters near you and purchase tickets! 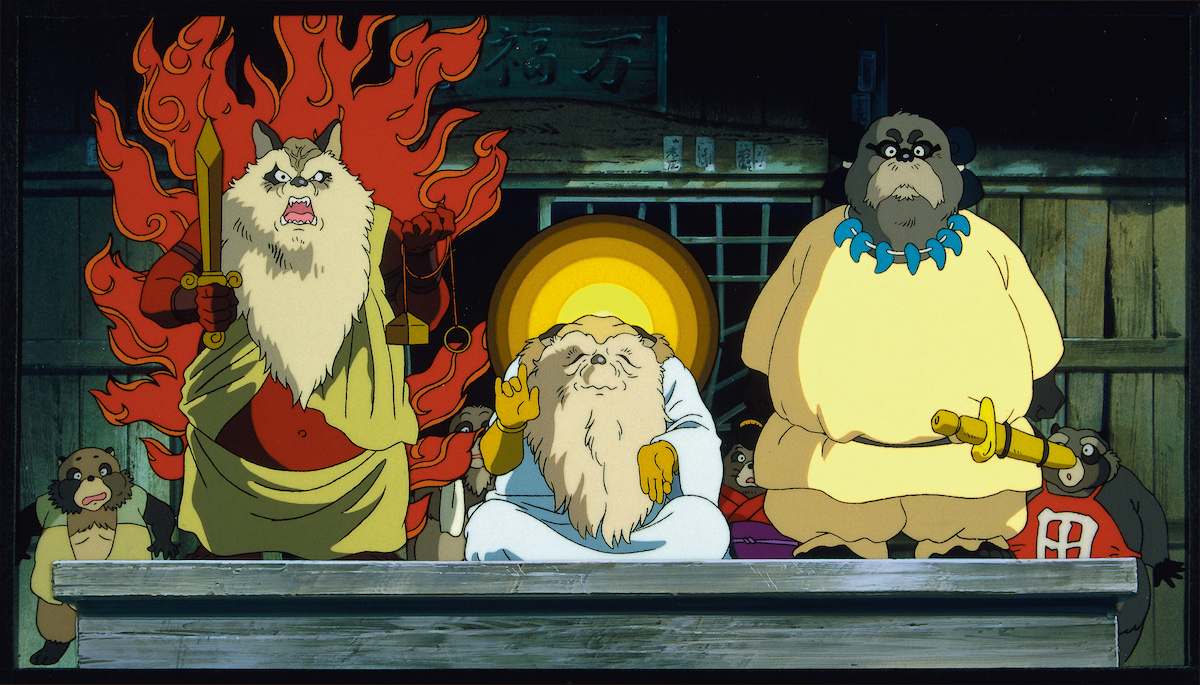 When a fun-loving community of tanuki (raccoon dogs) finds its Tama Hills home under attack thanks to encroaching developers, they band together to put some of their ancient skills to use. Their last-ditch effort to save their home involves shape-shifting into all manner of humans and spirits, and the results are equal parts hilarious and thought provoking.

Pom Poko is an action-packed ecological fable that pits a developing human civilization against the power of nature, and the tanuki at the forefront might just have enough tricks up their sleeves to ensure that nature comes out on top. 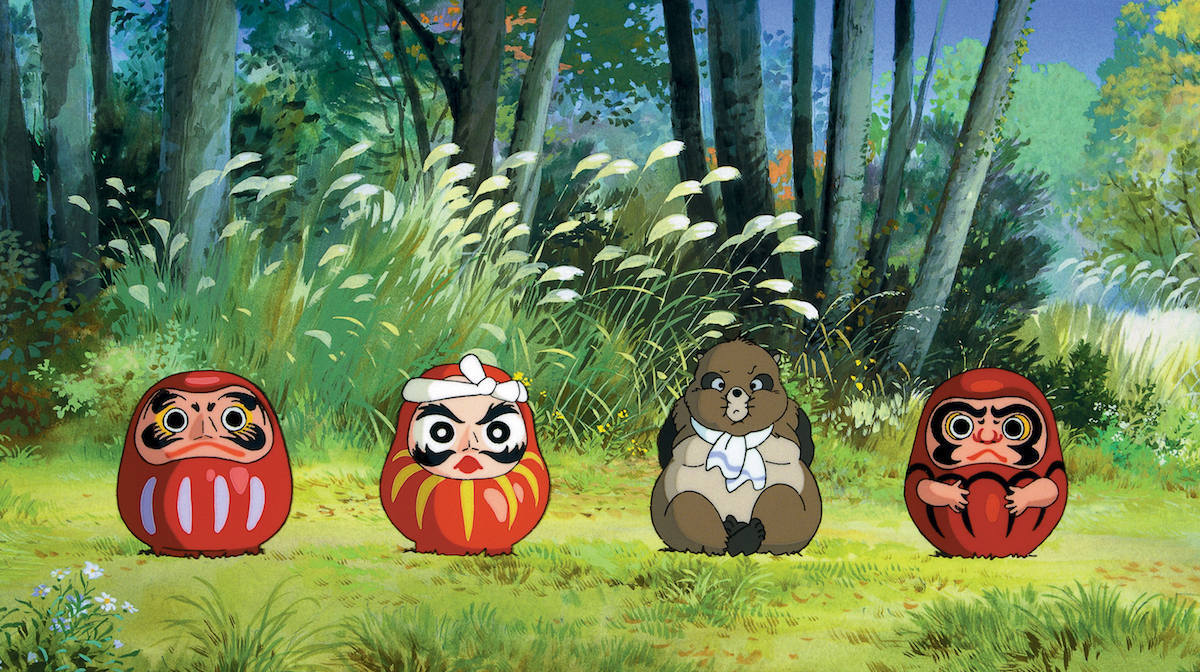