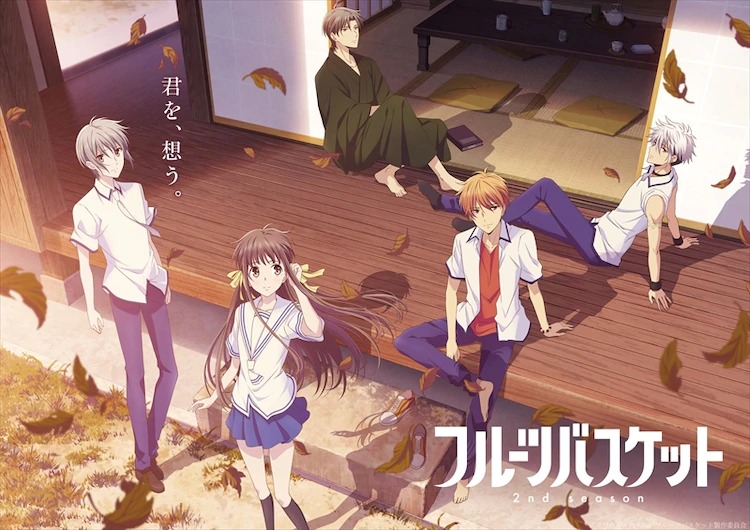 Fruits Basket The Final Season is currently going, and Funimation announced the actors who will play Tohru’s dad Katsuya Honda in both the English and Japanese versions.

In the English dub, Katsuya will be portrayed by J. Michael Tatum. You might be familiar with his voice from Sebastian Michaelis in Black Butler, Erwin in Attack on Titan, Tenya Iida in My Hero Academia and Tomoe in Kamisama Kiss, to name a few.

Looking to the Japanese version, Katsuya will be portrayed by Yoshimasa Hosoya. You might be familiar with his voice from Asahi Azumane in Haikyu!, Otabek Altin in Yuri!!! on ICE, Sosuke Yamazaki in Free! -Eternal Summer-, or Reiner Braun from Attack on Titan, also to name a few.

Funimation shared a trailer of the final season, along with the announcement. 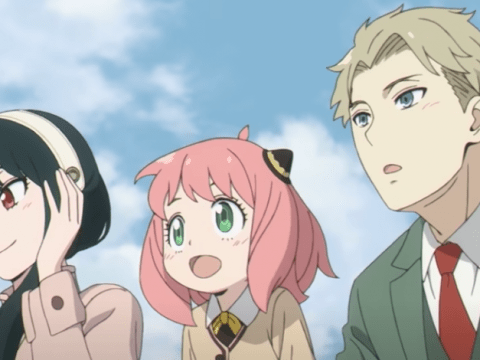 ABLAZE Publishing Licenses Crueler Than Dead, Versus Fighting Story
How Gundam Is Helping Protect the Planet in Real Life