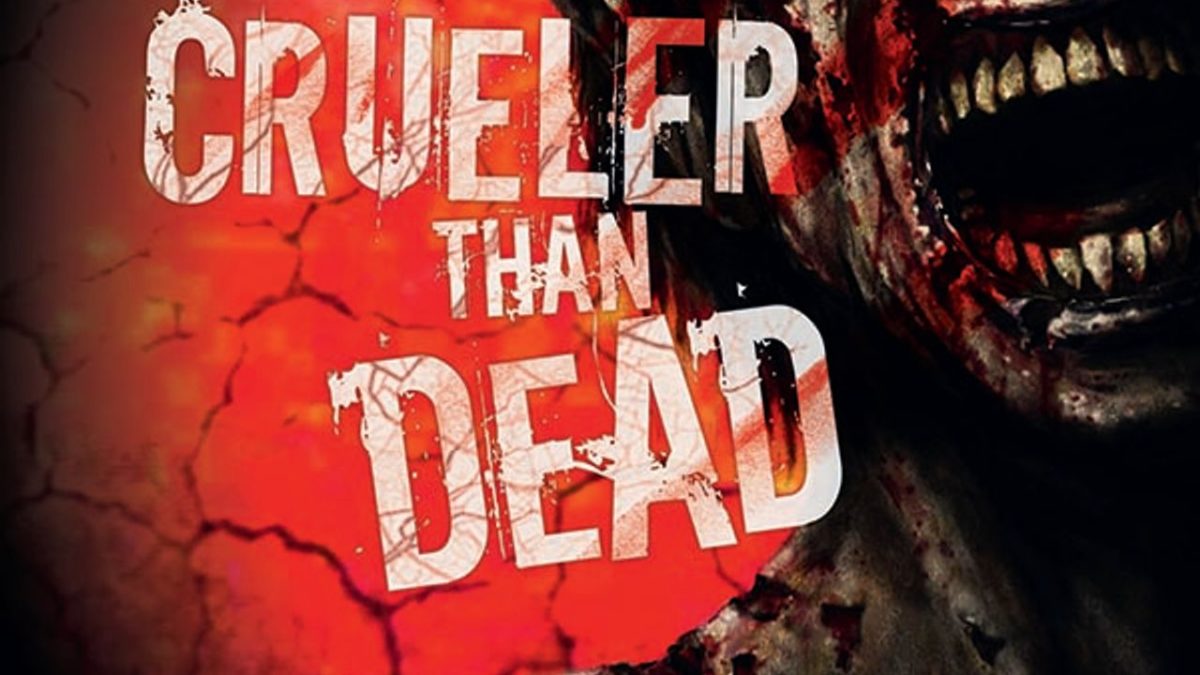 American company ABLAZE Publishing says it seeks to bring “some of the best content from all corners of the globe to readers,” and it’s been upping its manga content. It just announced that will be publishing Versus Fighting Story by Izu, Madd and Kalon; and Crueler Than Dead by Tsukasa Saimura and Kozo Takahashi in August and September, respectively. They will be available in either print or digital editions.

ABLAZE gave this description of Versus Fighting Story:

“Whether you’re a beginner or a combat game specialist, you’ll enjoy taking a dive into the heart of the competition in this humorous adventure and its gallery of colorful characters!
Officially endorsed by Capcom and the fighting game community, featuring genuine Street Fighter characters, and produced in the vein of the best sports shonen, readers are invited to discover the e-sport spirit as they have never seen it before.”

It gave this description of Crueler Than Dead:

“Inspired by Katsuhiro Otomo (Akira), The Walking Dead, Romero classics, and new zombie films like 24 Hours Later, Crueler Than Dead delights in the meticulous detail of decomposed flesh, with a wicked and hungry eye…evoking a modern vision of a zombie world that is terrifying and tension filled.”

Versus Fighting Story 1crueler than dead 2

What Summer 2021 Anime Are You Most Excited For? Vote here!
Fruits Basket The Final Season Casts Tohru’s Dad Katsuya Honda