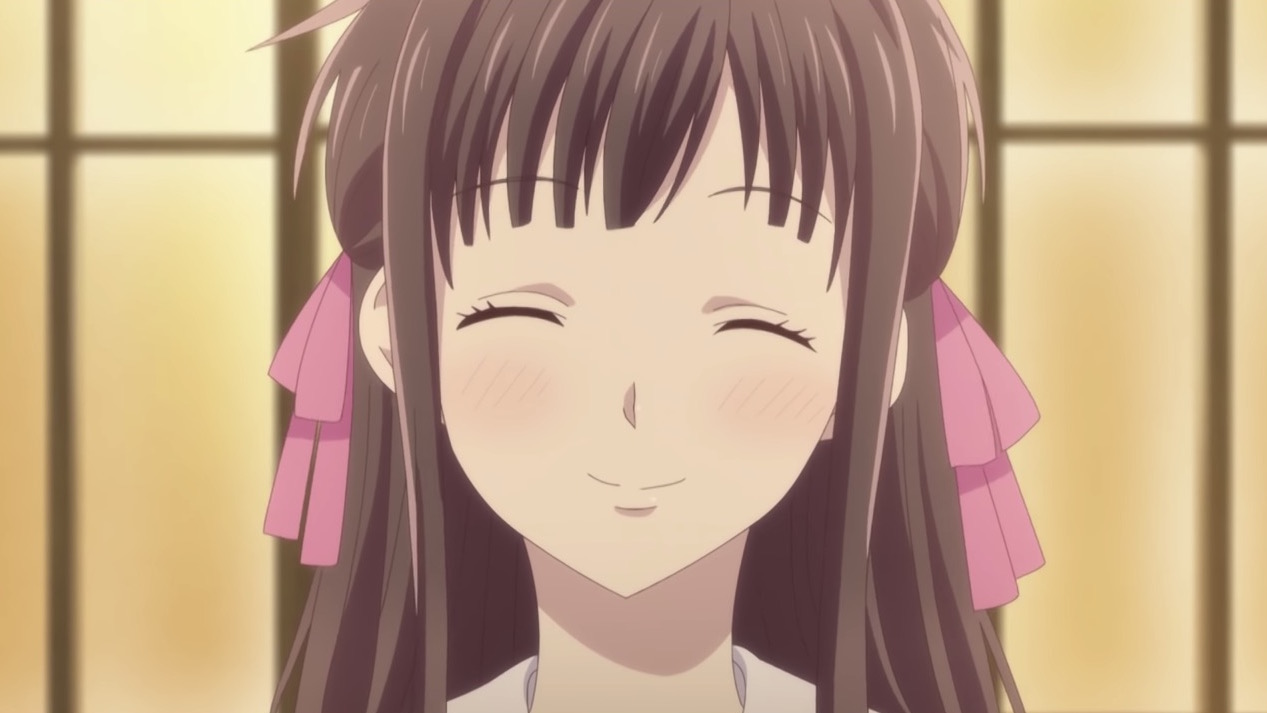 If you’ve been enjoying the new anime adaptation of Natsuki Takaya’s beloved Fruits Basket manga, you’ll be delighted to learn the second season now has a release window. According to the latest update, Fruits Basket season 2 officially kicks off on Japanese TV this April as part of the Spring 2020 season on TV Tokyo and its affiliates.

If you missed it, Funimation shared an English preview of season 2 back in October.

Woof Woof Story: I Told You to Turn Me into a Pampered Pooch [Review]
It’s Hatsune Miku vs. Godzilla in Shinkalion Anime Film Preview