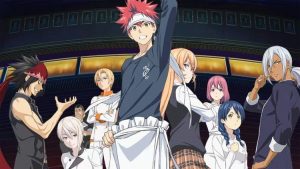 The official website for the Food Wars! Shokugeki no Soma TV anime whipped up some details for the next stage of the adaptation. Food Wars! season 5—titled, of course, Food Wars! The Fifth Plate—will serve up fresh episodes when it premieres on Japanese TV on April 10.

A new visual was unveiled along with a peek at new character Asahi. 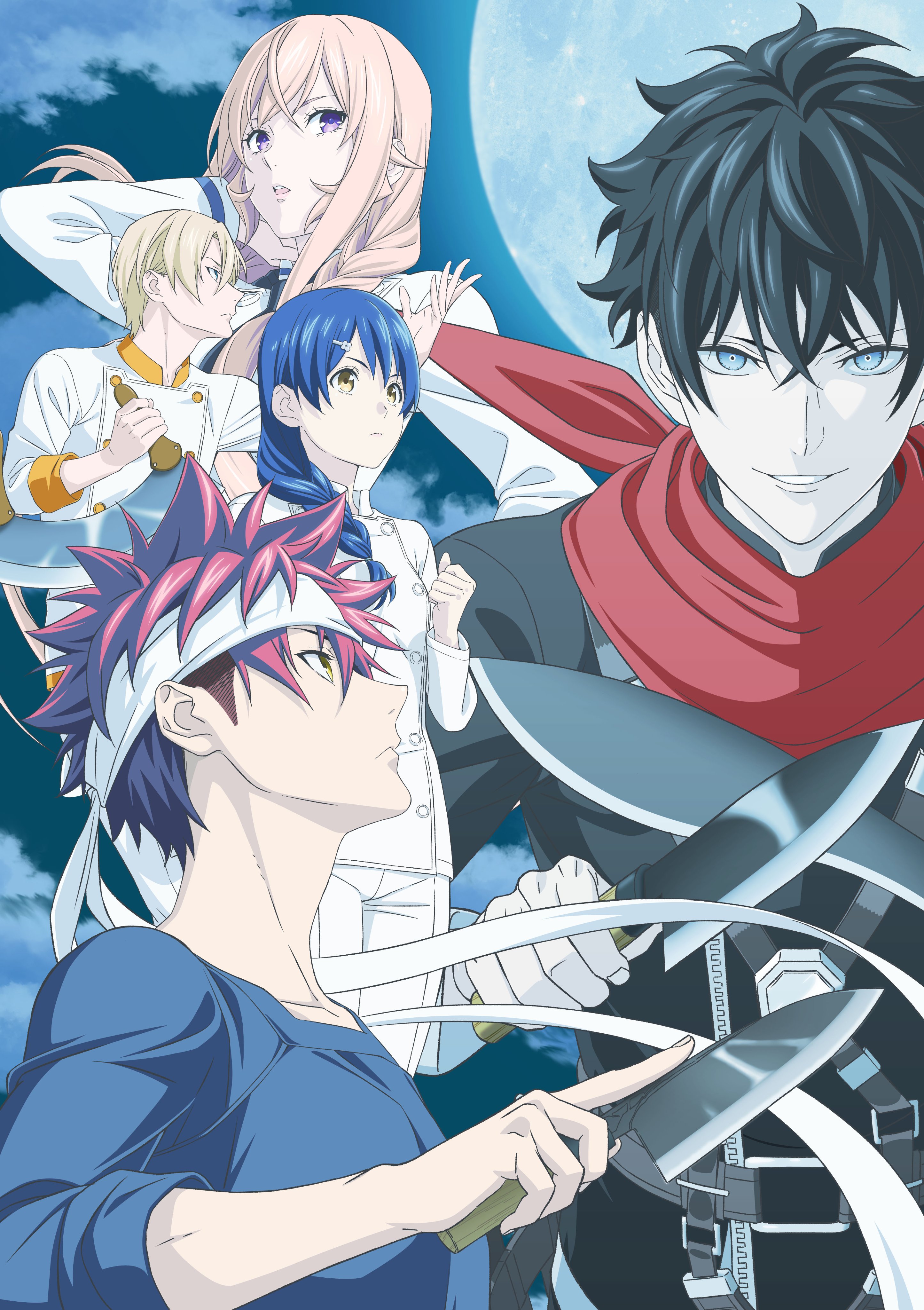 Netflix: Who Should Play Sanji in the Live-Action One Piece?
No Guns Life [Manga Review]