The first trailer for Hinako Note, a new anime series based on the manga of the same name by Mitsuki, is out, and gives us our first listen to popular voice actress M.A.O in the lead role.

Hinako Note, which is animated at Passione, is directed by Toru Kitahata (Haganai NEXT) with chief direction by Takeo Takahashi (Rozen Maiden) and character designs/animation direction by Kazuyuki Ueda (Haitai Nanafa).

It’s the story of Hinako (M.A.O), a girl from rural Japan who moves to Tokyo to work on her standard Japanese pronunciation and ends up living in a secondhand bookstore with a girl who eats books (not unlike our own Jason Thompson). 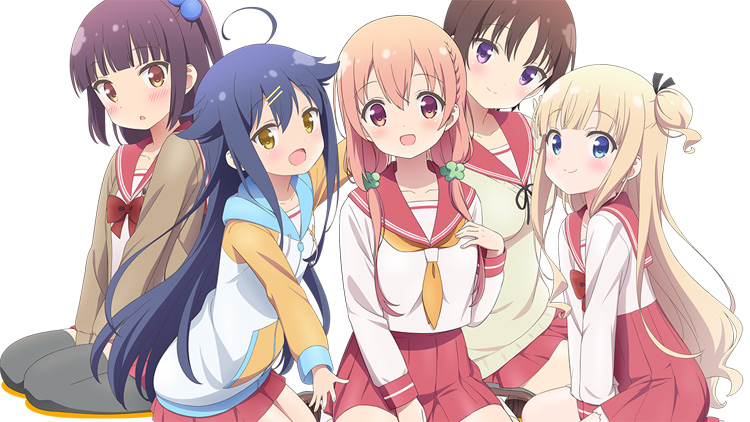