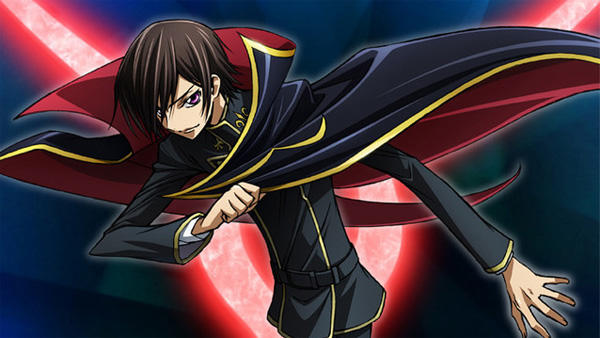 News that the popular mech series – which debuted 10 years ago – would be getting a new animated sequel set the hearts of Geass fans aflutter, especially when it was announced Lelouch would be involved.

Now we’ve got the first look at that new project, entitled Lelouch of the Resurrection, courtesy Sunrise’s video from last month’s 10th anniversary event (skip to 0:57 to get to the good stuff).

To be sure, it’s a little annoying to watch a video of a video – but it is cool to hear a room full of Geass geeks freaking out when the title pops up.

What do you think of this first look at the new Geass?