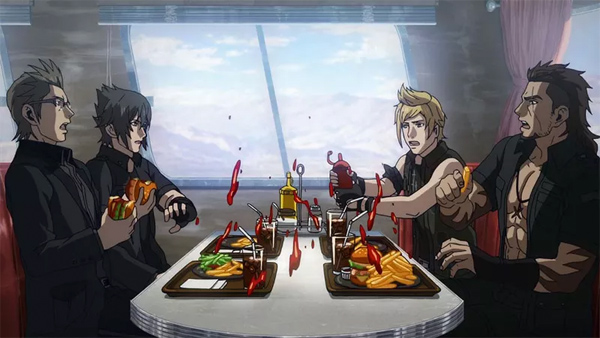 And with all the information they released, we’d say “uncovered” is a bit of an understatement.

Next, Square Enix released a downloadable demo for the game, entitled “Platinum Demo.” It’s currently available on both the PlayStation 4 and Xbox One. The Verge describes the demo as “very weird,” and says it’s not a piece of the final game itself, but a side quest to give players a feel for the game’s mechanics.

Now for the anime stuff. First off, Square Enix announced Brotherhood: Final Fantasy XV, a five-episode anime prequel to the game animated by A-1 Pictures. All five 10-minute episodes will be released on YouTube and, would you look at that, the first one’s already up.

Finally, Final Fantasy XV will also get a full-length computer-generated feature film. Starring none other than Game of Thrones’ Sean Bean and Lina Headey, Kingsglaive will be animated by many of the same folks as Final Fantasy VII: Advent Children.

Dear Square Enix: next time, maybe release all this info one piece at a time? You’re making us shoot ketchup all over the place with excitement over here. 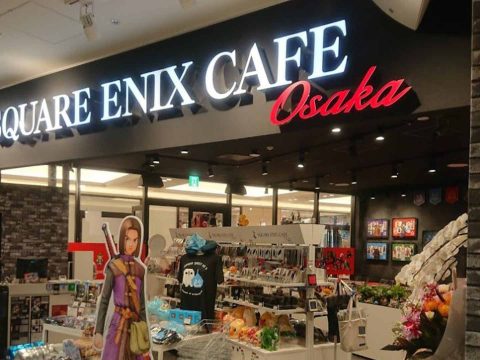