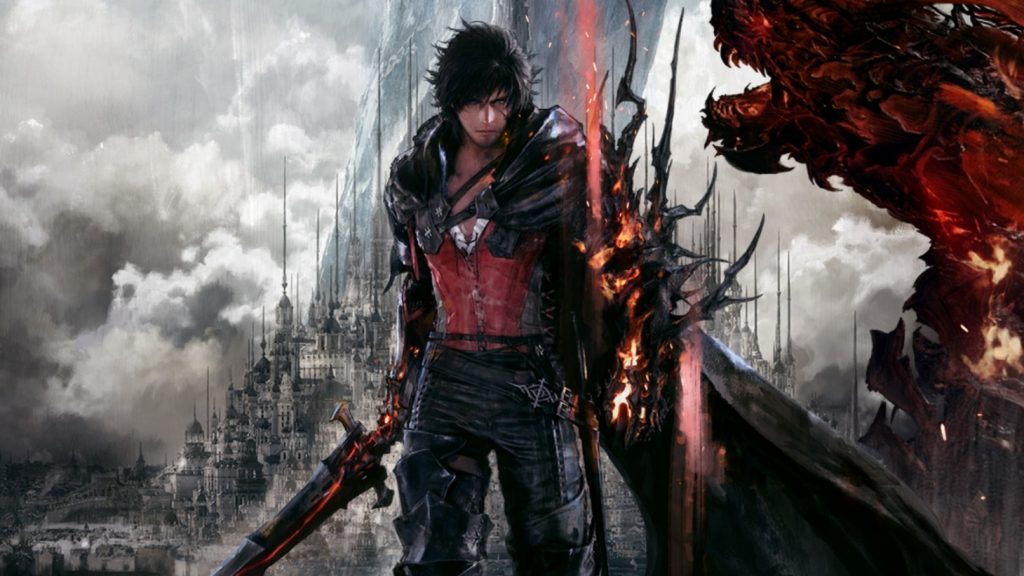 The trailer for the upcoming Final Fantasy XVI looks pretty serious, and according to producer Naoki Yoshida, that’s the point. During an interview with a radio talk show, he had this to say about the game (translation provided by SoraNews24):

“I can’t say very much about it right now. However, since the first Final Fantasy, I’ve been playing the games in the series as they’re released, and I’m now approaching my 50s… Like the Warriors of Light leveling up, I’ve grown as a person, and along the way you get to know… I guess you could call it the pain of world? I’m aiming to make XVI a Final Fantasy that people who know both the good things and the painful things in the real world can get really excited about again.

“I think there’s a kind of anguish you can only understand once you become an adult. I want to make this game a fantasy that fans who grew up with Final Fantasy, now that they know more about the real world, will be able to get something out of and mentally engage with, to make a fantasy that they can enjoy once again.”

Are you looking forward to playing Final Fantasy XVI? 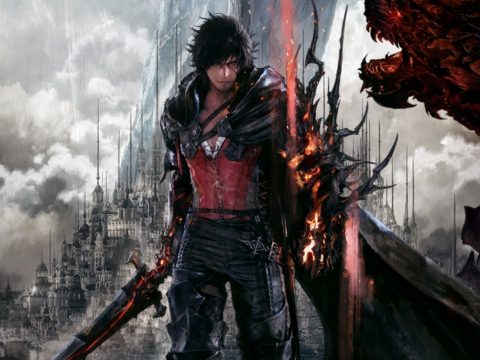