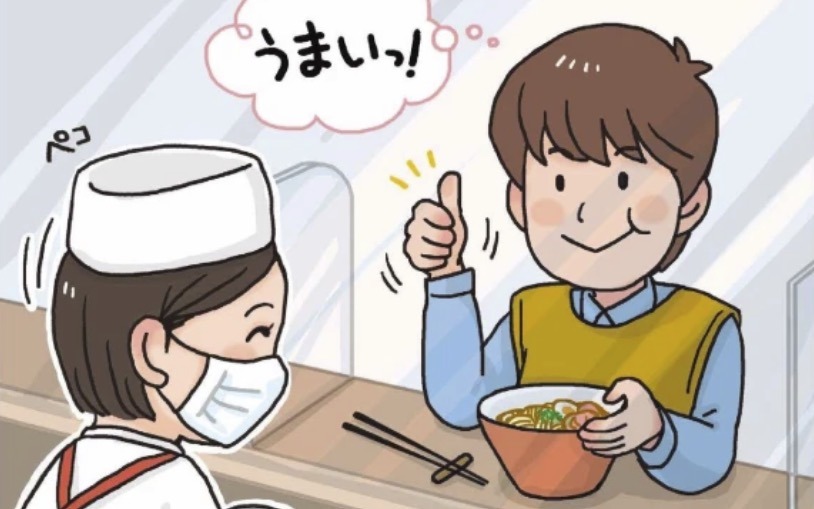 Cities around the world are doing their best to lessen the impact of the ongoing COVID-19 pandemic, but a recent Kyoto manga strategy ended up rubbing some people the wrong way. Restaurants remain a risky place to visit considering the need to remove masks to eat, so one of the ways they hope to mitigate these risks involves asking patrons to practice “mokushoku,” or “silent eating.” The concept itself is fine, but a few folks took issue with the four-panel manga used to convey the concept.

The Kyoto Information Center shared the manga on Twitter earlier this month.

Here’s a breakdown of what happens in each panel. First, a man named Isamu enters a restaurant and quickly discovers how quiet it is. Even though there’s a family eating, he can see a blue poster promoting “mokushoku” in the background.” 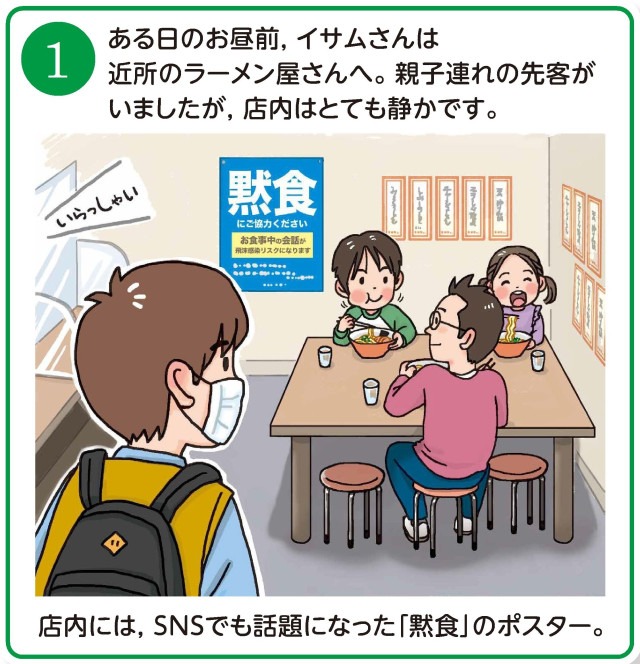 Instead of talking, Isamu notices that the family is using hand gestures to communicate and express how much they’re enjoying the meal. Isamu is impressed, noting “So this must be silent eating. This is great!” 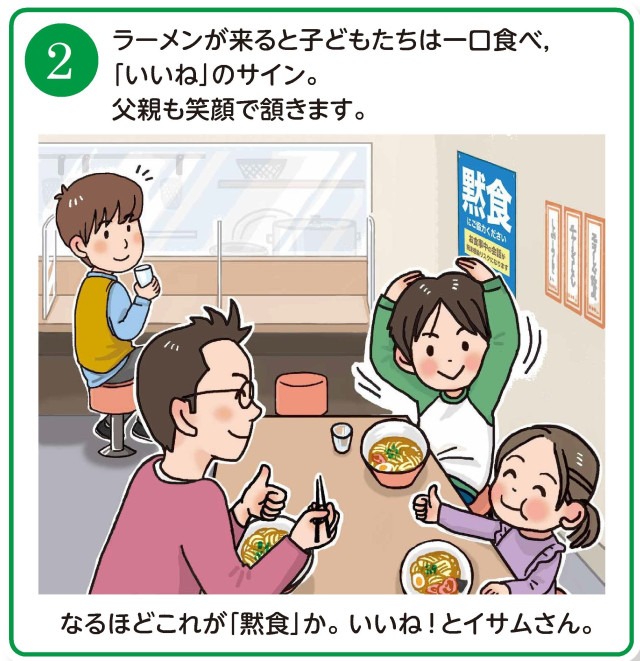 Isamu follows suit, offering a thumbs up gesture to the staff in response to his delicious ramen. 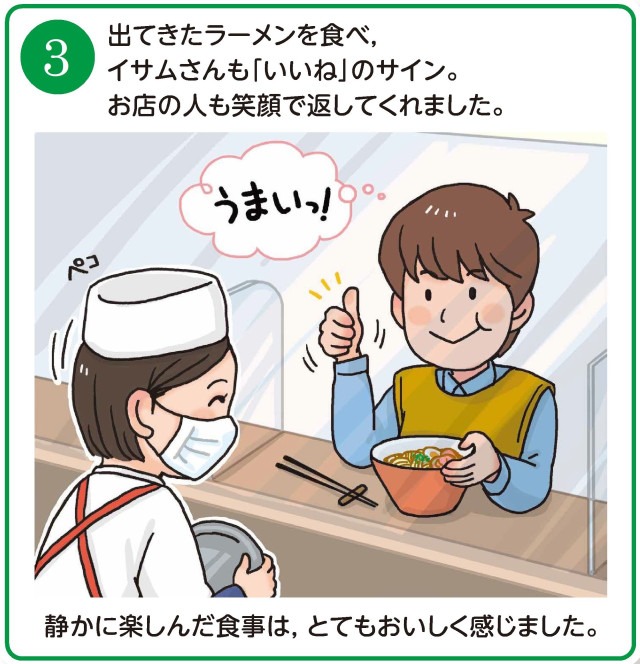 He then sees the family wait until they’re outside with their masks on to resume talking. “Do what you can when you can, bit by bit,” the manga advises. 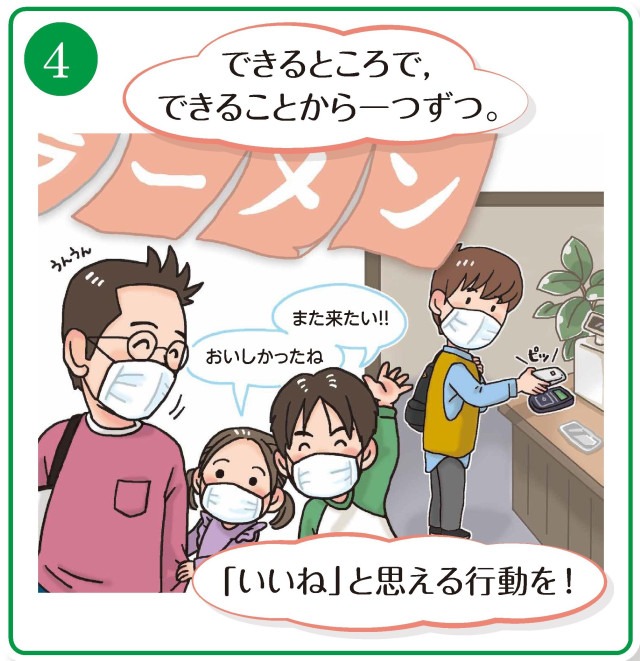 This alternative to speaking is fairly innocuous in and of itself, but that didn’t protect it from plenty of criticism online. Some were surprised the city’s PR team even sent out this kind of thing, while others said the messages made them not want to visit the restaurants in the first place. “I feel sorry for restaurants in Kyoto. It must be hard for them to have to go along with this because the city is promoting it,” added one commenter.

Another thought about the effect this might have further down the line, saying, “So our vocal cords are going to degenerate now?” Others said they wouldn’t even want to go out to eat if they couldn’t talk, and would avoid places where they felt afraid to do so.

Despite the backlash, some commenters didn’t understand the criticism. “This is the best way to save both the economy and the medical system,” said one. Another responded sharply, “There are a lot of idiots who don’t understand that talking without a mask can spread the virus. No wonder it’s still spreading.”

It seems even the most lighthearted of messaging methods can’t stave off these types of divisive reactions. What do you think about the manga, and would you be down to practice “mokushoku” while out at a restaurant?