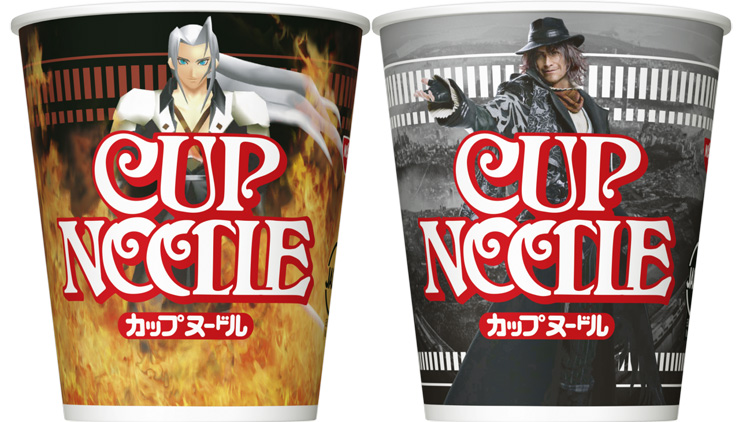 Okay, we’ve known for a while now Nissin, the company behind Cup Noodles, and Final Fantasy are BFFs. They’ve shared multiple advertising campaigns, including this hilarious and bizarre FFXV/Cup Noodle ad.

But this latest collaboration may take the cake (or the noodle, rather). Nissin is putting out a series of limited-edition Cup Noodles that feature the final bosses of the franchise’s 15 main games. 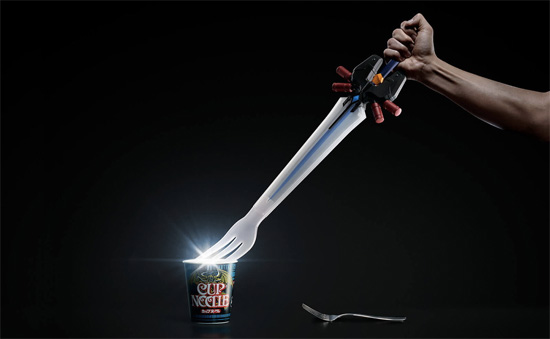 How will Final Fantasy fans go about defeating these boss-level noodles? Sure, regular utensils might do the trick, but a lucky 30 folks who enter a raffle will win this 60cm “Ultimate Weapon Fork.” Yes, this is a real thing.

Or will be, at least. Potential fork-wielders can apply from March 9 to April 7.

For a look at the complete Cup Noodle lineup, click over to the official site. 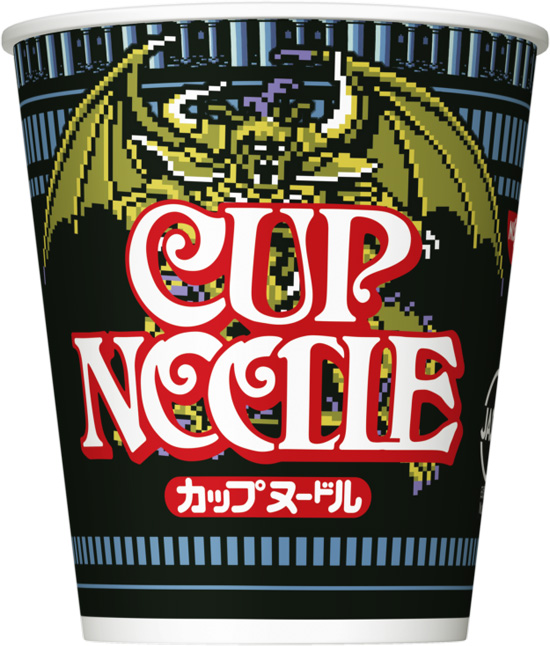