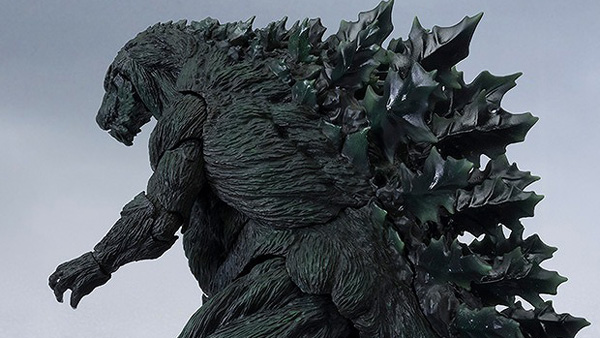 The other day, we got a brief glimpse of what Godzilla will look like in the upcoming anime film Godzilla: Planet of the Monsters.

Now, thanks to a figure being released this December, we’ve got a look at the new Big G from head to toe.

The 17-centimeter figure, which is part of the S.H.MonsterArts series by Bandai’s Tamashii Nations, will retail for ¥9,936 (about $90).

Godzilla: Planet of the Monsters, the first-ever anime based on the Godzilla franchise, is being animated at Polygon Pictures (Knights of Sidonia) and will be released in Japan November 17 before hitting Netflix.

What design do you prefer – Hollywood Godzilla, Shin Godzilla, or this one? 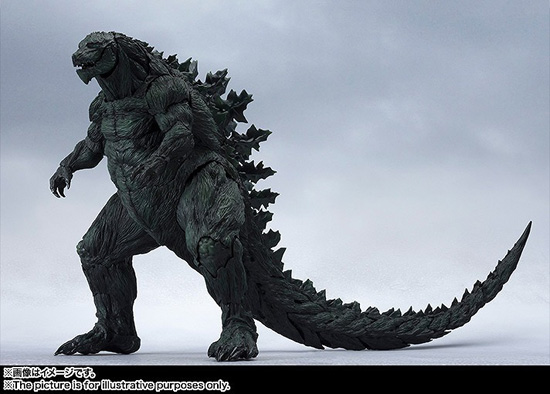 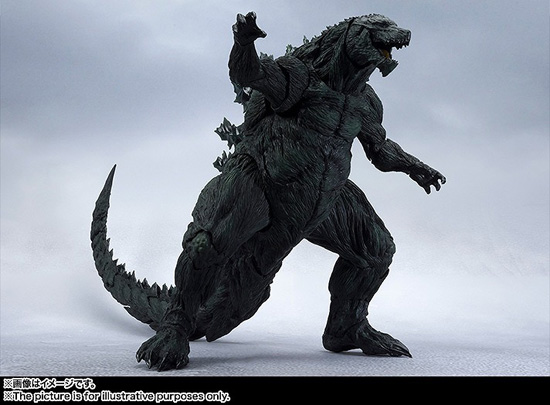