March Comes in like a Lion Season 2 Starts October 14 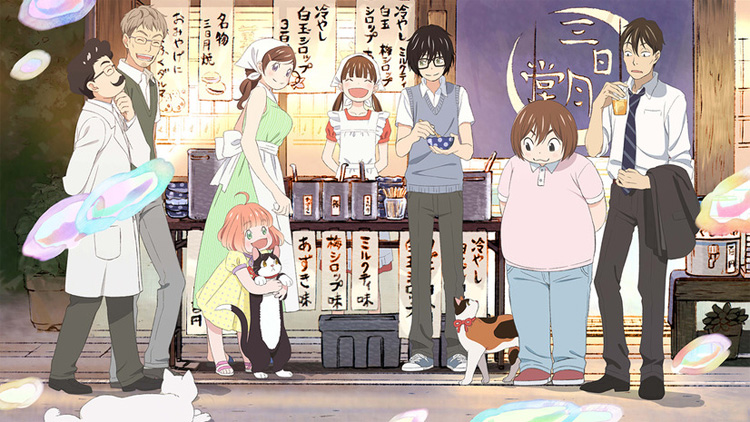 March Comes in like a Lion comes in in October.

October 14, specifically. That’s when the second season of March Comes in like a Lion premieres on NHK, according to a report today that also included a new preview visual for the series.

The second season, which will span 22 episodes, will be animated at Shaft and directed by Akiyuki Shinbo.

The first season of March Comes in Like a Lion ran from October 2016 to March 2017 and told the story of a 17-year-old professional player of shogi, Japanese chess, and his relationships with those around him, including a group of sisters with a large number of cats. 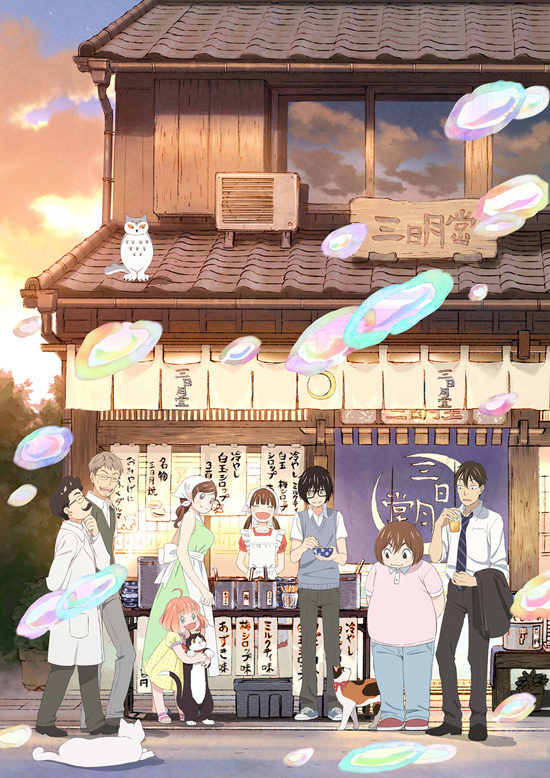