Attack on Titan Gets New Video Game in 2018 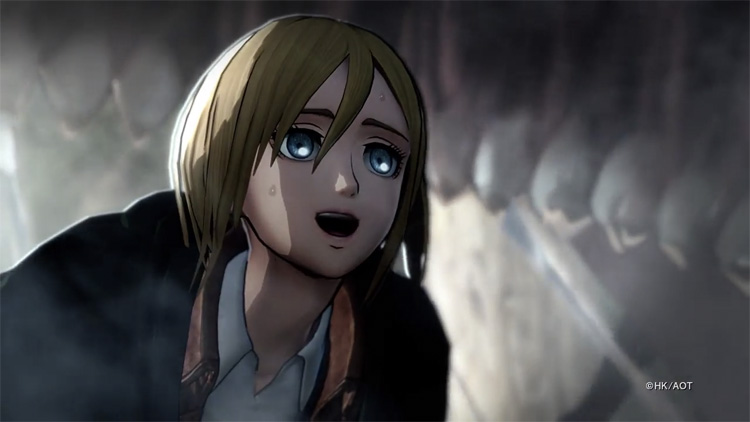 If you had fun hacking and slashing your way through 2016’s Attack on Titan video game, you are in luck: Koei Tecmo just announced the sequel.

Attack on Titan 2 will be released in “early 2018,” according to an announcement from the video game firm.

It has not yet been announced to which platforms the game will be released.

What has been announced, however, is that the game will feature new gameplay mechanics, and will be developed by Koei Tecmo’s Omega Force subsidiary, best known for the Musou franchise. Hideo Suzuki will serve as director.

Building on the fast-paced action the series is famous for, and featuring an abundance of new gameplay mechanics, the gripping sequel will be released across America as ATTACK ON TITAN 2 in Early 2018. Players will once again don the renowned Omni-Directional Maneuver Gear as they fight and repel the fearsome Titans that threaten humanity, to restore peace within the walls.

View all posts by Matt Schley
The Franchise Comes of Age in Pokemon the Movie: I Choose You! [Review]
Figure Reveals Polygon Pictures’ Godzilla Redesign in Full