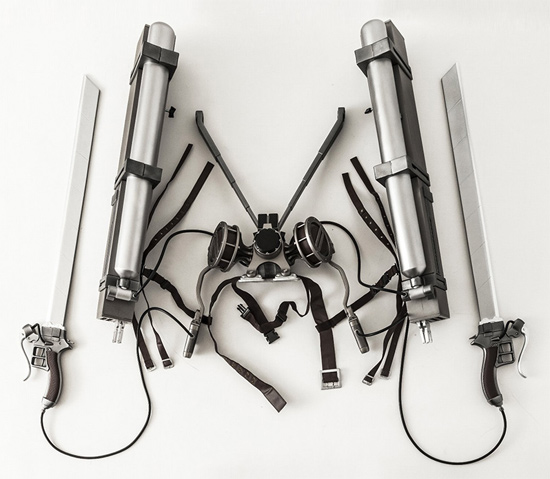 You knew it had to happen: MOVIC, the anime goods company, has created a 1:1 scale replica of the 3D maneuver gear from Attack on Titan. 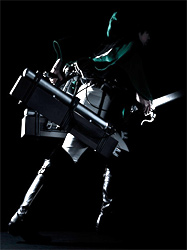 The deets: the main unit is 14.5 x 12.5 x 5.5 inches, while the blades (made of ABS) extend about 3 feet. The whole package weighs 22 pounds. If you’re indeed wild enough to do it, preorders are under way, and units will ship in January. Looks like you probably need a valid address in Japan, though.

Basically, expect to be drooling over these puppies when cosplay pics start showing up early next year. 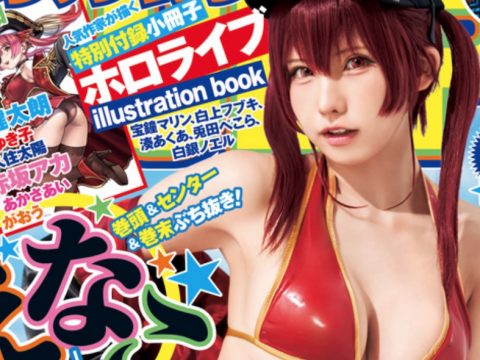