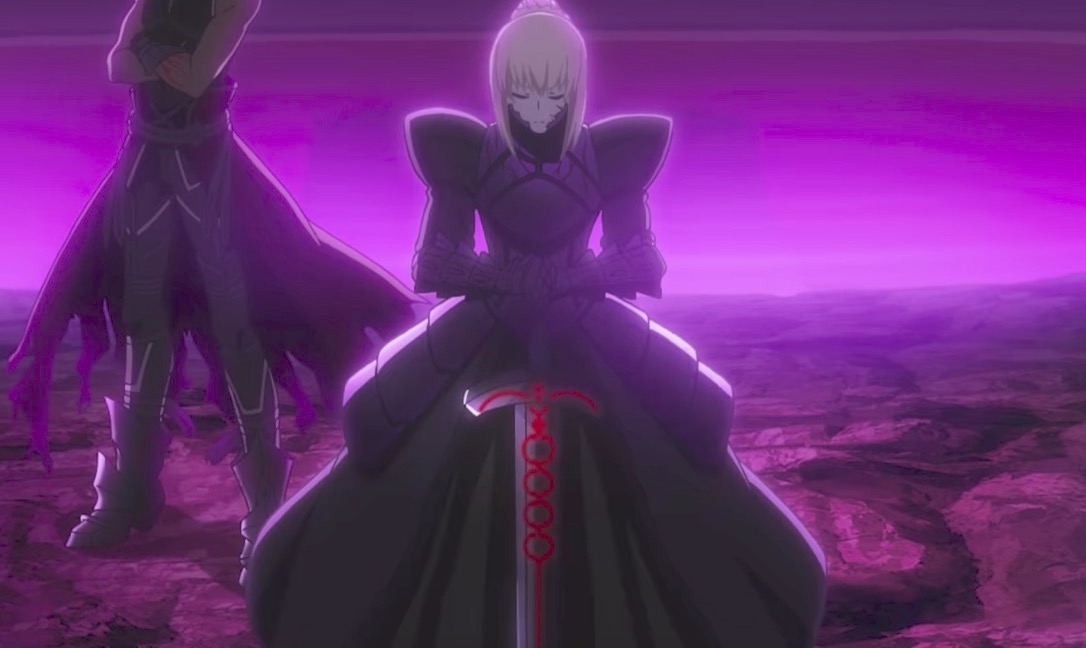 The next stop for the Fate series in anime form is Fate/Grand Order -First Order-, which is the first to adapt the Fate/Grand Order smartphone RPG. This feature-length TV special is set to air in Japan on December 31, and a recent webcast showcased a new promo.