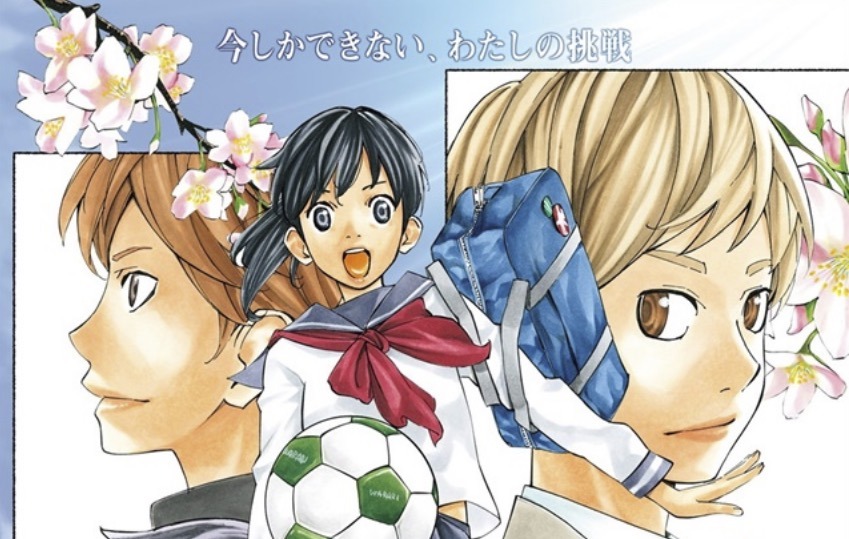 Theatergoers in Japan who plan to check out the Farewell, My Dear Cramer anime film will be treated to a nice bonus. Based on the Sayonara, Football prequel manga to Naoshi Arakawa’s series that focuses on women’s soccer, the feature film will be offering “volume 0” of the manga to audience members while supplies last.

The new volume tells an untold story that takes place between the prequel manga and the main Farewell, My Dear Cramer series, the latter of which focuses on protagonist Nozomi Onda’s high school life. Check out the cover below. 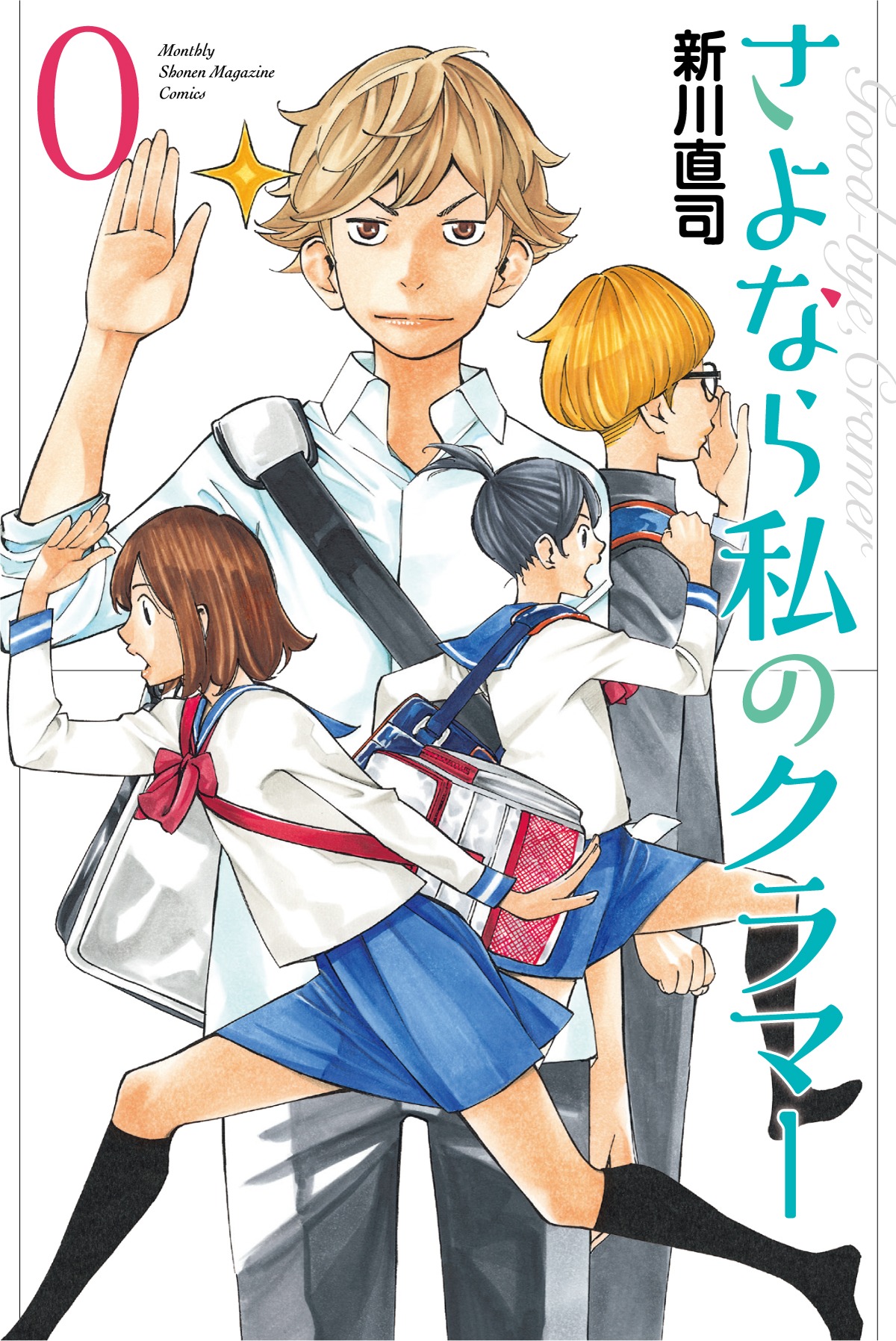 Here’s a recent trailer for the film, which opens in Japan on June 11.

Crunchyroll is currently streaming the Farewell, My Dear Cramer TV anime as part of the Spring 2021 lineup. 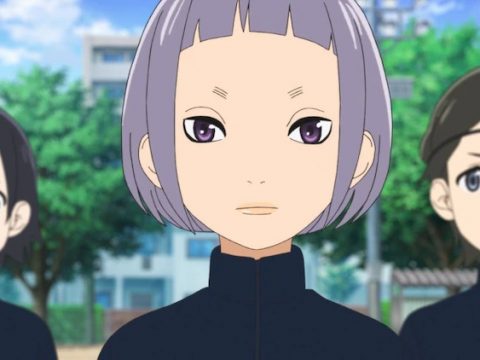 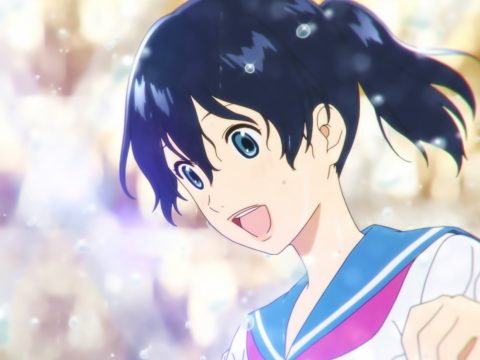 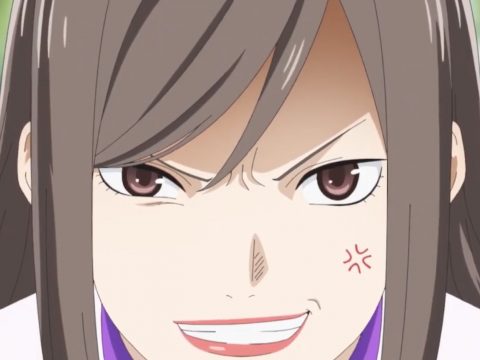 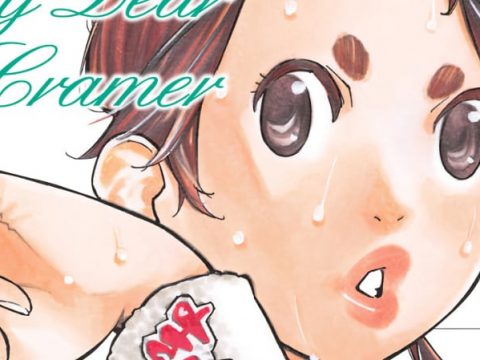