Forgotten Anime Magical Girls Who’ll Cast a Spell on You 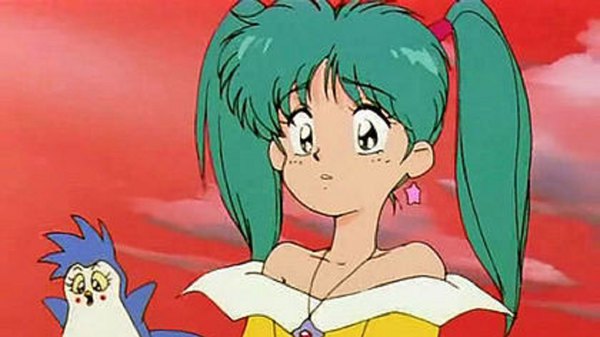 The world of anime magical girls is massive, starting from Sally the Witch and Himitsu no Akko-chan back in 1969. So it’s understandable that we’ve forgotten a handful along the way. Standouts like Sailor Moon and Minky Momo have survived… but how many lesser-known series have you seen?

Here’s a trio of less famous mahou shoujo, starting from the best known and working our way back. How many do you know? And will you be looking for these now that you know they exist? 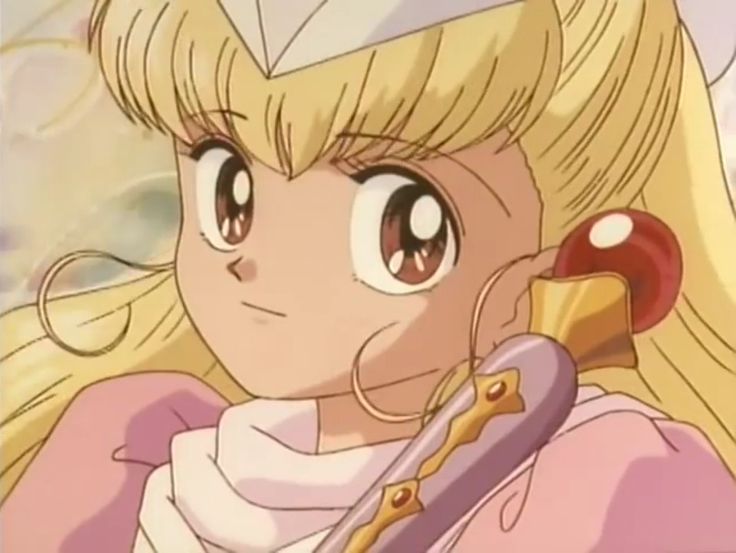 While better known than her sisters in this column, Nurse Angel Ririka still gets missed out in roll calls of anime magical girls. She’s the creation of Koi Ikeno (Tokimeki Tonight) and Yasushi Akimoto (creator of the AKB48 franchise). Debuting in manga and anime in 1995, she rode that sweet Sailor Moon popularity wave.

4th grade heroine Ririka wants to be a nurse when she grows up. On her birthday, she discovers her crush Nozomu isn’t British… he’s an alien. (It’s an honest mistake.) Also, she’s been called upon to protect both Earth and his planet with magical nurse powers. 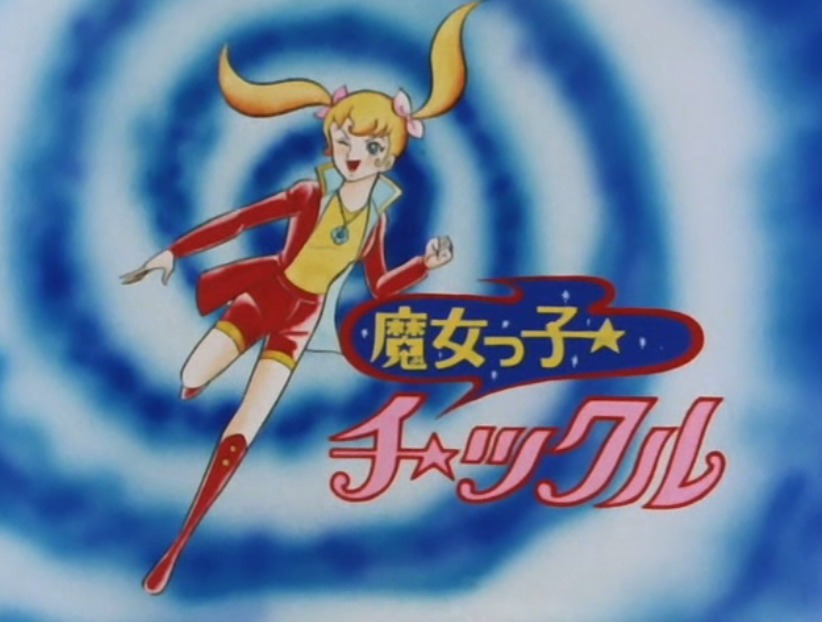 From the mind of absolute madman Go Nagai comes Majokko Tickle. While Nagai did go magical girl adjacent with Cutie Honey, this anime character is much more like the other heroines of her time: using magic for both problem-solving and problem-causing.

Tickle is actually a fairy, imprisoned in a storybook for her many prank crimes. When the shy Tiko releases her, Tickle insinuates herself into the girl’s life. She magically convinces everyone that the pair of them are twins… and from there, hijinks ensue. Aimed at a preteen audience, Majokko Tickle often goes forgotten amongst Go Nagai’s more mature body of work. 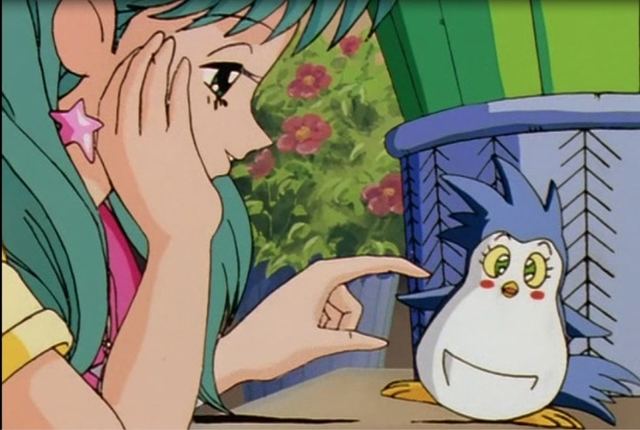 Sweet Mint is, in classic anime magical girl style, a princess from a kingdom of dreams. There’s just one problem: that kingdom is dying, as it’s directly attached to actual human dreams. With humanity losing its faith in said dreams, Mint must go to Earth and set things right.

As with her classic predecessors, 1990’s Mint isn’t into combat so much as friendship and problem-solving. She works her magic out of a gift shop, sharing her identity with two human friends as she repairs the hopes and dreams of humanity.

Are there any other magical girls you feel don’t get enough attention? Which of these anime will you be seeking out?

View all posts by Kara Dennison
Farewell, My Dear Cramer Movie Offers Volume 0 Manga as Bonus
Why You Should Be Playing WORLD END ECONOMiCA