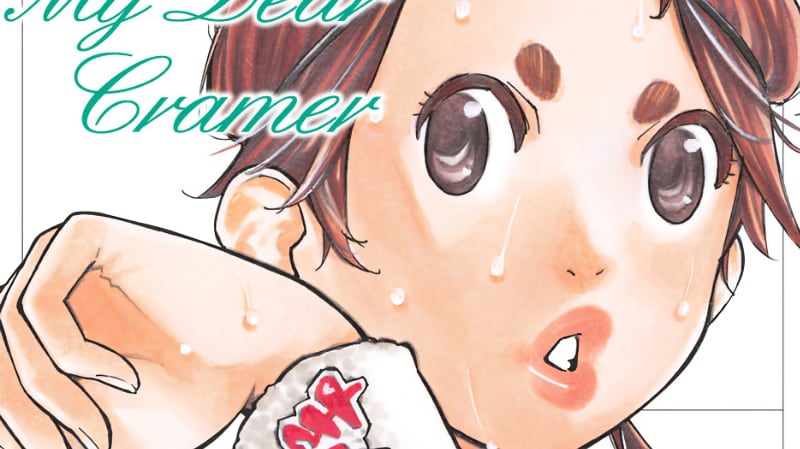 Anyone reading Farewell, My Dear Cramer? The soccer manga, penned by Your Lie in April author Naoshi Arakawa, has been running in the pages of Shonen Magazine since 2016. Now it’s set for both a TV anime and film adaptation.

The manga, which is published by Kodansha Comics in English, tells the story of high school soccer players Sumire Suo and Midori Soshizaki. It’s currently up to 12 volumes in Japan.

An anime series and a film, huh? If they come out at the same time, audiences will have to choose which one to watch first… you might even call it a “Cramer vs. Cramer” situation!

With no soccer accomplishments to speak of during the entirety of Sumire Suo’s junior high school years, the young wing gets an odd offer. Suo’s main rival, Midori Soshizaki, invites her to join up on the same team in high school, with a promise that she’ll never let Suo “play alone.” It’s an earnest offer, but the question is whether Suo will take her up on it. Thus the curtain opens on a story that collects an enormous cast of individual soccer-playing personalities! 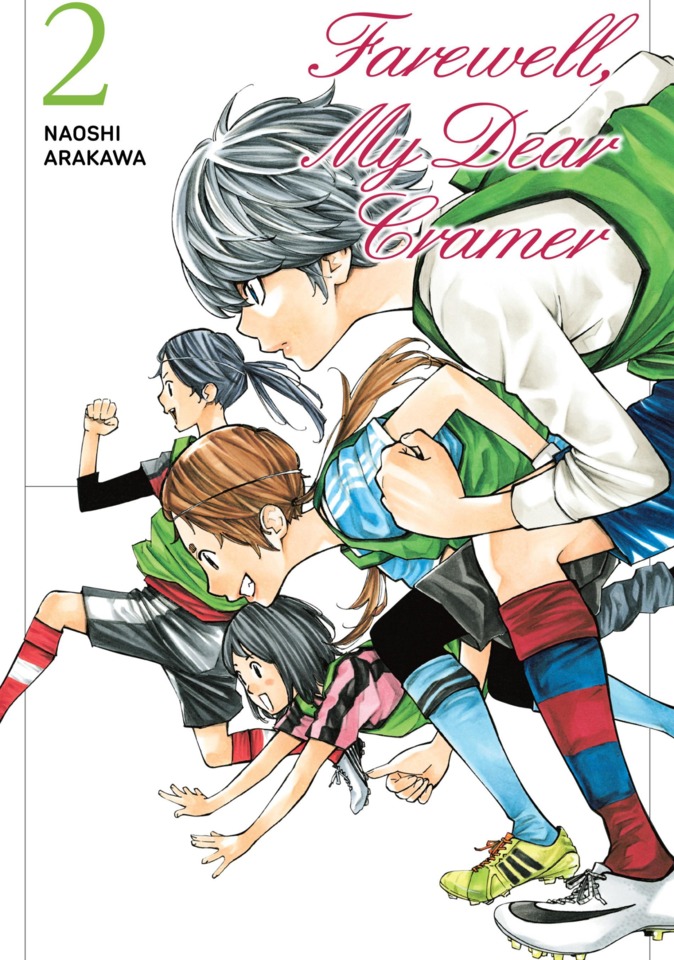