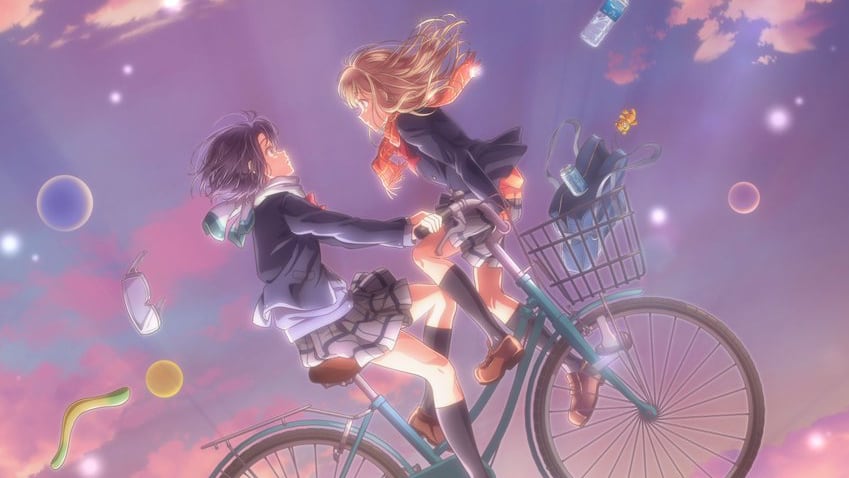 Adachi and Shimamura, the upcoming fall anime from Tezuka Productions, has picked up a release date: October 8.

That’s on top of a brand-new trailer and visual for the series released today.

The series, about two girls whose friendship turns into something more, is directed by Satoshi Kuwabara (The Quintessential Quintuplets). It’s based on a series of light novels by Iruma Hitoma and illustrated by Non.

Adachi and Shimamura will be streamed by Funimation, which describes it like this:

Known for skipping class on the regular, two girls lives become intertwined when they find each other on the second floor of the gym. From there, Adachi and Shimamura’s friendship slowly grows as they play ping-pong and hang out.

Funimation says it’s “sure to tug on the heartstrings of anyone looking for a realistic school relationship series.” We’ll find out October 8!

Seven Seas is releasing the original light novel series in English. Here’s how they describe it:

Adachi is skipping class when she first meets fellow truant Shimamura in the gym loft, and just like that, a friendship is born. Except now Adachi’s having dreams about kissing her, and she doesn’t know what that means, but she’s pretty sure it’s not something you do with a friend. What are these strange feelings she has when she thinks of Shimamura? And is it possible Shimamura feels the same way? 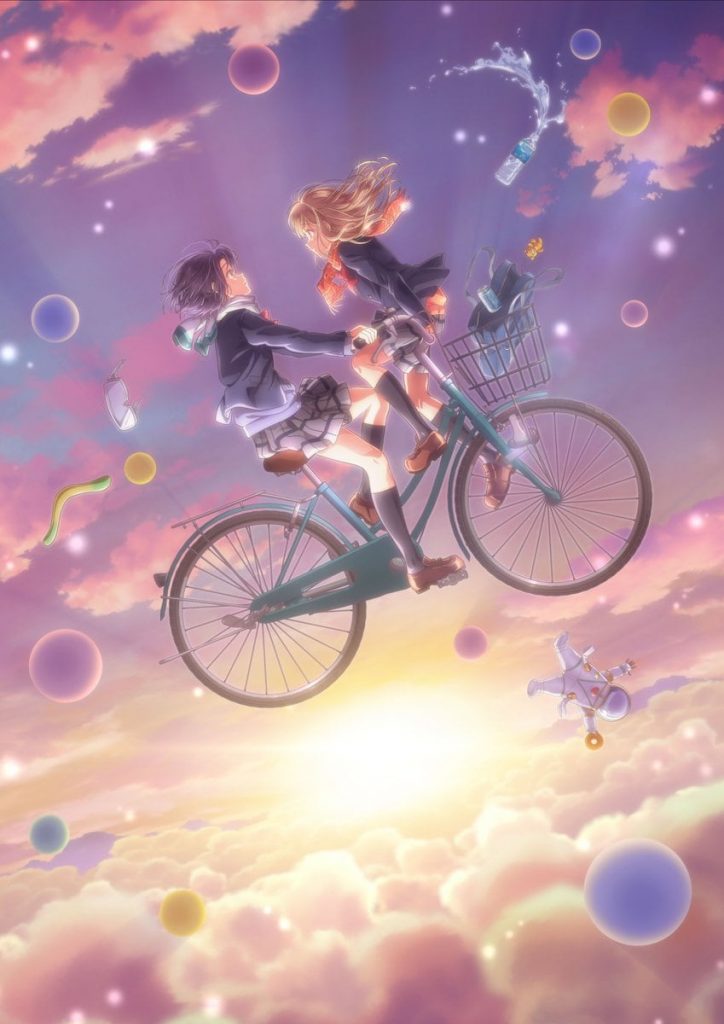 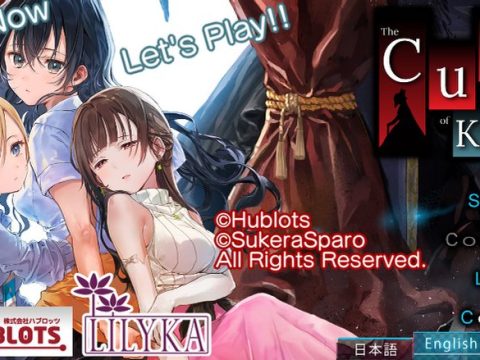 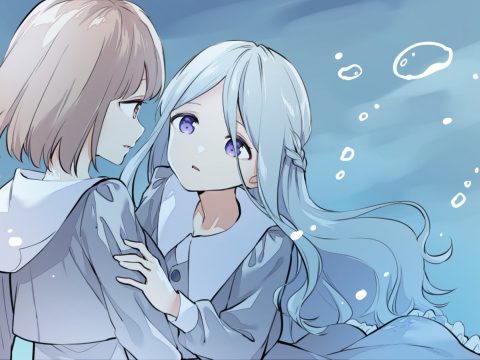