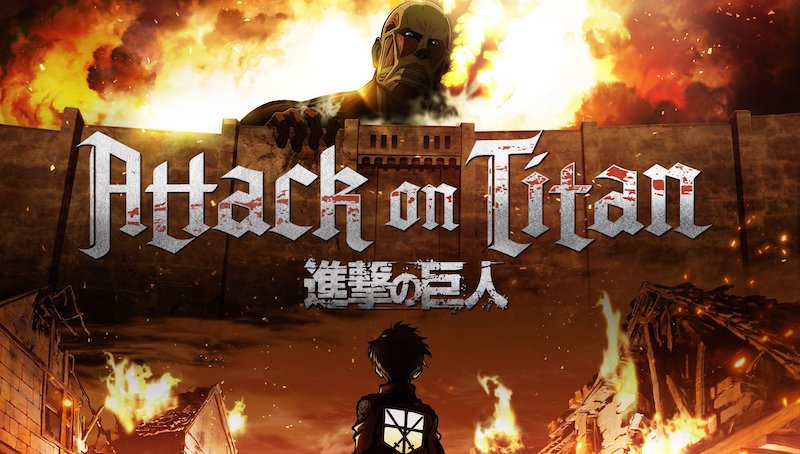 We all know the drill: an anime series proves to be a big hit, someone smells the money, and soon you’ve got a second or maybe even third or fourth season. But often, the sequels just don’t quite capture what made that first season so good in the first place.

Ranking site Goo asked its readers to rank the series that are most emblematic of this problem, and the (occasionally surprising!) top 10 are below:

A list I can pretty much get behind—Haruhi Suzumiya’s Endless Eight has gone down in history as some serious anime trolling, and, yeah, Kemono Friends was definitely better before, y’know, the director got fired. But a lot of folks prefer the second season of Lupin (the “red jacket” season), and personally, I’m digging Attack on Titan season 3, man.

What do you think of this list? Chime in with your own choices!