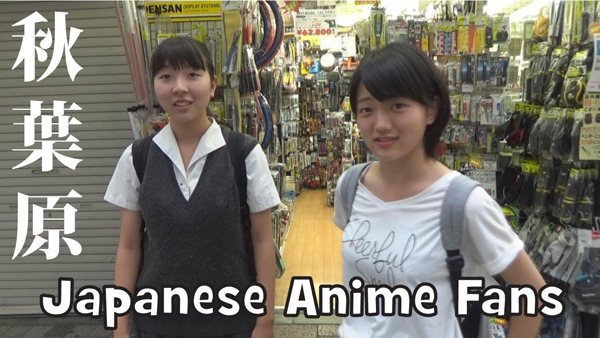 YouTuber and Japanese people on the street opinion asker That Japanese Man Yuta is at it again.

This time, Yuta and his crew have hit the streets of Akihabara to ask folks on the streets of Tokyo’s otaku mecca the simple question, “what anime do you like?”

Yuta, whose channel is devoted to asking real-life Japanese folks what they think about recent news stories, international issues and, occasionally, otaku-related topics, has done the anime question before, but as you might imagine, answers in Akihabara are a bit different than in less otaku-centric parts of the city.

It’s also interesting the people Yuta catches who aren’t especially into anime, a reminder that while Akiba is undoubtedly an anime mecca, it also caters to folks into video games, maid cafes and idols, and other so-called underground hobbies.

Anyway, check out the video for a look at Akiba and the people who inhabit it!