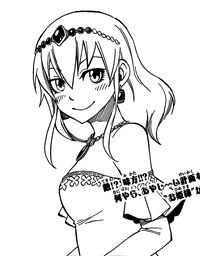 A couple hot bits of Fairy Tail news landed on our desk this week, so let’s not waste any time and get right down to ‘em, shall we?

First comes news of a new magazine called Monthly Fairy Tail, announced by creator Hiro Mashima himself on Twitter. The monthly mag will include a new series by Mashima called Fairy Tail Zero which will explore the origins of the Fairy Tail guild.

But that’s not all – the magazine will also include side stories by other manga artists, including a story about Gray Fullbuster. It’ll also come with a DVD with four episodes of the series. The total cost for an issue of Monthly Fairy Tail will be 2,980 yen (about 30 bucks). No word yet on when the magazine will debut.

The other piece of Fairy Tail news out this week is a voice actor announcement for the new anime series. According to Weekly Shonen Magazine, Princess Hisui will be played by Suzuko Mimori, who’s appeared in series like Bodacious Space Pirates (Belinda), Btooom! (Himiko) and the infamously improvisational gdgd Fairies (pkpk). 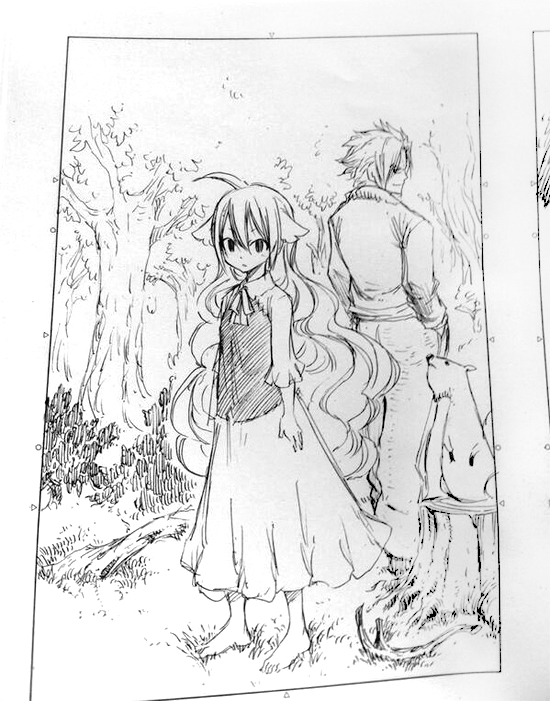