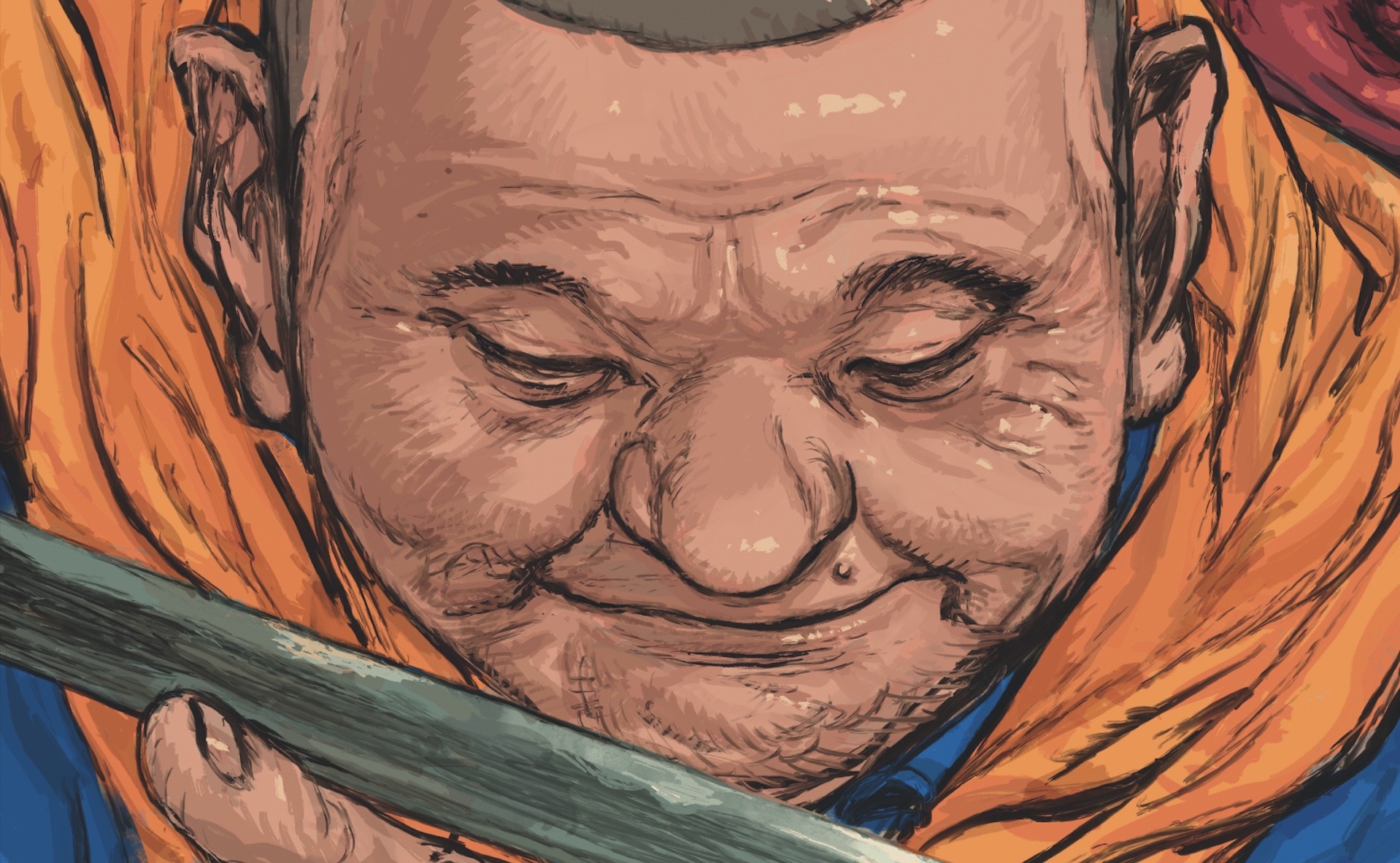 Dark Horse is releasing the seven-part comic series Shaolin Cowboy: Cruel to Be Kin by Geof Darrow and Dave Stewart. The fifth issue will go on sale September 21, and in addition to having a main cover, there will be multiple variant covers, including a variant cover by Fabio Moon, and a variant cover by mangaka Katsuya Terada. Otaku USA gets a first reveal on these three covers.

Here is the Terada cover. 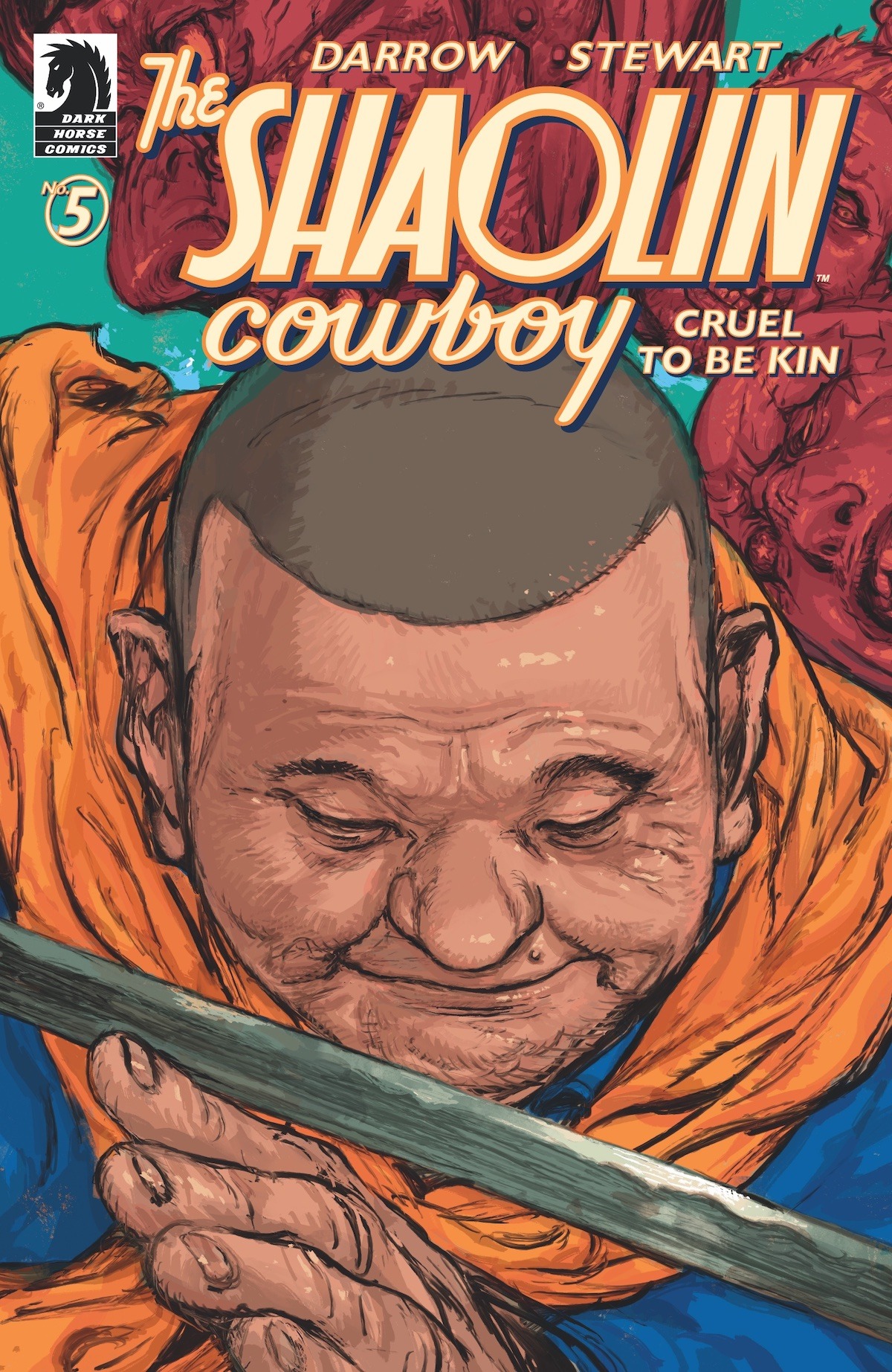 Here is the Moon cover. 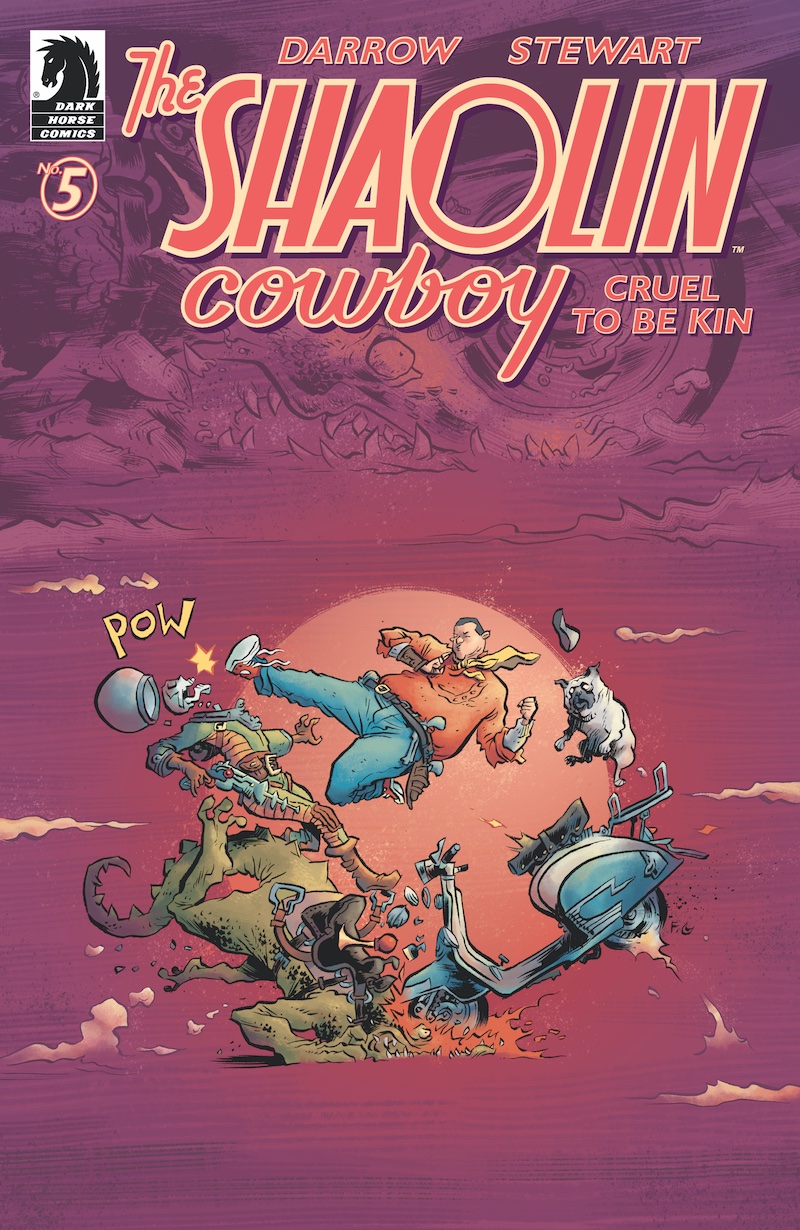 Here is the main cover. 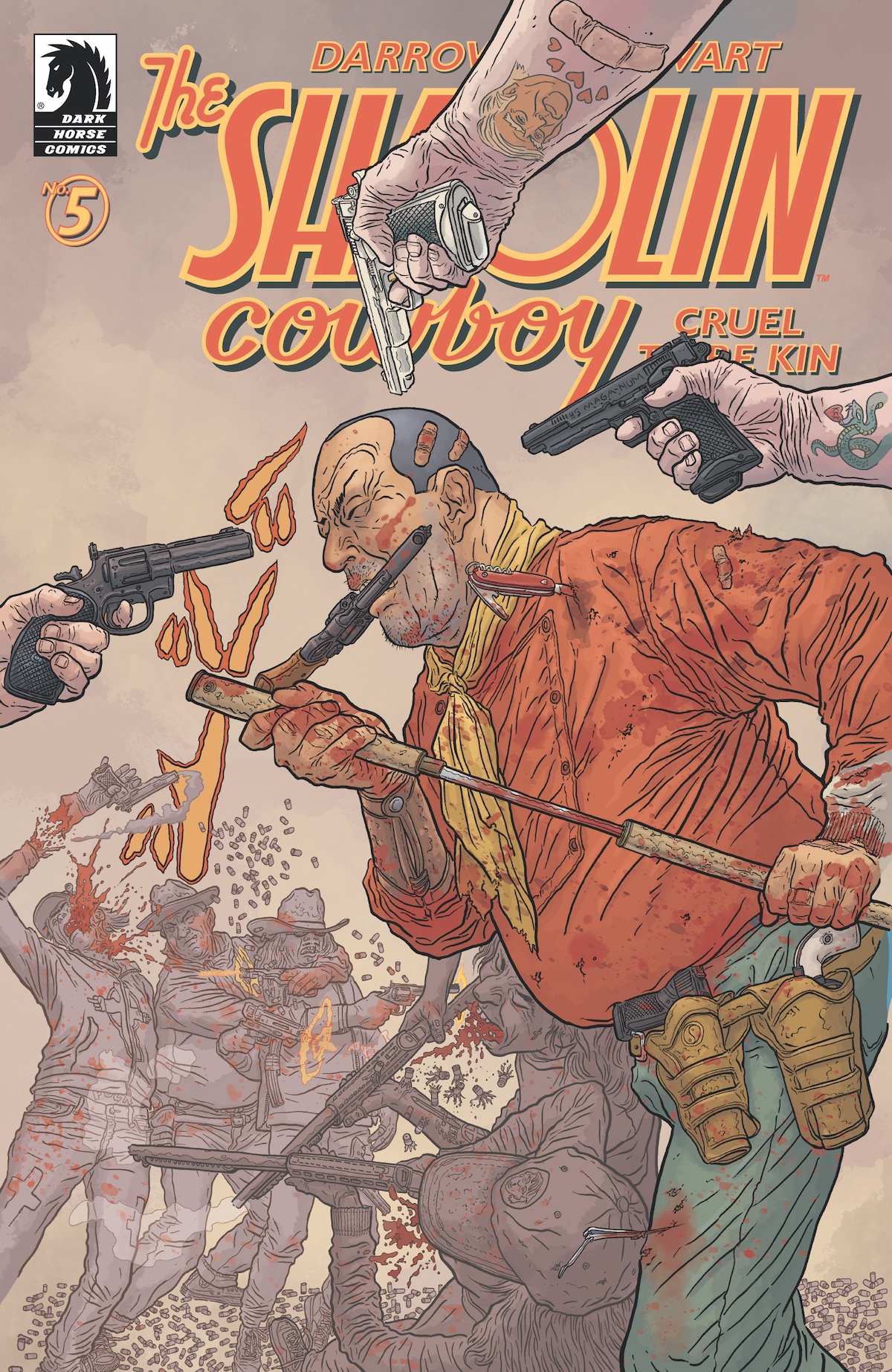 “Terada Sensei is the rare combination of academic excellence and incredible unmatched imagination. His art is a brilliant fusion of his Japanese heritage and his world wide influences. An original son of Japan and of Mœbius!!!” Darrow told Otaku USA.

Dark Horse has published Terada’s The Monkey King manga, DHorse Deluxe Journal: Terada Cover Girls, and others, including Blood: The Last Vampire: Night of the Beasts, which has a cover by Terada.

Shaolin Cowboy: Cruel to Be Kin has been described this way:

“The latest installment in the Eisner-Award-winning Shaolin Cowboy series is set in Phase 4 of the SCU, where the Shaolin Cowboy finds his parenting skills being tested when he is forced to homeschool during a pandemic of unparalleled violence, in a story torn from yesterday’s viral twitter feeds. Can he get a kung fu grip on the situation before a horde of .45 loving human monsters and not so human monsters send him to the ICU? Only guns, swords, and flying guillotines will tell!!!!!!!!!!!!!!” 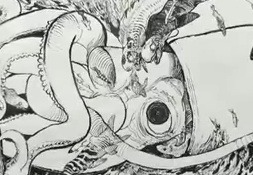