One of the best things about Neon Genesis Evangelion‘s Hideaki Anno directing the new Godzilla Resurgence/Shin Godzilla movie with Shinji Higuchi is the crossover promotion campaign. As we’ve seen in some previous art, they’re fully leaning in on the Evangelion x Godzilla angle, and the latest result is a figure of Rei Ayanami cuddling with a mini-Godzilla.

The 20cm Premium Figure is one of Sega’s arcade prizes. See how unusually content she looks with her new pet in the promo image below. 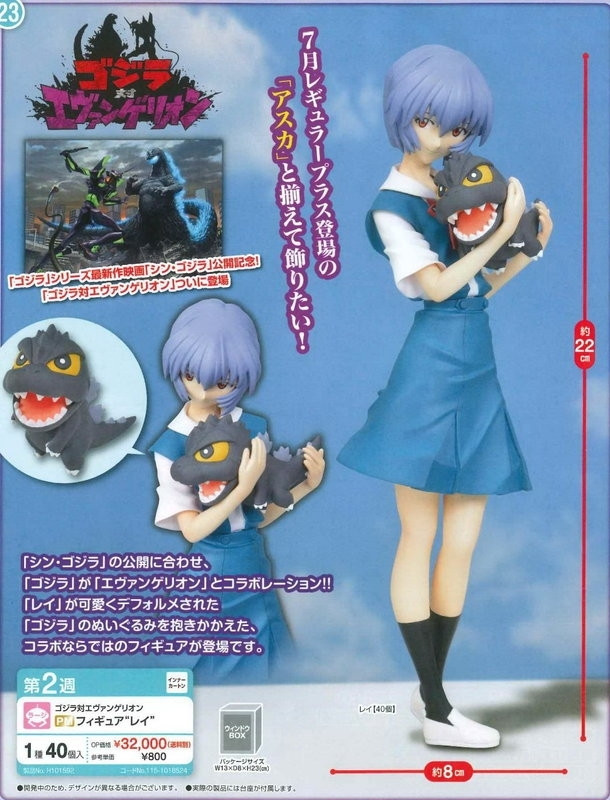 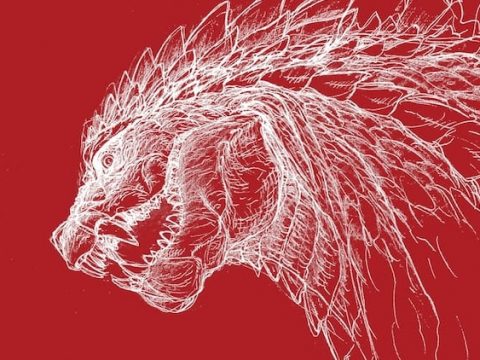