Bandai Namco Entertainment is bringing One Piece: Burning Blood to PlayStation 4, Xbox One, and PS Vita in the Americas on May 31, with a European release and PC launch to follow in June. The hype continues with a new trailer previewing online modes, including the crew-forming, territory-building Pirate Flag Battle, followed by Ranked Matches, Player Matches, and some of the DLC characters. 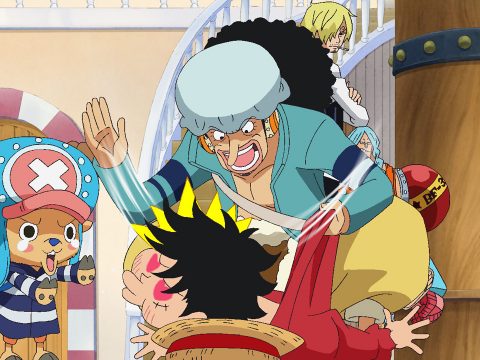