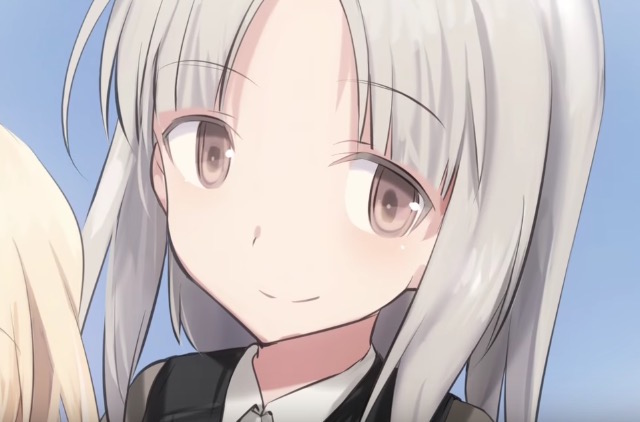 The debut of the Brave Witches anime, which spins off from Strike Witches as the franchise’s third TV series, has been confirmed for fall 2016. The official website announced the time frame along with a “Take Off” promotional event that will be held at Tokyo’s Yakult Hall on May 29.

The event will reveal the main voice cast for Brave Witches, and so far the only confirmed attendee is Natsumi Takamori, who voiced Nikka Edvardine Katajainen in the Strike Witches OVA and movie. Three to-be-announced voice cast members will join her at the Take Off event.