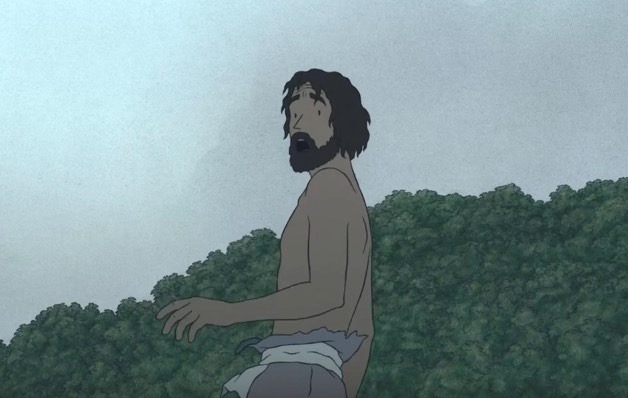 The Red Turtle is an upcoming film from Dutch animator and director Michael Dudok de Wit, who previously helmed animated shorts The Monk and the Fish and Father & Daughter. One of the most notable aspects of the film is that it has French company Wild Bunch teaming up with the ever-esteemed Studio Ghibli, and a new trailer is here courtesy of French TV news site Télérama.

The Cannes Film Festival will screen The Red Turtle this month, followed by a showing at the 40th Annecy International Animation Film Festival in June. TOHO has the Japanese opening set for September. You can see the latest preview of the co-production below.