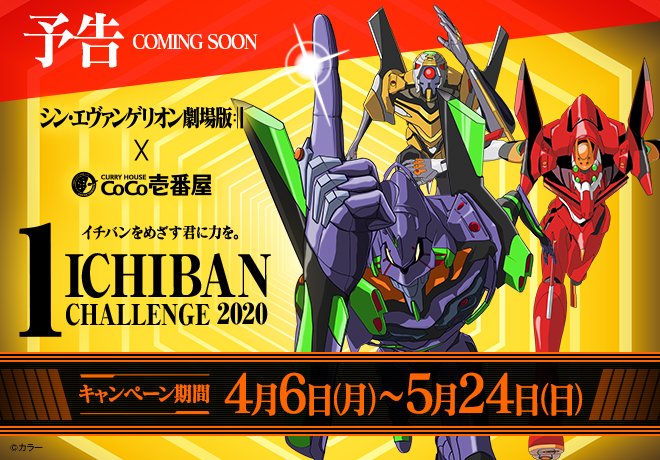 Another day, another fantastic Neon Genesis Evangelion collaboration. This one comes from Japanese curry chain CURRY HOUSE CoCo ICHIBANYA, which has an in-store and Twitter campaign during which customers have a chance to win their own Evangelion scooter.

The scooter is the grand prize to be raffled off through a retweet campaign, and it comes fully decked out in Unit 01 style. For a chance to win, you have to RT this tweet. 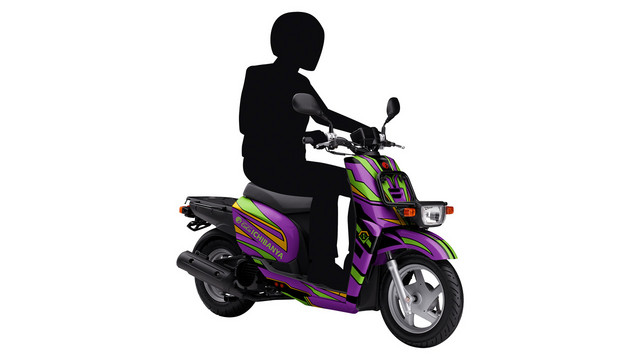 For those who want a more pint-sized alternative, spending over 900 yen on a single meal in-store will get you one of four miniature Evangelion x CURRY HOUSE scooter toys. Spend over 1,800 yen and you’ll get two, and there are a bunch of other prizes—including t-shirts, towels, and pins—up for grabs for those who upload their receipt to the CURRY HOUSE website or app.

Another look at the toy scooters and other goods: 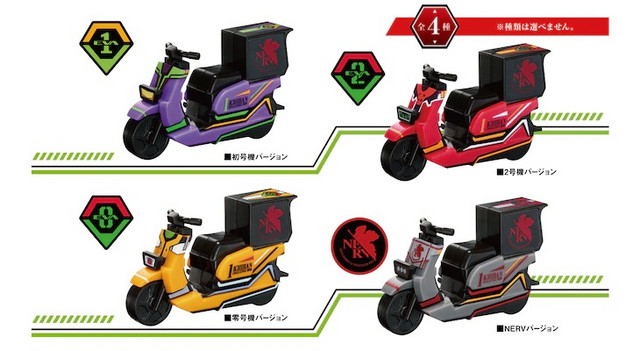 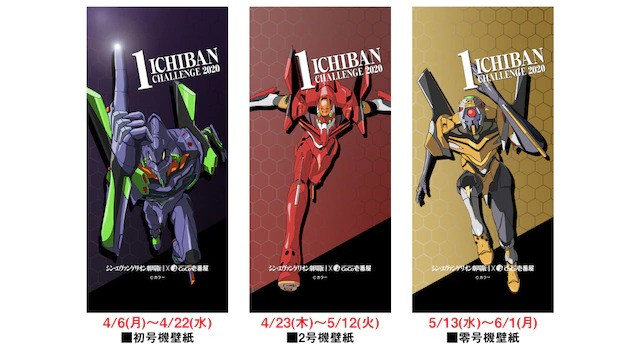 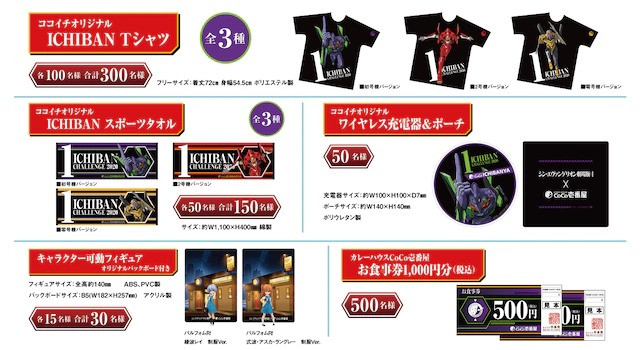 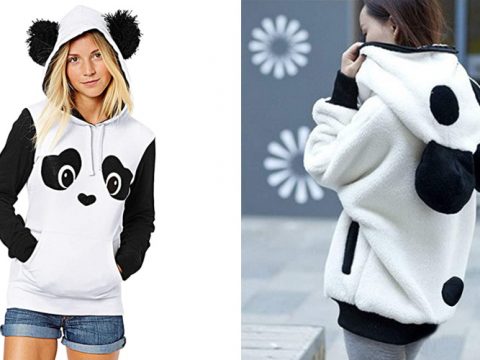 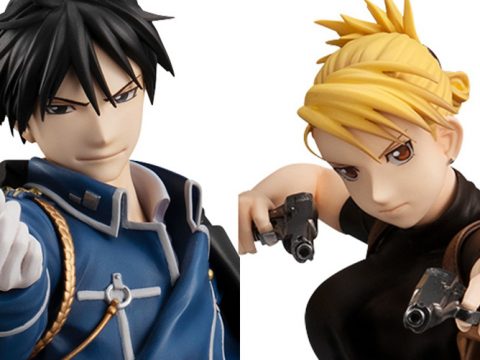 Here Are the Top Anime, Manga, and Gaming Figures Revealed at the 2020 MegaHobby Expo Online