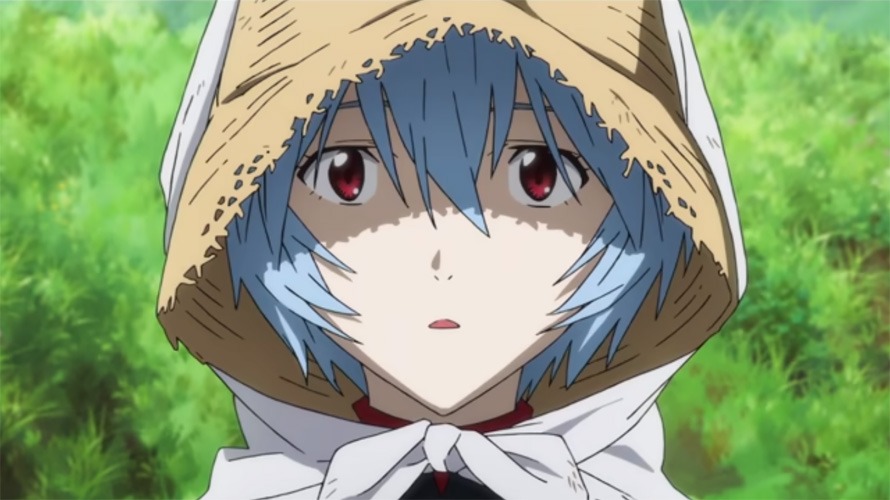 The year isn’t quite over, but a report has come out showing which movies did the best in Japanese theaters during 2021. The report crunches the numbers from the beginning of the year through December 12, and the top spot goes to none other than Evangelion: 3.0+1.0: Thrice Upon A Time. The Evangelion movie made 10.28 billion yen in the box office, which is about $89.5 million.

The report puts movies into two categories: domestic films and foreign films. After Evangelion, the next two biggest domestic films in Japan were also anime. Detective Conan: The Scarlet Bullet takes the second spot with 7.65 billion yen earned (about $66.6 million), followed by BELLE in third place with 6.53 billion yen ($56.9 million). Fourth places goes to the live-action Tokyo Revengers movie, then fifth goes to Rurouni Kenshin Saishūshō The Final, both of which made more than 4 billion yen.

After that, we get a few non-anime, non-otaku movies: The Untold Tale of the Three Kingdoms, ARASHI Anniversary Tour 5×20 FILM “Record of Memories,” We Made a Beautiful Bouquet, and Masquerade Night.

My Hero Academia THE MOVIE: World Heroes’ Mission took the tenth spot with 3.37 billion yen, which is about $29.3 million.

Looking at which foreign films did best in Japan during 2021, here is the top ten list starting from the top: F9: The Fast Saga, No Time to Die, Godzilla vs. Kong, Monster Hunter, Eternals, Shang-Chi and The Legend of The Ten Rings, Black Widow, Jungle Cruise, Tom & Jerry, and Dune. The top one, F9: The Fast Saga, made 3.66 billion yen, or $31.9 million.

Since this year’s report stopped at December 12, the final outcomes might be slightly different for all of 2021, though it probably wouldn’t change much.