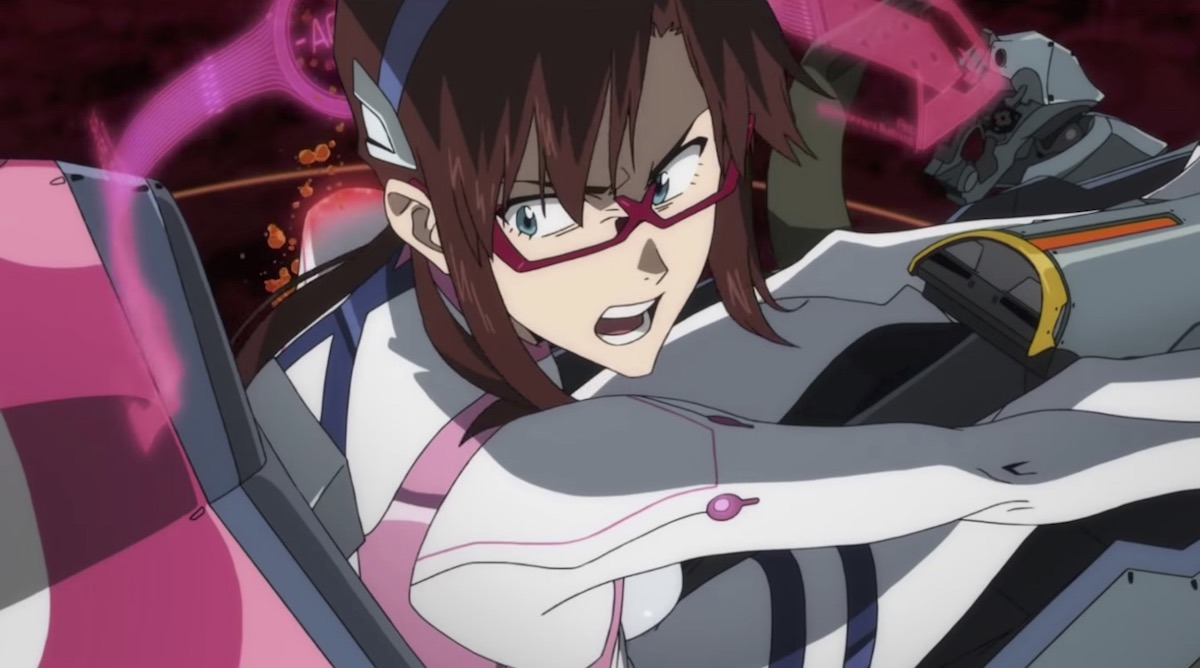 Demon Slayer: Mugen Train, after its many record-setting weeks, fell to seventh place. This was the twenty-third weekend since its initial release.