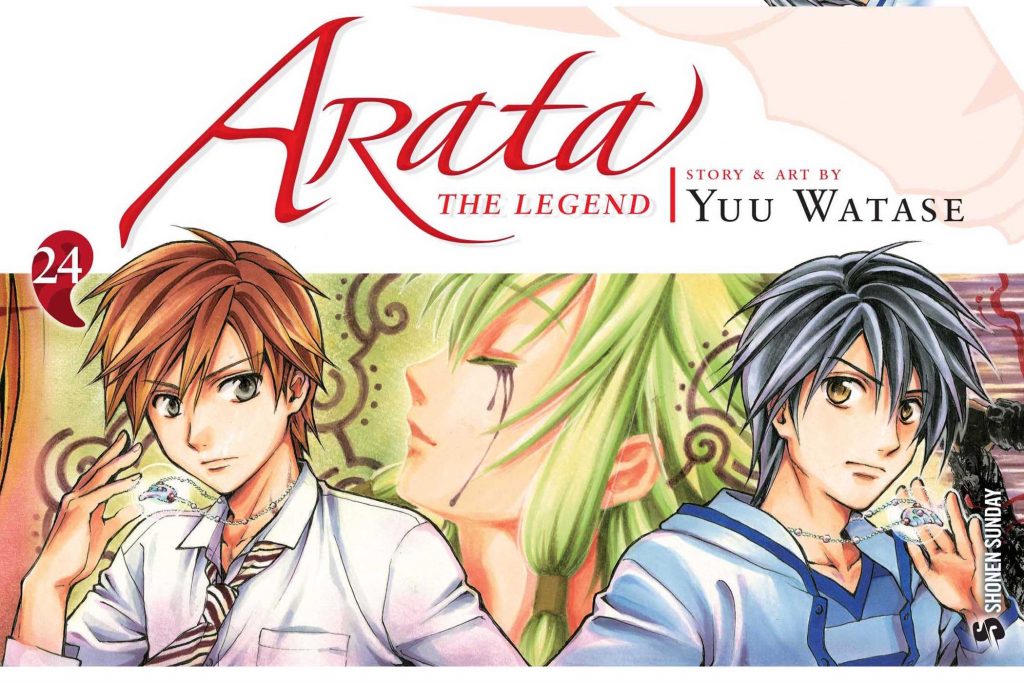 Late last year Yuu Watase announced that she would be returning to her manga series Arata, which had been on hiatus since 2015. In March 2021 she shared that she and Weekly Shonen Sunday had picked out a date for when Arata will continue to come out. However, she didn’t share the timing of the release. They’ve also decided on a release date for the “remastered” thirteenth volume, though this date also wasn’t shared yet.

Rather, Watase said that Shogakukan, Weekly Shonen Sunday’s publisher, will be the one to reveal these dates to the public. She said this would happen at a “later time” and did not give specifics. 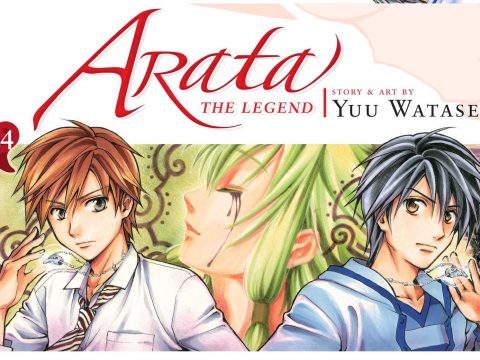 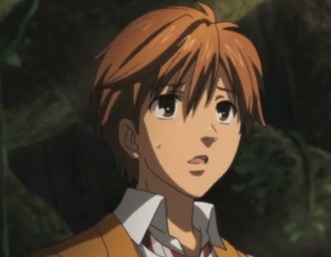