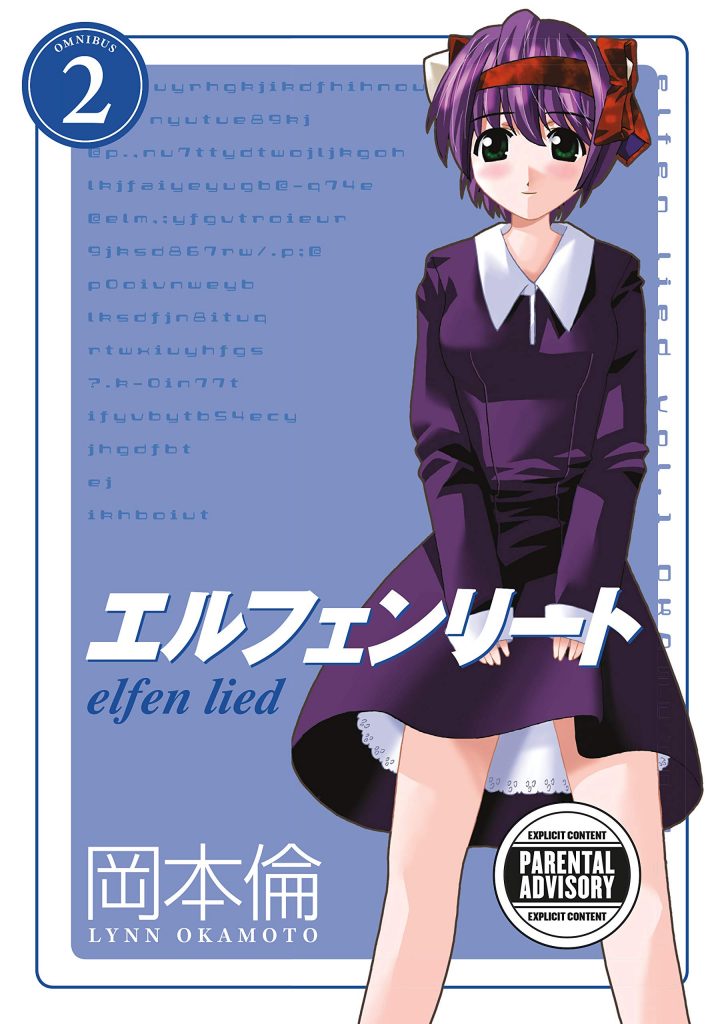 In the second volume of the Elfen Lied omnibus, Nyu is missing and Kouta doesn’t know where he can find her. At the same time, Director Kurama has been ordered by his boss to kill the Diclonius Nana, even though Kurama has become close to Nana and she views him as her father. And this is just the beginning for all the angst, horror and tragedy in this volume.

Each omnibus contains three of the original manga (which has never before been published in English). Quite a bit of the pages here dwell in flashbacks. We see Lucy (Nyu) as a child when she’s bullied and brutalized by other kids. But we also see the violent way she strikes back. We see how Kouta and Lucy knew each other as kids, though the ending of that was so traumatic that Kouta has still blocked most of what happened. We also start getting into the past of Director Kurama and see how he got started working at the lab, even though he’s disgusted by the way Diclonii are used in cruel, nonconsensual experiments.

Among these flashbacks we continue to periodically be pulled into the present, where Kurama’s boss Chief Kakuzawa will do anything, no matter how immoral, to get what he wants. And he’s ready for the extinction of the whole human race.

The release of the Elfen Lied manga in America is a pretty big deal, seeing how well the infamous anime has done. But anyone who’s already a fan of the anime will notice that while the bulk of the manga is the same so far, there are some definite differences. For starters, some plot points are revealed differently. Also, the manga is more risque than the anime (which is, well, saying something). This is mainly due to certain scenes being cut from the anime. Characters were cut from the anime, too, like Nozomi, a friend of Kouta’s cousin. Nozomi is a gifted musician who teaches Nyu the song Elfen Lied, something you’d think would feature in an anime called Elfen Lied. But while Nozomi helps with some things in this volume, you can also see how she could just be another girl in Kouta’s unofficial harem, and her plot isn’t as strong as other characters’.

Changes or not, both the anime and manga still tell the overall story of human cruelty, outsiders and scientific experiments gone wrong. Definitely recommended for fans of the anime, and be sure to check out our review of volume 1. 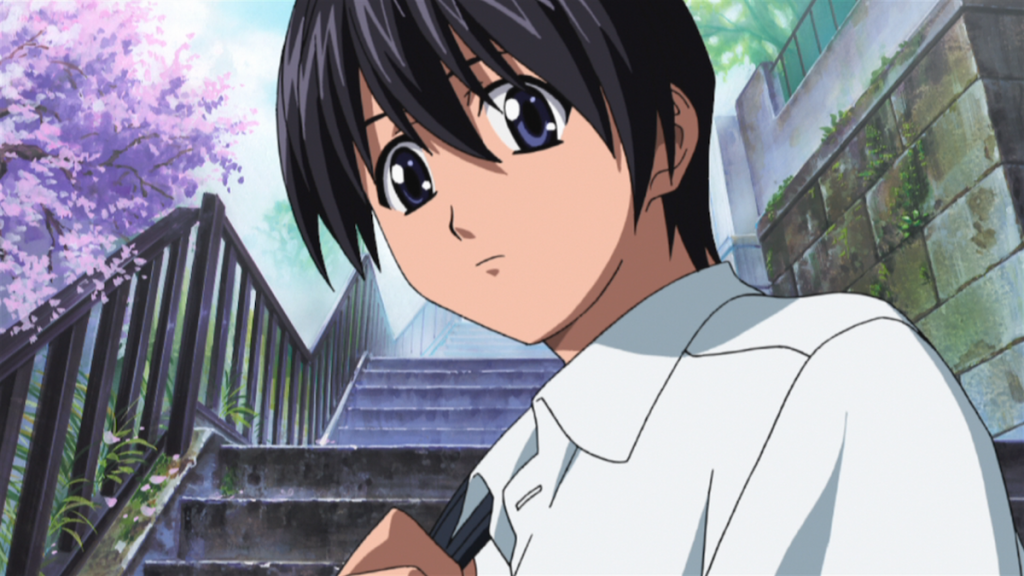